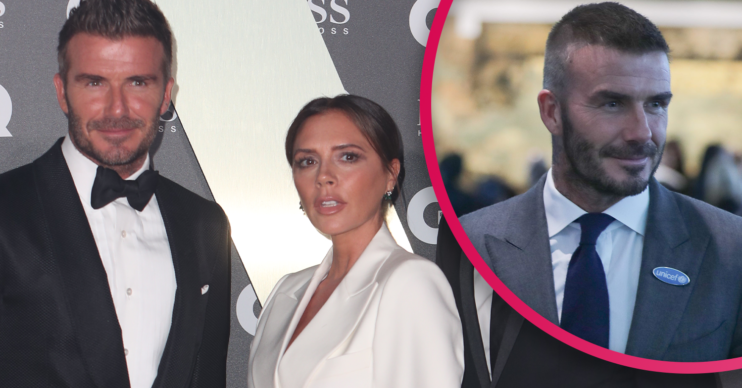 Things are looking good for the Beckhams

David Beckham has had a major piece of good news about his property plans.

Becks wants to build a controversial lake at his £6 million Cotswolds home.

But neighbours were not keen on the plans for a kidney-shaped lake on their doorstep.

According to The Sun, local residents hit out at the plans.

They called it “ugly”, “monstrous” and “out of keeping” with the posh country environ.

There were even fears that the giant water feature would rob the area of valuable feeding and nesting areas for local wildlife.

But Esther Frizell-Armitage, the local council’s assistant for biodiversity, says the lake will actually benefit plants and wildlife.

However, workers must build escape routes during the construction of the lake.

That’s to ensure critters don’t become stuck at the bottom of the giant hole before it is filled with water.

It is a positive step for the Beckhams.

But the wildlife boffin stressed that further reports are needed.

Once they have all the information, West Oxfordshire District Council can make a decision.

“Although this holds botanic interest (including species such as red campion and salad burnet), I consider the new scheme to provide enhancement measures that will contribute towards the biodiversity net gain on site,” she said.

As part of the scheme, the Beckhams plan to do a number of things to help wildlife.

They include the infilling of existing hedgerows with native species and creating a wildlife pond.

They also plan to keep part of the wildflower meadow as well as an area that will be managed as a hay meadow.

The Beckhams have spent  a lot of time in the country pad during lockdown.

David certainly looks to have taken to rural life, sharing pictures of him and Victoria on country walks while dressed in tweed.