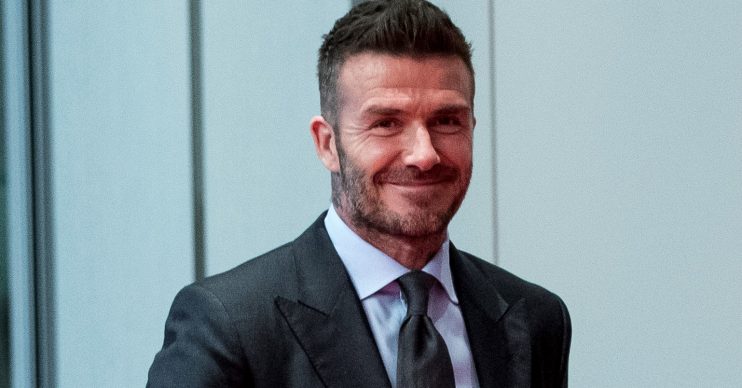 He appeared in court today

David Beckham has been banned from driving for six months and fined £750 for using his phone behind the wheel.

The former footballer attended Bromley Magistrates’ Court on Thursday (May 9) after admitting to using the device while driving his £100,000 Bentley in November last year.

He was also given six points on his license during a brief hearing today.

It comes after Beckham was spotted using his phone in the car by a member of the public on November 21 last year.

The person alerted the Metropolitan Police to the offence, said to have taken place in west London.

The Metropolitan Police said in February: “An allegation was made by a member of the public to the Met that on 21 November 2018 they saw a 43-year-old man on his mobile phone while driving his car in the area of Great Portland Street.

“The 43-year-old man has been sent a notice of intended prosecution.”

The father-of-four pleaded guilty to the charge by post and was set to be dealt with at Lavender Hill Magistrates’ Court last month.

However, the hearing was postponed until today when Beckham – who was in America at the time – confirmed he would attend.

A member of court staff, speaking after the last hearing, explained: “The magistrates requested more information – either the circumstances in which it happened or they think they don’t have enough information about the charge to make an informed decision.”

His case was previously set to be resolved via a single justice procedure – a hearing behind closed doors where one magistrates can choose to impose points or a fine.

Driving while using a mobile phone can result in six penalty points and up to a fine of £1,000.

Two months before Beckham was reported to the police for the offense, he was criticised after avoiding prosecution on a speeding charge because of a technicality.

Beckham accepted he drove a loaned Bentley at 59mph in a 40mph zone in west London in January last year.

However, he did not face further action because a notice of intended prosecution (NIP) was not received until one day after the statutory 14-day time limit.