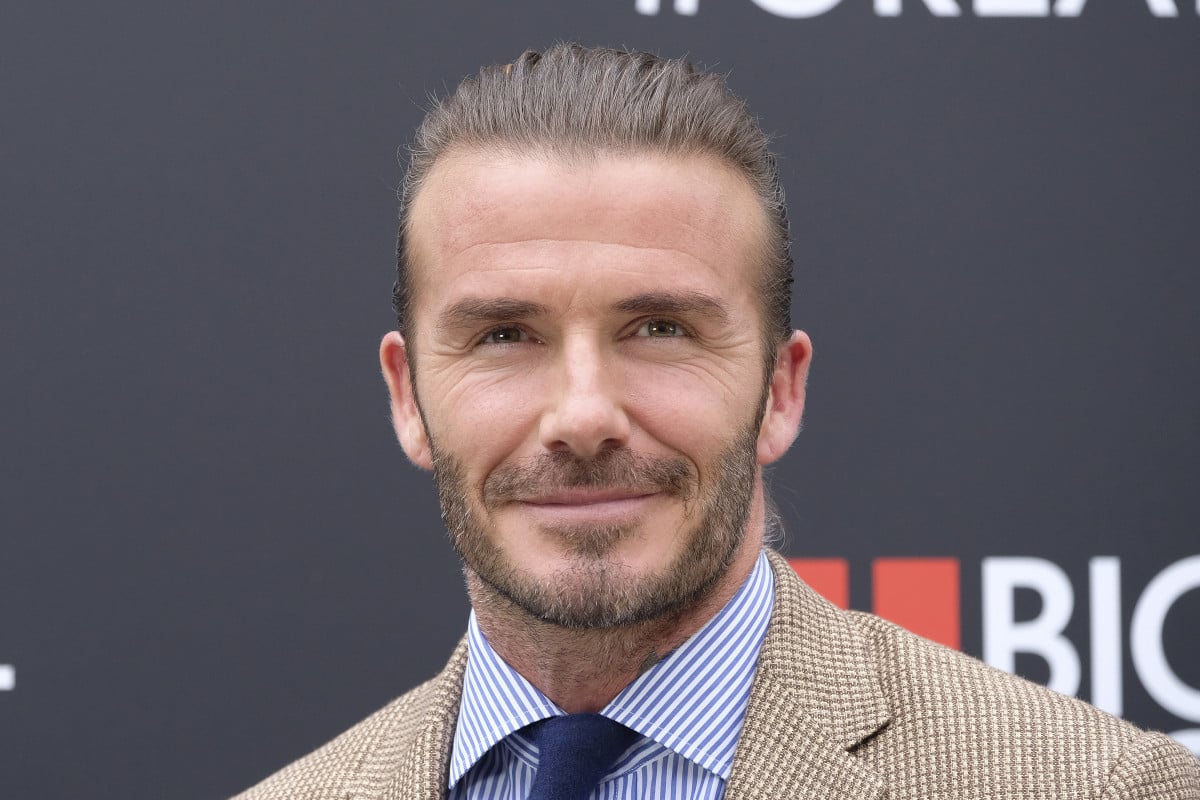 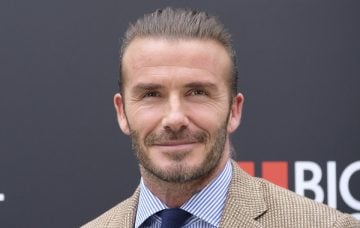 The former footballer took to Instagram on Tuesday to post a snap of himself and the legendary singer lounging on a boat in France.

David, 43, and his wife Victoria, 44, and their four kids are holidaying with Elton, 71, his husband David Furnish and their two sons.

Uncle Elton…. We have known each other now for 25 years .. Fun times with each other 😍 @eltonjohn @davidfurnish

A couple of hours earlier, Elton shared a picture with his followers showing himself, David and Victoria on the boat.

Elton is seen with his arms wrapped around fashion designer Victoria as she rested her leg on her hubby.

Winding down my Summer holiday with these lovely people. @victoriabeckham @davidbeckham

Elton wrote: “Winding down my summer holiday with these lovely people.”

The Beckhams and Sir Elton have been close for more than two decades and the Yellow Brick Road singer was due to perform at the couple’s wedding in 1999 before suffering a heart attack that prevented him from playing.

He later sang at one of the Beckham children’s christenings.

Meanwhile, on Tuesday, Romeo posted a photo of himself and his mum on holiday as he expressed his love for her.

The 15-year-old took to Instagram to share a black and white snap of himself and Victoria sharing a cuddle on holiday.

In the photo, Victoria had her arm around Romeo as she rested her head on his shoulder.

Romeo wrote: “Love u mum,” followed by a heart emoji.

The Beckhams have been on a string of holidays this summer, including a trip to Croatia and a getaway to Indonesia.

The family have recently returned from Bali and Sumba, which saw them eplore the islands as well as visit a local school to meet the children and teach them English.

Did you have a summer holiday this year? If so, where did you go? Leave us a comment on our Facebook page @EntertainmentDailyFix and let us know what you think!