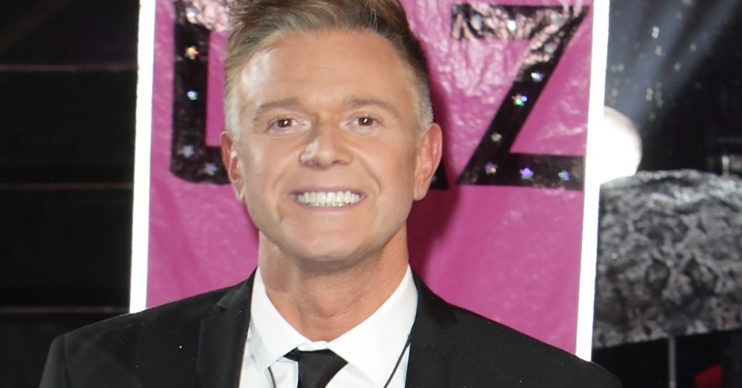 Darren Day has announced he’s engaged for the sixth time after proposing to his girlfriend.

The 52-year-old actor and former Celebrity Big Brother star popped the question to Sophie Ladds and shared the news to Twitter.

Darren and Sophie shared two photos of them holding hands, however, the second showed Sophie wearing a stunning diamond ring.

Spot the difference! My girl@SophieLadds & I just got engaged.
She rocks my world ❤️💍 pic.twitter.com/QwARyF3LLw

What did Darren Day say?

The singer wrote: “Spot the difference! My girl @SophieLadds & I just got engaged. She rocks my world.”

My girl Sophie Ladds & I just got engaged. She rocks my world.

Fans congratulated the happy couple on their news.

One person said: “Congratulations Darren and Sophie on your engagement.”

Another wrote: “Thrilled for you both. Aw. Some real news. Congratulations dear Days.”

A third added: “Lovely lovely news thank god for some good news for a change.

“Congratulations to you both and wishing you both so much happiness together in the future.”

Meanwhile, one of Darren’s followers asked: “Congratulations buddy! You cuties! Was it a romantic proposal?”

Darren replied: “Dressed as Richard Gere from an Officer and a Gentleman on the spot where we met.”

Who was Darren Day engaged to?

Darren’s new engagement comes after he split from his ex-wife, Emmerdale Stephanie Dooley.

After that, he went on to date Isla Fisher.

The actor then dated Adele Vellacott and the pair became engaged.

However, months later, he had a fling with singer Suzanne Shaw and also proposed.

Meanwhile, they had son Corey in 2004 but split in 2005 and Darren married Stephanie two years later.

After 12 years of marriage, Darren and Stephanie – who had two children – split in August 2019.

Why did Darren Day and Stephanie split?

At the time, the couple said in a statement: “Stephanie and Darren separated back in October 2018.

“It is a personal matter that they have chosen to deal with privately. There was nobody else involved on either side.”

Read more: Simon Cowell ‘abandons vegan diet as he recovers from broken back’