Dannii Minogue has revealed that she would consider going back to Home and Away for the show's 30th birthday celebrations.

The soap will be celebrating being on our screens for three decades this year - and show bosses have promised us "an action-packed" anniversary week in March. 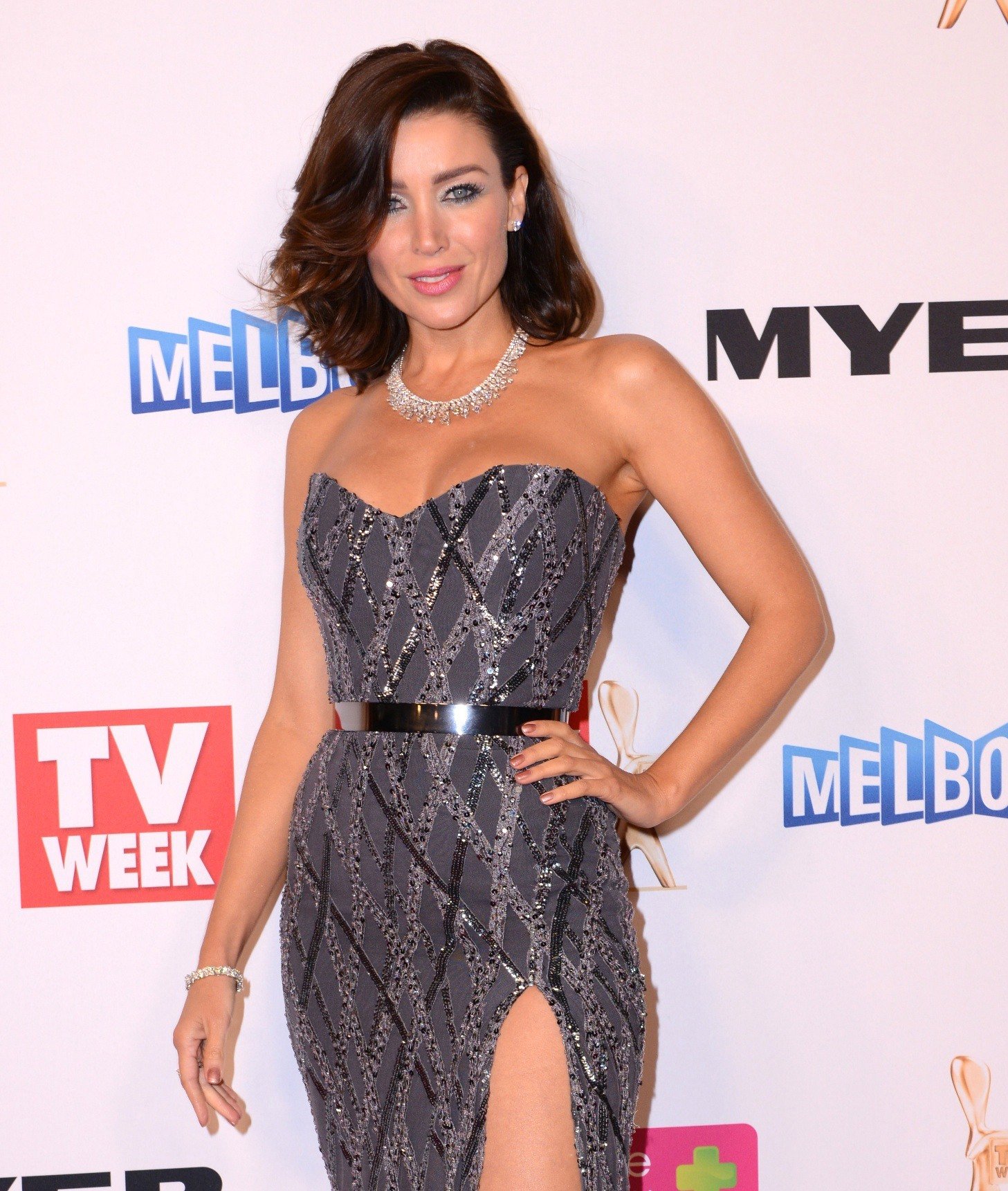 Could Dannii be making a Summer Bay comeback? (Credit: FAMEFLYNET)

But could Dannii be arriving in Summer Bay for the party?

The Australian actress-turned-X Factor judge played Emma Jackson back in 1989 - but her character didn't stick around long and left to take a job as an air hostess in 1990.

Dannii has revealed that Home and Away bosses have been in touch about her making a guest return to the soap - and it seems she's very much up for it.

Talking to the Australian Daily Telegraph, she said: "The producers have definitely made contact.

"But if I did it, I'd want it to be short and sharp, in and out, because those schedules are huge."

I'd love to go back on the Home and Away set and have a revisit.

This isn't the first time that Dannii has hinted that she might like to return to her roots at Summer Bay - she has previously been quoted revealing that she would "love to go back on the Home and Away set and have a revisit." 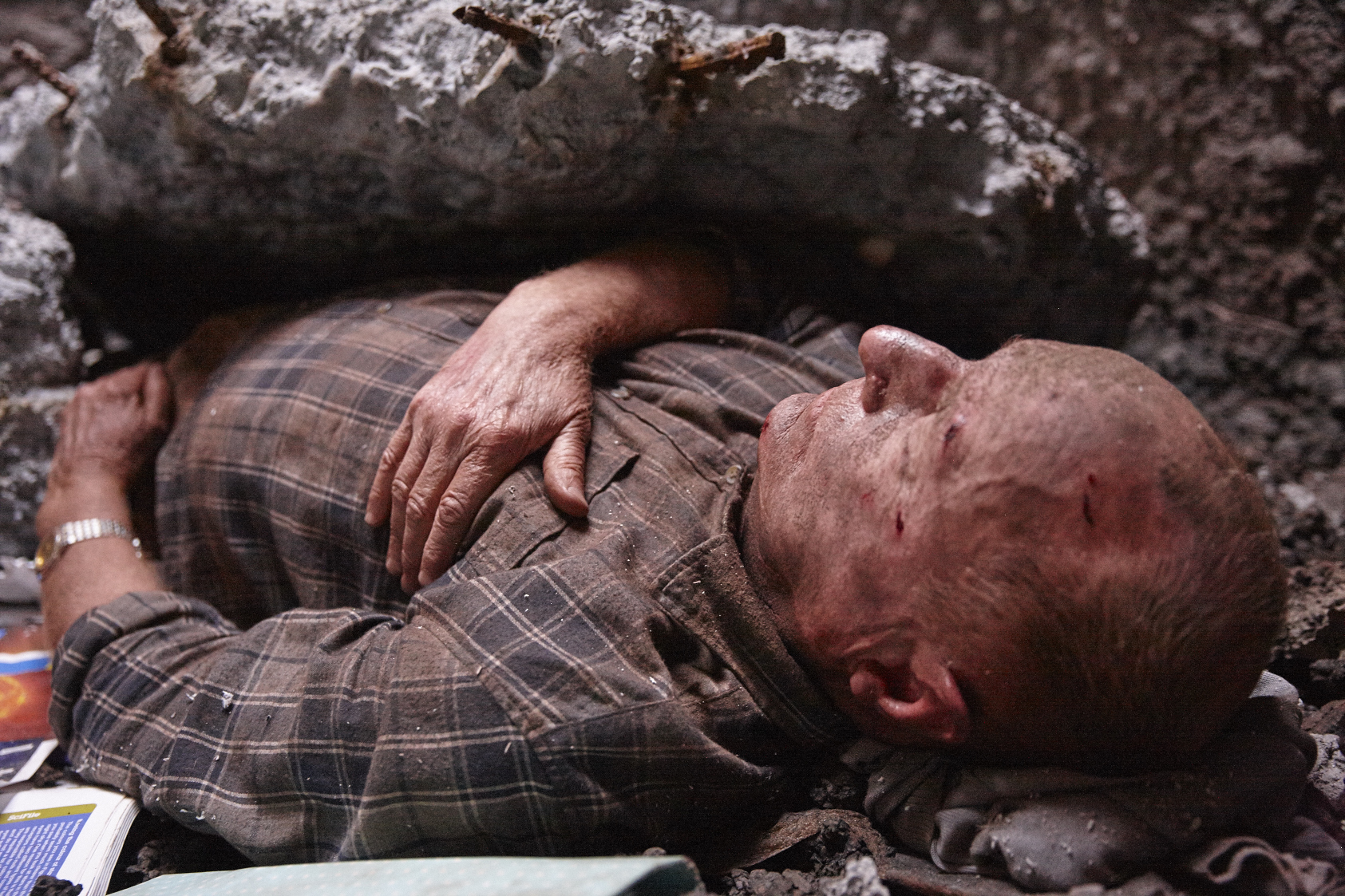 This year is a huge year for Summer Bay - even Alf doesn't remain unscathed (Credit: Channel 5)

She has also hinted that maybe she wouldn't come back as Emma, but maybe her long-lost sister!

Read more: Coronation Street: Jason Grimshaw back in mission to bring down Phelan?

"Anything is possible with the right scriptwriters. I think it would be fun. There are a few old friends there who were there when I was on, so it could be great."