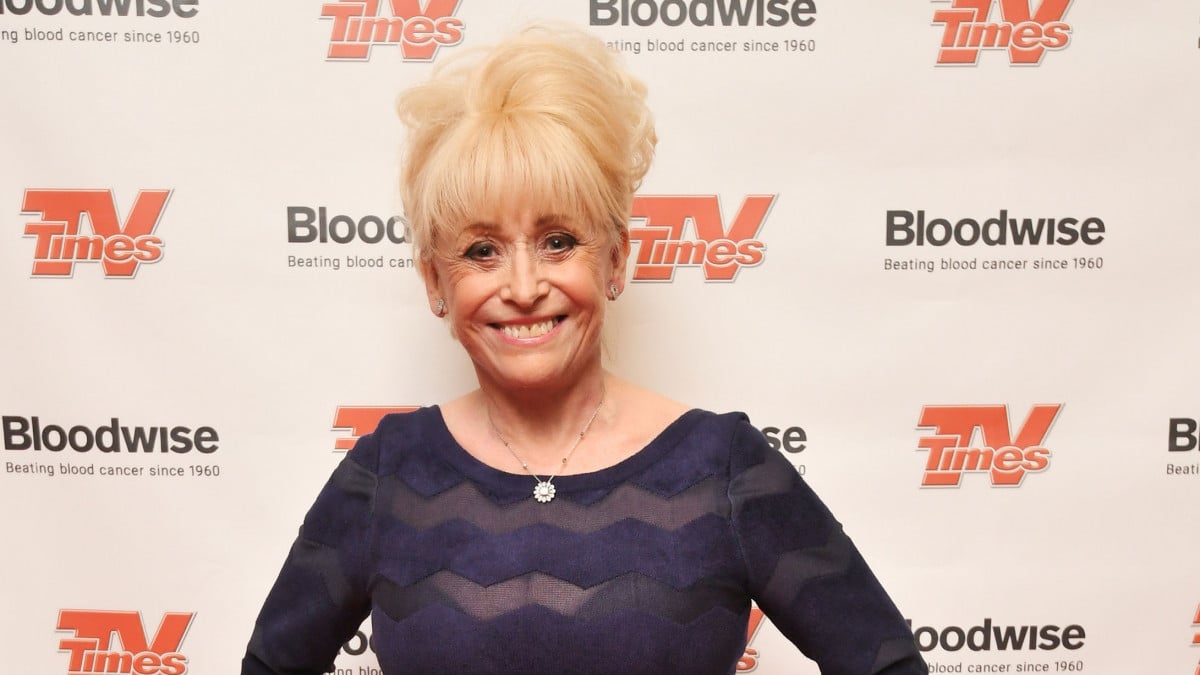 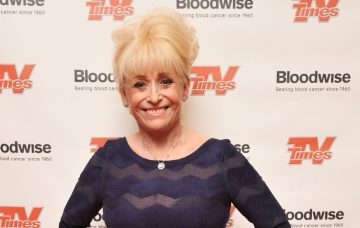 Barbara was diagnosed with Alzheimer's in April 2014

Danniella also claimed in the chat that she and Barbara are “so similar”.

The actress, who played Sam Mitchell in EastEnders, told The Sun she was sad to find out Barbara, who played Sam’s mum Peggy, had been diagnosed with Alzheimer’s in 2014.

Danniella praised Barbara for inspiring both on screen and off-camera, saying: “Barbara is the button of life and remembers everybody. She has taught me so much.”

The ex soap star – who stopped by Barbara’s home with a card last week – described Alzheimer’s as a “devastating” illness.

She also said claimed she and Barbara were “so similar [because] we both love a toyboy.”

It was Scott who made Barbara’s diagnosis public last week, saying the time had come to let people know as his wife’s symptoms had worsened in recent weeks.

He broke the news in an exclusive interview with The Sun.

Many of Barbara’s former EastEnders co-stars and celebrity friends have spoken out to support her.

Ross Kemp, who played her son Grant Mitchell, said: “Very proud of Scott and Barbara for speaking openly about Barbara’s diagnosis. I hope by talking openly it will make it easier for others to talk about this dreadful disease.

Very proud of Scott and Barbara for speaking openly about Barbara’s diagnosis. I hope by talking openly it will make it easier for others to talk about this dreadful disease. I love both Barbara and Scott very much

Love this Woman ! Ruth and I wish the #NationalTreasure that is Dame Barbara Windsor the very best after her Alzheimer's diagnosis. pic.twitter.com/JMGKxu3Ls8

Sending my love & support to the fabulous Dame Barbara Windsor, one of my favourite people. Alzheimer’s is a horrible thing. She & Scott going public about it like this is a typically gutsy decision by one of the gutsiest ladies I know.
We’re all rooting for you, Babs! pic.twitter.com/Zsn85yn6DF

My beautiful dear friend Dame Barbara Windsor is an amazing woman and I will love her and wonderful Scott for ever. We’ve been friends for so many years and they are strong and brave together. Sending so much love and thanks for all you do @alzheimerssoc

Such sad news about Barbara Windsor – a funny, kind, generous, big hearted woman. Alzheimer’s is a very cruel disease. I hope she knows how much she is loved. Thoughts with her husband Scott.

Sending my love and deepest wishes to Barbara Windsor. She welcomed me with open arms on my first gig @bbceastenders. I’ll never forget her warmth and generosity. It meant the world to me. A class act #Legend

Bless your heart, #BarbaraWindsor. You’re own memory may be failing but you have given us all so many great memories of you. We have worked/laughed together many times. The whole of the UK wish you well, you wonderful woman❤️

Barbara gave fans an update on her health earlier this week, when she recorded a voice message for Loose Women’s Jane Moore to mark her birthday.

Jane was the journalist who interviewed Barbara’s husband to break the Alzheimer’s news in The Sun.

In the recording, Barbara also thanked the public for their “messages of support”.

“I just want to wish you a very happy birthday, darling Jane. Thank you so much for being a loyal and good friend and helping Scott share my recent news.

“Have a great day and have no fear, as I still intend to carry on.”