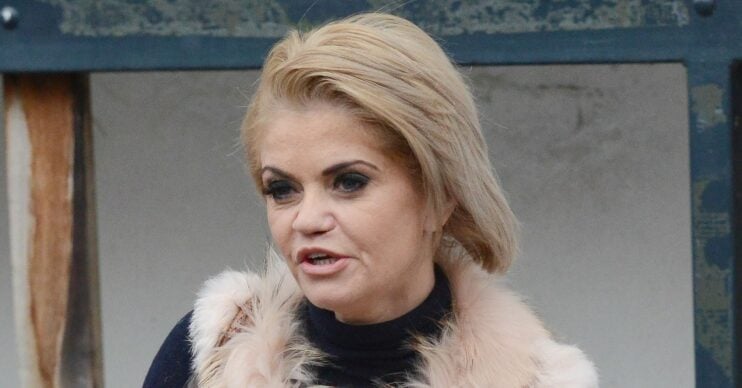 It's been a difficult year for the former soap star

Danniella Westbrook was forced to spend Christmas alone after testing positive for coronavirus.

The former EastEnders star shared the news with her followers on social media, as she isolated away from her loved ones over the festive period.

Alongside a snap of herself, Danniella simply declared: “I hate Covid.”

The 48-year-old actress went on to explain that she spent Christmas alone.

She added: “So I had to isolate away from my kids and family this Christmas.”

Meanwhile, Danniella’s daughter is also battling the virus for the second time.

In a separate post, the star shared a snap of her daughter, Jodie Jenkins, in their home.

“My poor princess spends yet another NYE with Covid so unfair,” Danniella wrote alongside the photo.

It follows the former soap star contracting Covid in August this year.

After testing positive for the virus, Danniella admitted that her mental health began to deteriorate.

She previously said: “It was severe, severe depression, I was literally getting out of bed just to eat and sometimes not even to wash.

“Depression is in all of us and none of us can escape it, it’s just how it manifests sometimes.

Read more: Danniella Westbrook reveals she is back in hospital ‘for surgery’

“For me, it’s particularly bad since I had COVID, but I feel like I have turned the corner so thank you guys. Thanks to my kids for their support, they have been on the end of the phone 24/7.”

It isn’t the first time that Danniella has struggled with her health this year.

In October, the actress was reportedly admitted to intensive care whilst battling a sinus infection.

Doctors were reportedly concerned over the infection reaching her brain.

Just weeks after the reported hospital visit, Danniella went on to reveal that she was undergoing surgery.

The star didn’t go into detail on her condition, but posted a selfie of herself as she prepared for treatment.

She also vowed to remain clean and sober this year following years of addiction struggles.