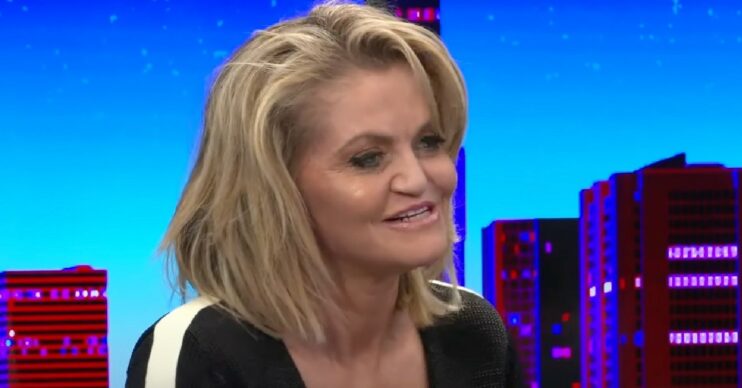 Danniella Westbrook has revealed the reason why she is getting a new ‘£500k’ face for free on the NHS.

The 48-year-old is set to undergo five surgeries after her collapsed nose has left her struggling to breathe properly.

In a new interview with The Sun, Danniella has revealed why she is set to get a new face for free on the NHS.

The former EastEnders star said that after seven years, she has finally found doctors willing to fix her face.

Read more: Danniella Westbrook fears she could die on the operating table as she gets her face fixed

She revealed that plastic surgeons were asking for £500k to give her face surgery. Danniella confessed that when she heard that, she never thought she’d get the life-changing surgery done.

However, just before Christmas, Danniella was rushed to the hospital with a cold.

“I couldn’t breathe because I had a cold. There was a build-up of fluid and after I fell asleep I couldn’t wake up properly and ended up in ICU,” she explained.

The 48-year-old continued, saying if she hadn’t seen doctors over Christmas, she’d still be looking for a surgeon.

“That’s why I’m doing this. I need this surgery to survive. It’s not for vanity, this is about my health. It hampers my lifestyle on a day-to-day basis,” she explained.

She then went on to say that whilst going to a plastic surgeon may be quicker, the results may not be better.

Danniella then declared that she had the best care in the country with the NHS surgeons fixing her face.

On her battle with cocaine addiction, which caused her nose to collapse, Danniella said she was lucky to be alive.

“A lot of people aren’t here today with addiction. I’m lucky to be alive. It was my own fault. It’s a part of my journey and a part of who I am,” she said.

The 48-year-old also recently opened up about her fears for the upcoming surgery.

In another interview with The Sun, Danniella revealed that she worries about waking up after every surgery.

“Every time I go under anaesthetic I’m praying ‘please let me wake up’,” she said.

“When you get older you see the risks for what they are,” she continued.

“I know I’m in good hands so I want to be in the best shape I can be before I go in.”