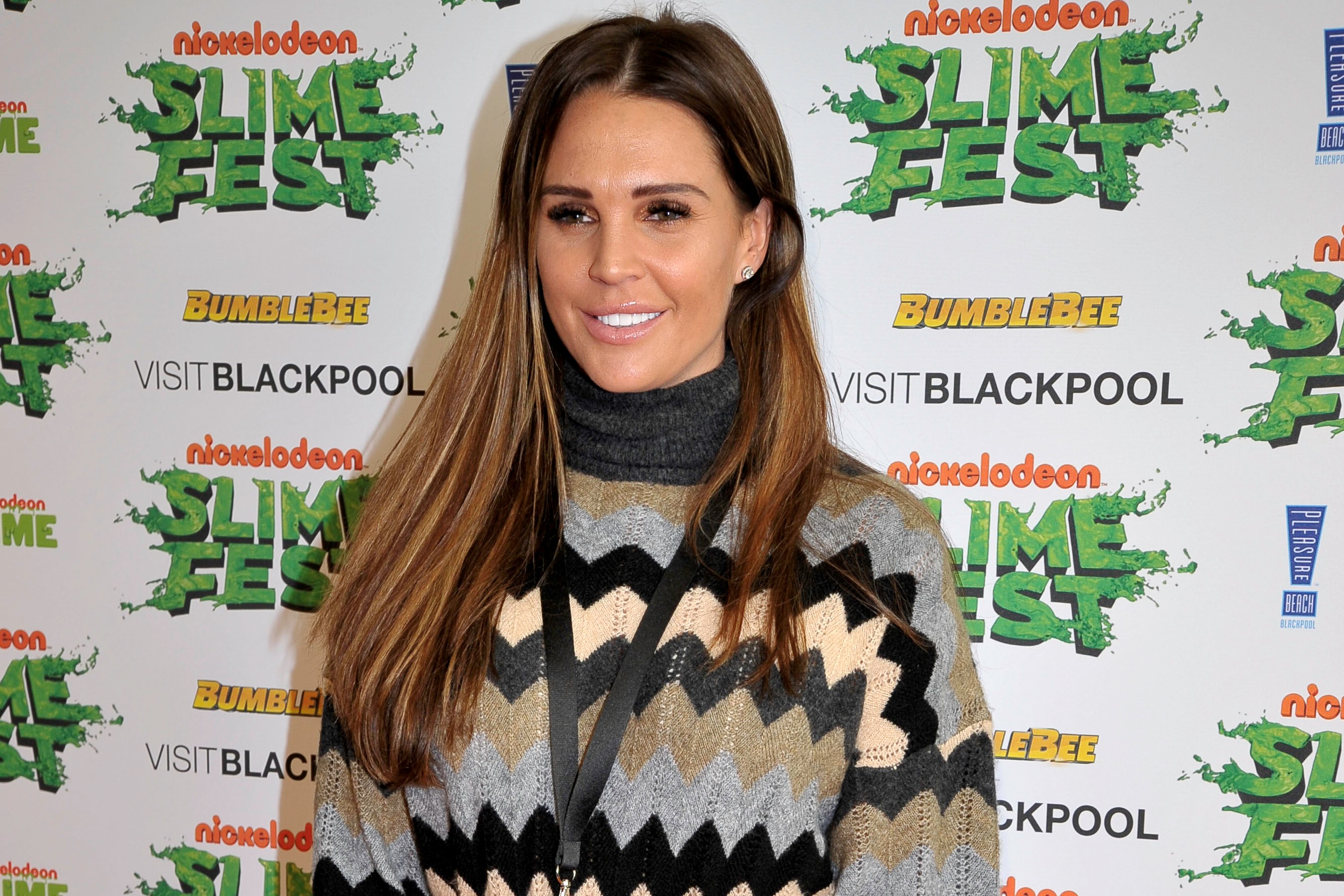 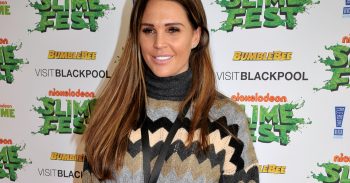 She's dropped almost a stone and a half

Danielle Lloyd has stunned her followers after sharing a video of her whopping 20lbs weight loss.

The mum-of-four has lost almost a stone and a half with a new, strict regime.

Danielle, 35, has been trying to shape up ahead of her wedding to Michael O’Neill later this year.

Posing in her underwear in an Instagram video, she revealed she was thrilled with the results.

She explained: “Progress 💪🏻 a massive 20lb down can’t believe it! It’s been so hard to stay focused obviously I’ve had some cheat meals and a few wines but it’s about a balance.”

Danielle, who used to be married to footballer Jamie O’Hara, also revealed the diet and exercise program she has been following ahead of her nuptials.

She added: “Eating 4 small meals 2 snacks a day and training around 3-4 times a week.

Progress 💪🏻 a massive 20lb down can’t believe it! It’s been so hard to stay focused obviously I’ve had some cheat meals and a few wines but it’s about a balance. Eating 4 small meals 2 snacks a day and training around 3-4 times a week. I feel healthier and happier roll on 👰🏼🤵🏻 @gint1986

Fans were astounded by the Celebrity Big Brother star’s appearance.

One of her followers commented: “Wow you look amazing… good work!”

Meanwhile, some people told Danielle she looked great before and didn’t need to worry about losing any weight.

Read more: Katie Price told to ‘put it away’ after sharing defiant video in her bikini

One fan insisted: “Don’t need to lose it you always look fabulous.”

Another agreed and wrote: “Wow I would never have thought you had 20lb to lose before.”

Read more: Gemma Collins and Arg prove their relationship is back on in new pics after split

After other fans begged to know Danielle’s tips, she replied: “Honestly it’s all about the food you put in your body 80% food 20% training x.”

Her nuptials to Michael are happening in 2019 but she hasn’t revealed the exact date of the big day.

What do you think of Danielle’s transformation?  Leave us a comment on our Facebook page @EntertainmentDailyFix and let us know.