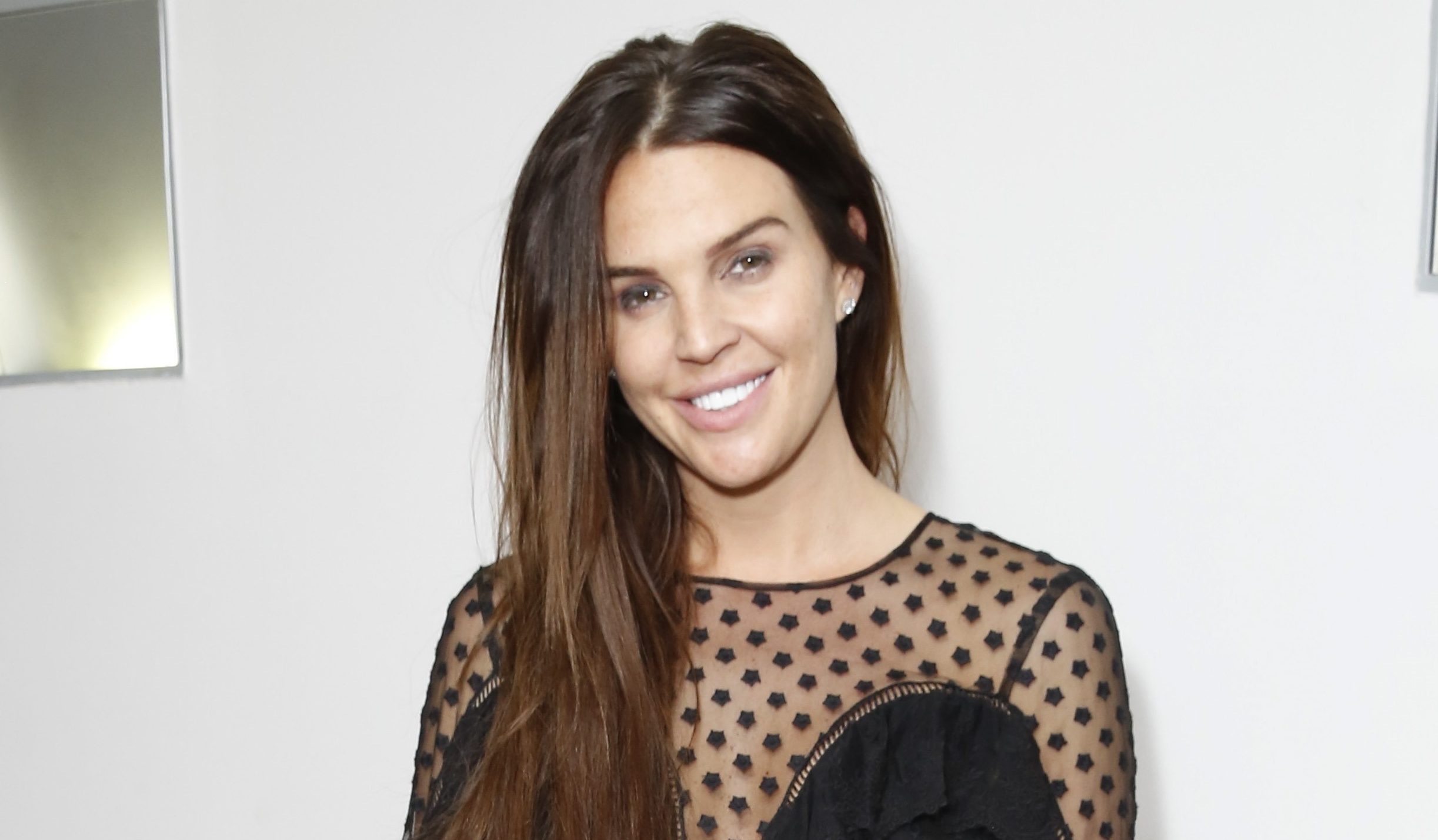 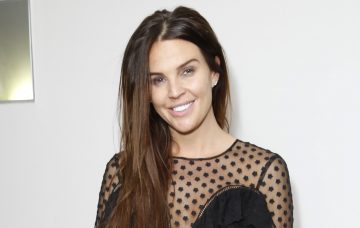 Danielle Lloyd has declared Harry Styles should NOT be given the James Bond role when Daniel Craig leaves the franchise.

The mum of four certainly didn’t hold back when she used her latest Star column to address rumours ex-One Direction star Harry, 23, is in the running to be 007.

It’s obvious Danielle is really, really not a fan of the idea…

Danielle wrote: “Harry Styles has been tipped to play James Bond. He’d be an awful 007 – he’s like a child!

Read more: Josie Gibson gets a secret marriage proposal from her new boyfriend

“I couldn’t take him seriously coming out of the water trying to be sexy with his floppy, curly hair, looking like a schoolboy.

“I’ll miss Daniel Craig. but it’s time for a change.

“Someone manly and rugged should play Bond, not Harry, who looks about ten.”

Daniel Craig has been playing Bond since 2006’s Casino Royale, and last year he (finally!) confirmed he would reprise the secret agent role for one further film.

The next Bond movie is currently scheduled for a November 2019 release.

But, as it’s expected to be Daniel’s last, of course talk has turned to who may replace him. And that’s where Harry comes in.

Harry swapped singing for acting when One Direction went on hiatus in 2015, and won applause for his role in Christopher Nolan’s war epic Dunkirk last year.

Earlier this year, film editor Lee Smith, who worked on the last Bond film, Spectre, tipped Harry to be the youngest Bond in history.

Read more: Bradley Walsh says goodbye to son Barney as he heads off on ‘global tour’

He told Daily Star: “Harry could do it. If they wanted a younger Bond then why not? He has got it.

“Harry is really good and he can go all the way. He is an exceptional talent and a complete natural on camera.”

So will it happen? Only time will tell!

And if it does, perhaps Danielle will be giving that Bond flick a miss…