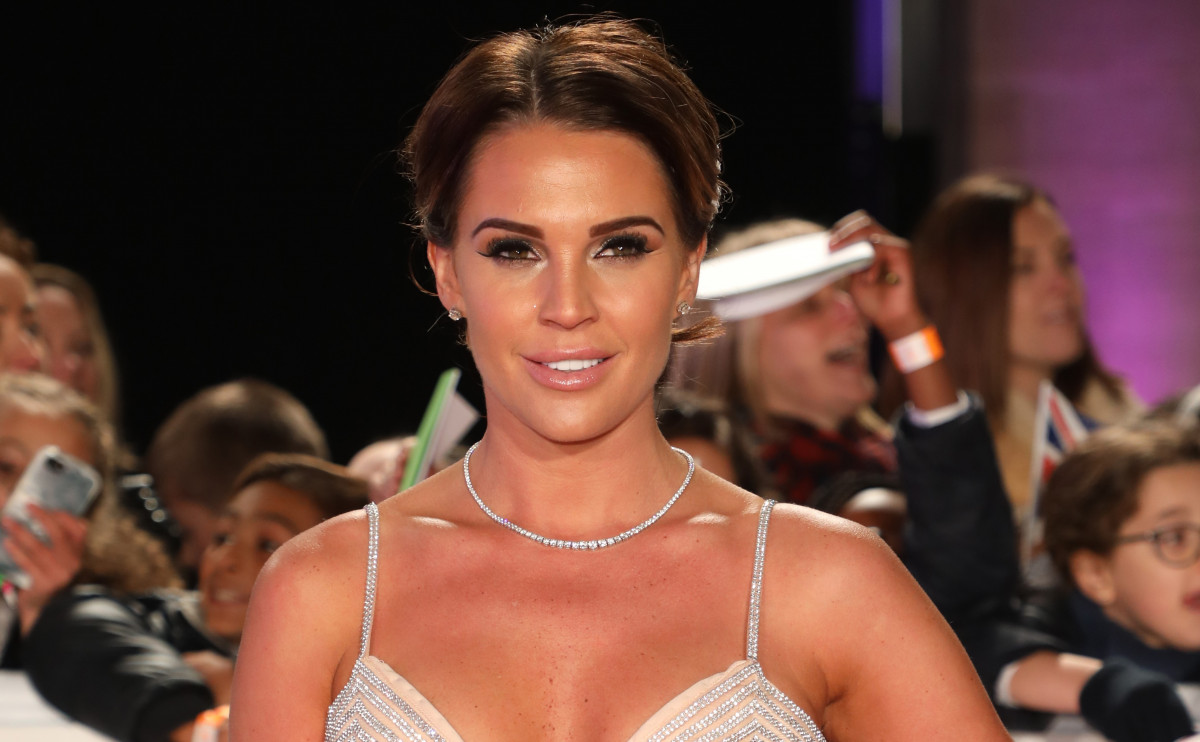 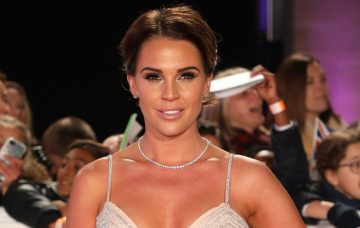 She has four boys already

Danielle Lloyd has said she hopes to have twin daughters by next Christmas.

The 34-year-old model – who has sons Archie, eight, Harry, seven, and five-year-old George with ex-husband Jamie O’Hara and Ronnie, 15 months, with fiancé Michael O’Neill – is planning to jet to Dubai to undergo controversial gender selection treatment in the next few months.

And she said it would be a “dream come true” if she manages to successfully have two female embryos implanted.

She told Closer magazine: “Next year, if all goes to plan, I’ll have my baby girl. And as there’s an increased chance of twins with IVF, we might end up with twin daughters next Christmas.

“Imagine that! That would be a dream come true. I’d love twin girls – that would definitely increase the girl to boy ratio in our household. That would make me a mother of six – wow!”

Danielle admitted lots of people have been trying to dissuade her from having the treatment but she’s determined to have a daughter.

She said: “People think I only want a girl so I can dress her up, but that’s not the case. I want a girl because of the amazing relationship I have with my mum. I can’t imagine going through life and not having that with a daughter.”

Ahead of undergoing the treatment, the brunette beauty wants to be as healthy as possible.

She said that in January, she’s going to “really focus on getting my body as healthy as I can” for the gender selection procedure.

Explaining how it works, she said you have to “inject yourself every day and it can be quite strenuous on your body”.

Defending her decision, Danielle told The Metro last month: “Everyone is entitled to live their [life] how they want to, and if that is me getting gender selection because I want a little girl, I don’t think anyone should begrudge me [that].”

She admitted she has been attacked by trolls over her decision.

She added: “I thought maybe I should have just kept my mouth shut. For me, I don’t see the ethical reasons [against it]. I can understand why people get upset and I get women messaging me saying, ‘I can’t even have one child, you’re so ungrateful’. I’m not ungrateful.”

What is your view on gender selection treatment? Leave us a comment on our Facebook page @EntertainmentDailyFix and let us know what you think.