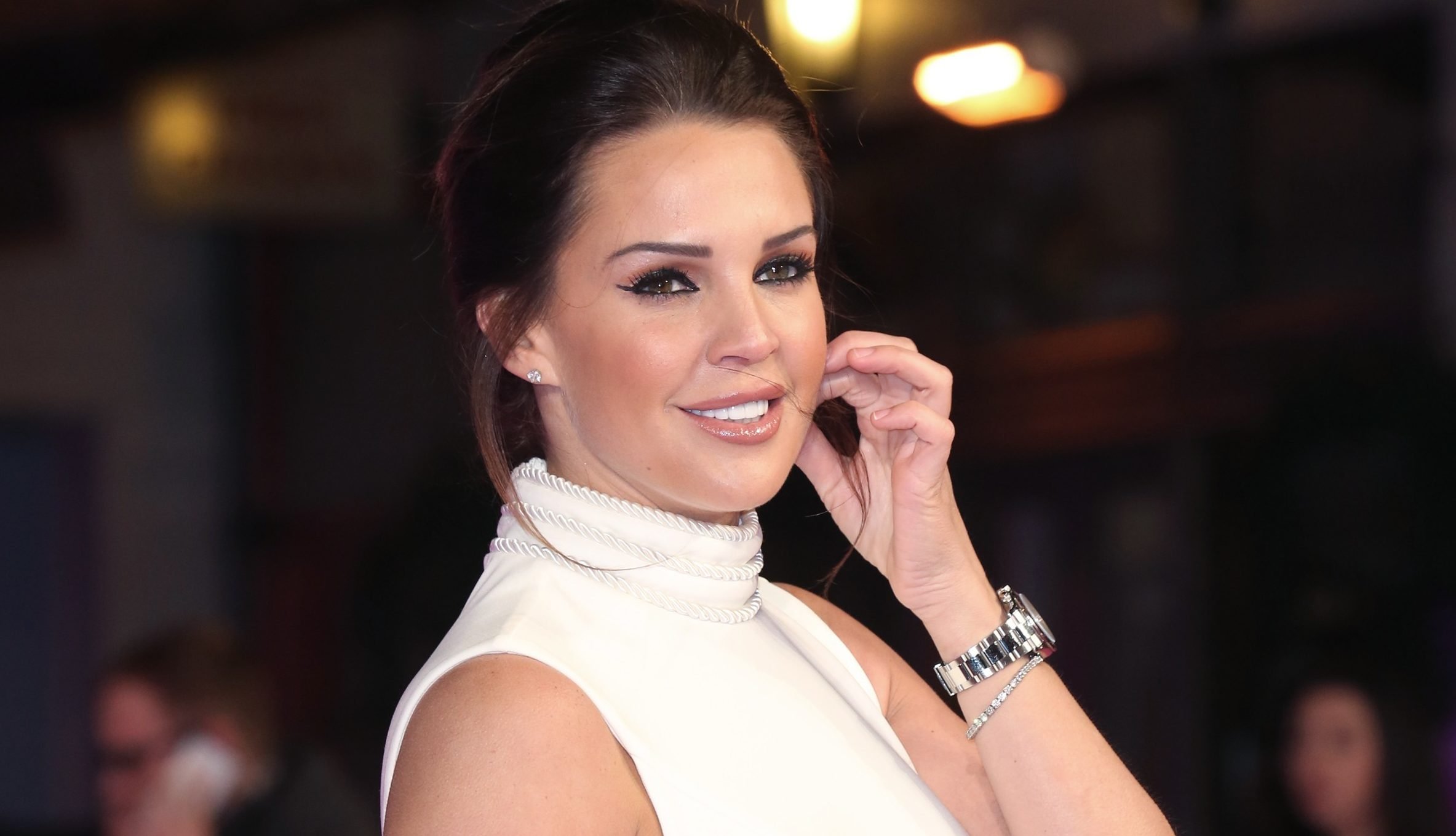 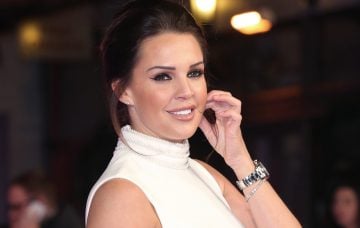 She had facial fillers after nasty messages on social media

Danielle Lloyd has confessed she’s let herself down by having facial fillers following vile trolling.

The mum of four revealed during an interview on ITV’s Lorraine that she altered her appearance after bowing to pressure from nasty social media remarks.

She has now told fans: “Thanks so much for all your amazing support after Lorraine. I feel like I let myself down by changing myself after being bullied about my looks but I’m now determined to fight back.”

Danielle, 34, added that she’s now using her experience to help others who have been trolled online.

“Soon I’ll be launching my own campaign to beat the trolls, otherwise known as ‘virtual mobbing’,” she said.

“I’d really like to hear anyone else’s experiences? If you could leave your comments, or hashtag from your own profile #DLtrollingstory – it would be great to share our experiences – and work towards doing something about this.”

Danielle spoke about her trolling ordeal during an interview with Lorraine on Thursday.

She read out some examples of the vile messages she’d received which included: “Odd-shaped, botched up body. She’s rough and undesirable. She needs to face up to the fact she’s completely lost her looks. Her face is monstrous and frightful. She looks like a bloke.”

The ex Celebrity Big Brother star said it was particularly upsetting as she’d just given birth to her fourth son and didn’t really need the extra stress of people commenting on her appearance.

“I had said in the past I’d never have anything done to my face but I just felt so down by what they said that I felt forced into getting the fillers done,” she said.

“They said I was overweight and looked haggard and horrid,” she recalled.

“One, I’ve just had a baby and two, I’m not getting any sleep. It was a really tough time. I think that experience has made me want to talk about it as people shouldn’t have to go through this. I shouldn’t be getting this abuse every day.”

“Eventually [my kids] will go online and I know that, but right now I’m trying to protect them as a mum as much as I can.

“Something needs to be done.”

“I just think it needs to be talked about more. It doesn’t just happen to me. It happens to so many people in this country and the world and maybe there needs to be a law against it.”

Does online trolling concern you? Leave us a comment on our Facebook page @EntertainmentDailyFix and let us know what you think.