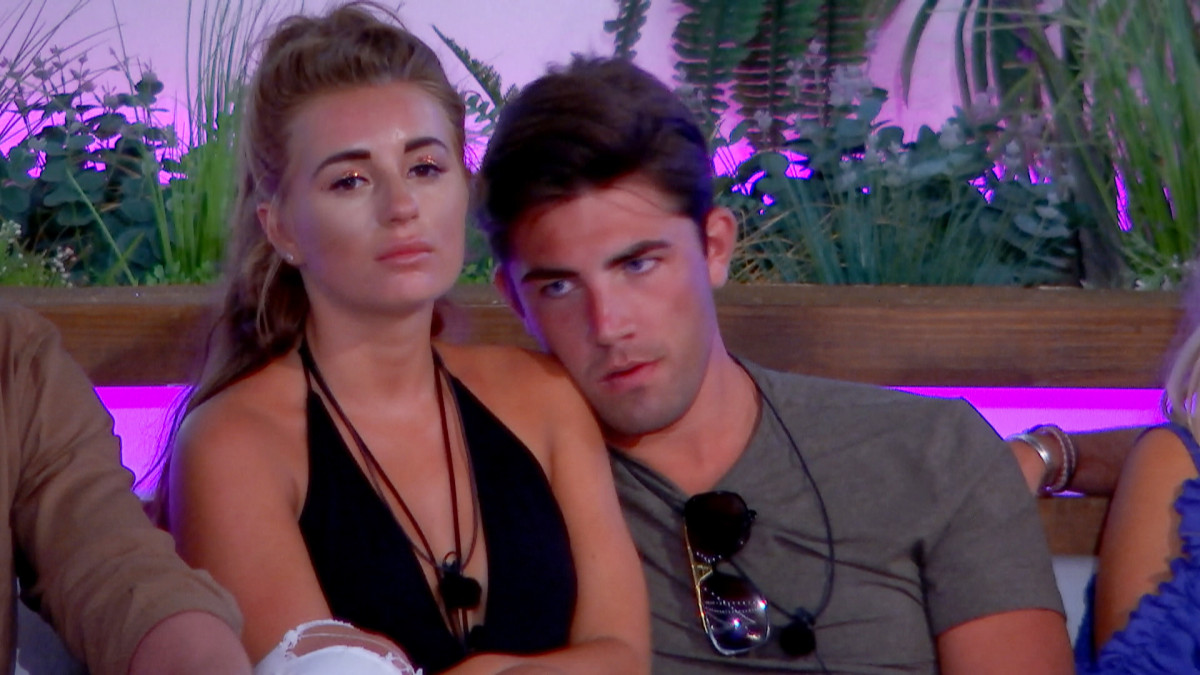 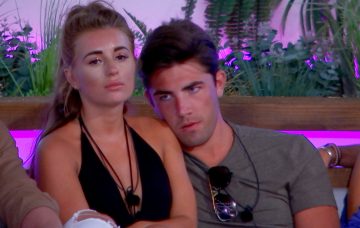 It's because of her famous dad Danny Dyer

Love Island winner Dani Dyer has admitted she didn’t want to affect her dad Danny Dyer’s career by having sex inside the villa.

Dani and her boyfriend Jack Fincham withheld from getting intimate despite sharing a bed every night during their eight-week stay in the Mallorcan villa.

But 22-year-old Dani said she refused to get hot and steamy under the sheets because she didn’t want to tarnish EastEnders actor Danny’s career.

She told the Daily Star: “The other people having sex in the villa didn’t bother me.

“My dad works in the industry and anything I did would have affected him as well.”

On Monday evening, Jack and Dani – who were coupled up from day one – were crowned the Love Island 2018 winners.

Jack chose to split his £50,000 winnings with Dani after they beat fellow contestants Laura Anderson and Paul Knops, Kaz Crossley and Josh Denzel and Megan Barton Hanson and Wes Nelson to take the Love Island crown.

When speaking to show host Caroline Flack after their win, the couple hinted that they would finally have sex, once away from the cameras in the villa.

However, Dani recently hinted that they could refrain from having sex until after they’re married.

She told The Sun that her nan and grandad “didn’t have sex until they were married” so she doesn’t believe “sex keeps a relationship going”.

But the couple still remained coy when asked about whether they had joined the Do Bits Society, which became the islanders’ term for getting intimate.

Meanwhile, the pair have vowed to continue their romance outside the villa, with pen salesman Jack declaring he will marry Dani next year.

Jack told the publication: “We’re getting married next year, 100 per cent.

Do you think the right couple won Love Island? Leave us a comment on our Facebook page @EntertainmentDailyFix and let us know what you think!