Reality star Dani Dyer has reunited with former boyfriend Sammy Kimmence after splitting from Jack Fincham and she confirmed their reunion with a loved-up Instagram snap.

However, some fans were not impressed, with one writing: "Jack is better than him, what are you doing?" and another adding: "Don’t like this one bit. Poor Jack. Shame. Dani just wanted fame and [he] was used."

Dani, 23, was furious and hit back, writing: "I’m not going to delete anyone’s comments. You all can say what you want to say honestly we live in a free world. But I’m so f happy.

"I ain’t living a life to prove to people or to fake to people I am something I am not I’ve always been real. Some people like it some people don’t. 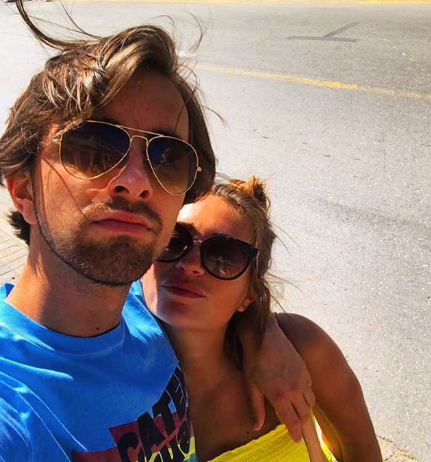 "I’m focusing on number one. No time for anything no plans made it’s just happened and you can judge all you want. But come on I’m the real mf judge Judy (sic)."

But despite her bold words, Dani went on to do a complete U-turn, and has since disabled all comments for the post.

You can judge all you want.

Meanwhile, it has been claimed that Jack is "in talks" for the next series of 'Celebs Go Dating' after splitting from Dani Dyer.

The 26-year-old reality star could be joining the Channel 4 dating series, because it is thought to be a "perfect opportunity" for the hunk to find love again.

A source told The Sun Online: "This is the perfect opportunity for Jack. He'll be back on the dating scene in the wake of a difficult break-up. 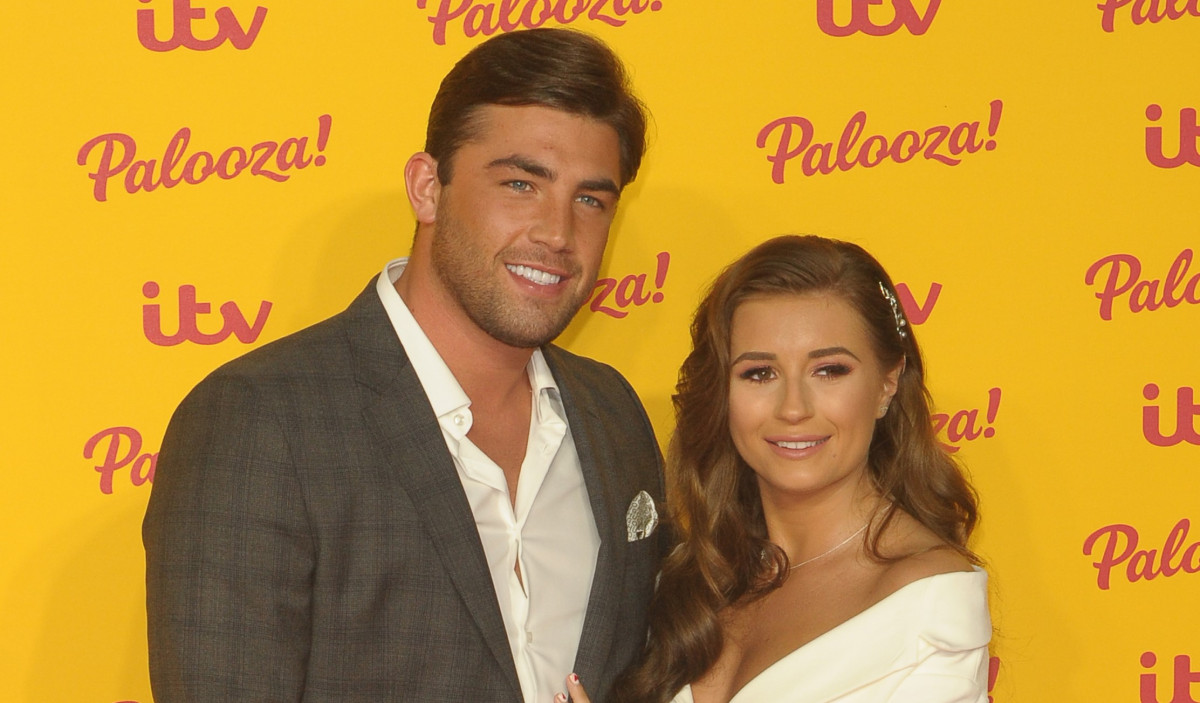 "But he'll also get a huge payday from 'Celebs Go Dating' and weeks in the spotlight on a show that everyone loves. It's a win-win.

"Bosses think Jack would be a great addition - not least because everyone will be desperate to see what sort of girl he'll go for after Dani."

A spokesperson for the show said: "It's too early for us to speculate on celebrity clients for the forthcoming series." 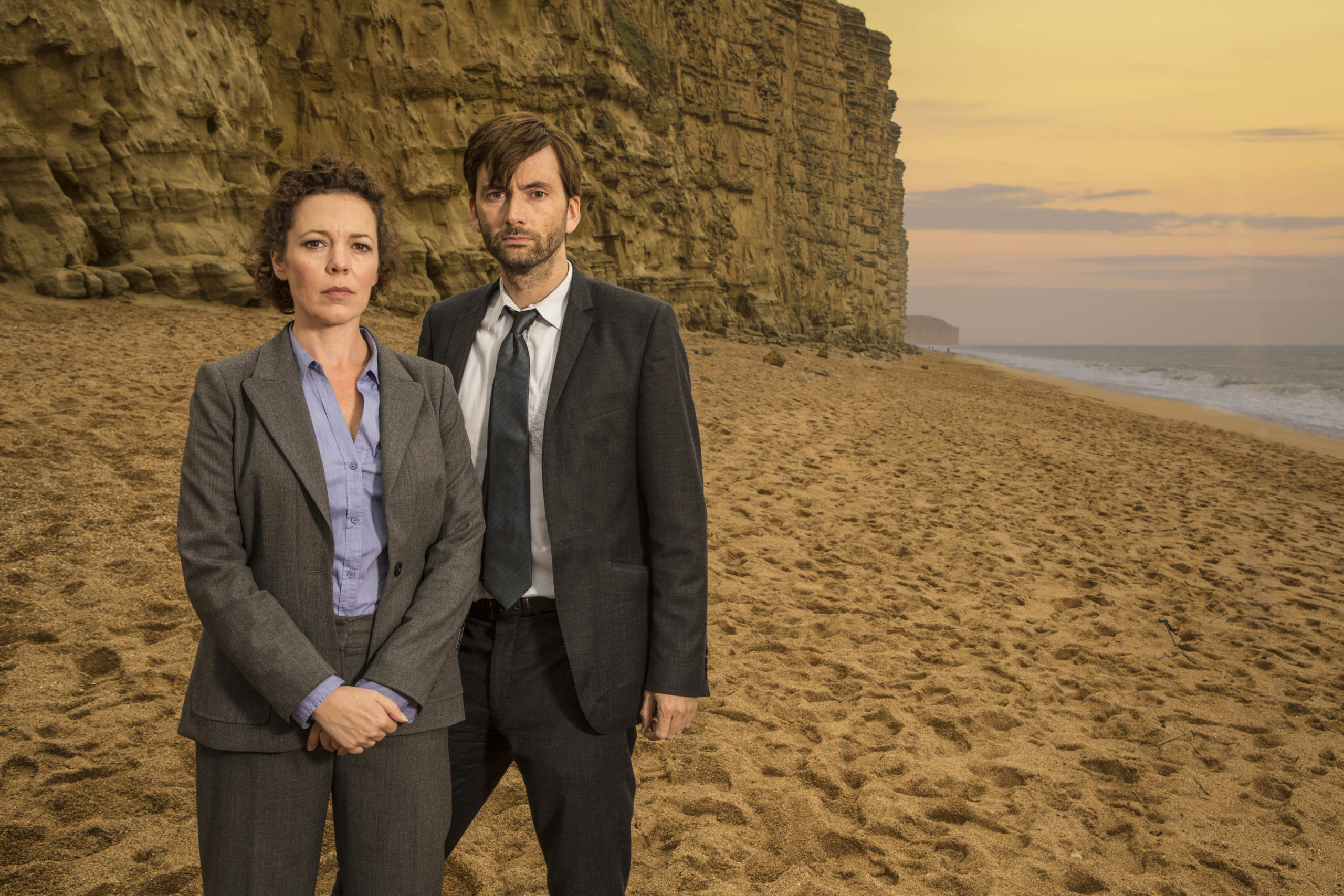 Broadchurch viewers unhappy next week's episode is on later