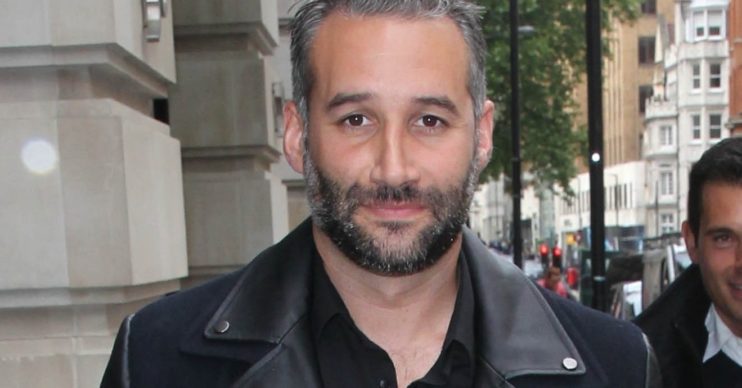 The singer was criticised on social media

Dane Bowers  has been slammed for sharing a post questioning if George Floyd’s death was race-related.

In a Facebook post that’s since been deleted, Dane accused protesters of ‘jumping on the bandwagon with this whole black power thing’.

Mr Floyd died on May 25 while in police custody, with video then emerging showing a white Minneapolis officer kneeling on his neck for eight minutes as he pleaded for his life.

His death has sparked mass protests in the US and across the world.

“Ok so I’m getting frustrated with everyone jumping on the bandwagon now with this whole black power thing,” the former Another Level singer wrote.

“Can I just ask, and this is mostly out of ignorance, but how is the George Floyd situation automatically down to race?

“Yes he was black, the policeman was white, but why does that automatically make it a race aggravated crime?”

Followers slammed his comments as ignorant, with one writing on Twitter: “Dane Bowers is more than a moron. He is a moron who made his dinner money appropriating black music.”

Someone else added: “If you are mixed with black you should have to question this situation. Learn your history and observe society ffs #Danebowers.”

“Dane Bowers built his entire career on performing music from the black community. It is the only reason why he is here and we speak of him. So his audacity confuses me,” a third wrote.

Dane then tried to explain his post, writing: “I’m going to squash a couple of things. I’m mixed race. My granddad was black and a lot of that side of my family are mixed race (most afro haired).

“This means that lots of racism has been encountered and part of my life.”

As the backlash continued, Dane posted a video trying to explain further.

He said: “It’s been brought to my attention that people are assuming I’m undermining this effort and Black Lives Matter.

“I agree my timing was wrong”

“By no means am I doing that. At this time when things are still raw, I agree my timing and the way I said things were wrong.”

He went on: “As a mixed-race person who has received racist comments, I do believe that there has been people jumping on the bandwagon.

In case you didn’t see my comments in full yesterday…I talk about them here. Make your own mind up and Don’t jump in the band wagon

“Can white people come out of black power? Yes, if they know what the connotations are. Black power was originally about oppression, achievement through adversity and racism and being proud of that, which black people encounter every day.”

Dane went on to say he still believes people are ‘jumping on the bandwagon for negative reasons’.

I’m pretty sure at least 50% of my time in Dubai is now going to be spent on the water!! #captain #dubai #dubaimarina #marina #powerboat #sail #sunset #dubai #dubai🇦🇪 #dubaiblogger

“People can say I’m ignorant and have been using that as my bulletproof vest, but it’s true. I have seen different forms of racism of my life, even though I haven’t had the horrible misfortune to take it full on as a black person, but I’ve been around and seen it,” he continued.

Dane ended with: “I feel I do need to apologise to the people that took it the wrong way. I’m not undermining the problem, I’m underlining that too many idiots have jumped on the bandwagon and done negative things.”