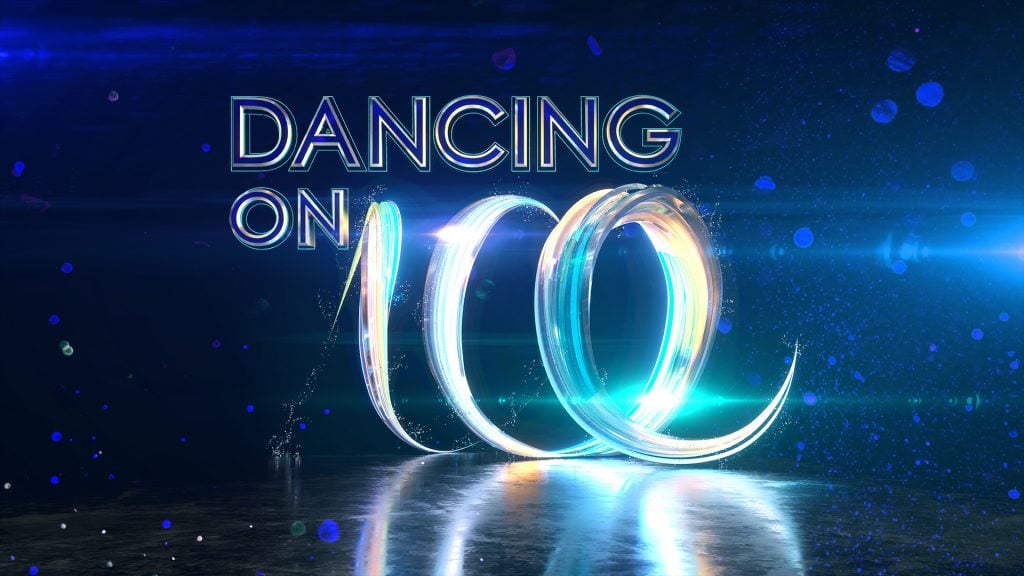 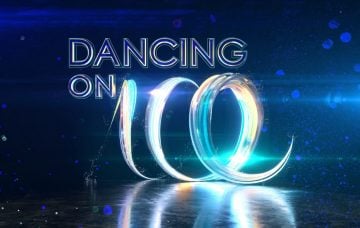 The new series returns next year

Dancing On Ice has confirmed the professional skaters who will be taking to the ice on next year’s series.

And now, the pros that will be joining the famous faces next year have been unveiled and there will be TWO brand new skaters.

Watch this space for pairings! ⛸️✨

Sylvain Longchambon, 38, will be returning to the ice for the fifth time, having first joined the show back in 2011.

He was previously partnered with former Hollyoaks actress Jennifer Metclafe in 2011 and his wife Samia Longchambon in 2013. He and Samia married in 2016.

Hamish Gaman, 35, first joined the show earlier this year for the tenth series of the skating competition.

However, he was eliminated in the third week of the show so he’s probably hoping to make it further this time.

Matt Evers, 41, has been a part of the Dancing On Ice family since the first ever series in 2006.

He won the series in 2008 alongside actress Suzanne Shaw however, earlier this year, he found himself eliminated first from the competition with Bake Off star Candice Brown.

Alexander Demetriou, 28, is the first newcomer to the brand new series next year.

He said joining the show is a “dream come true”.

Lukasz Rozycki, 39, first appeared on the show as a professional skater in 2011.

He starred in the tenth series of the show earlier this year but was eliminated alongside partner Donna Air.

Alexandra Murphy, 30, made her debut on Dancing On Ice earlier this year as she was paired with Love Island’s Kem Cetinay.

She took to Instagram to say she feels “so grateful” to be back for another series.

Brandee Malto, 30, made her first appearance on the show earlier this year but was booted off in a double elimination with Coronation Street actor Anthony Cotton.

She took to Instagram to gush that she’s “uber excited” to be back for a second series.

Brianne Delcourt, 37, joined the show back in 2010 and won the competition a year later with former EastEnders actor Sam Attwater.

She was partnered with Good Morning Britain’s Alex Beresford on the show earlier this year.

Carlotta Edwards, 29, is the second professional skater new to next year’s series.

She is married to fellow newcomer Alexander after the pair met on Disney on Ice.

She has previously been partnered with daytime TV favourite Doctor Hilary Jones and Todd Carty.

Alex will be back with husband Lukasz Rozycki for next year’s series.

Could she take home the title next year too?

Dancing on Ice returns to ITV next year. 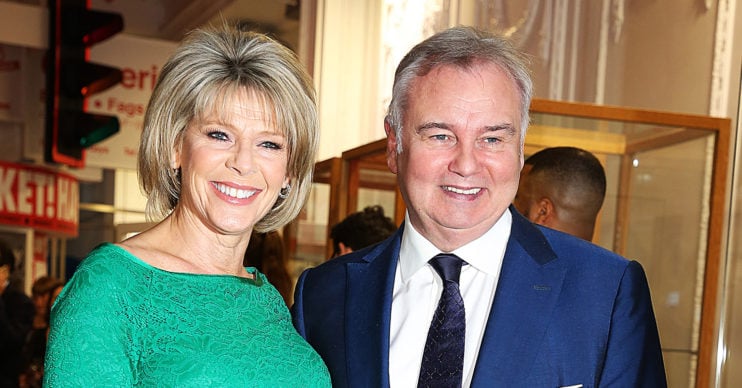 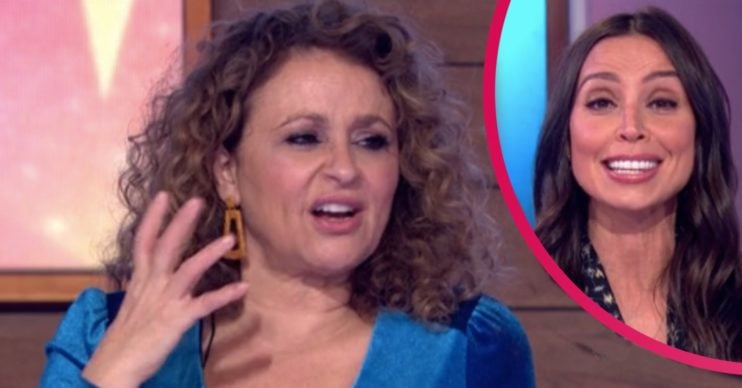 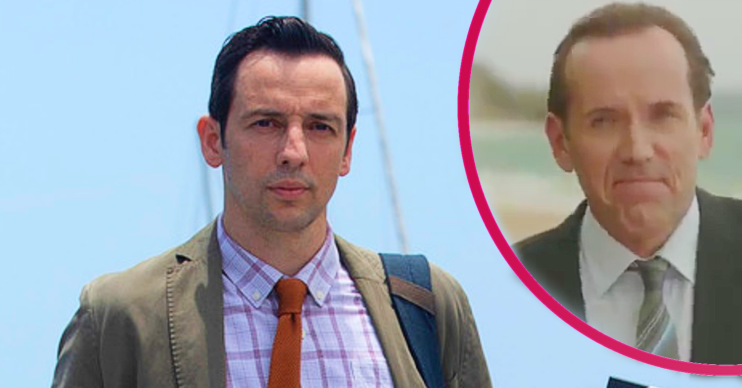 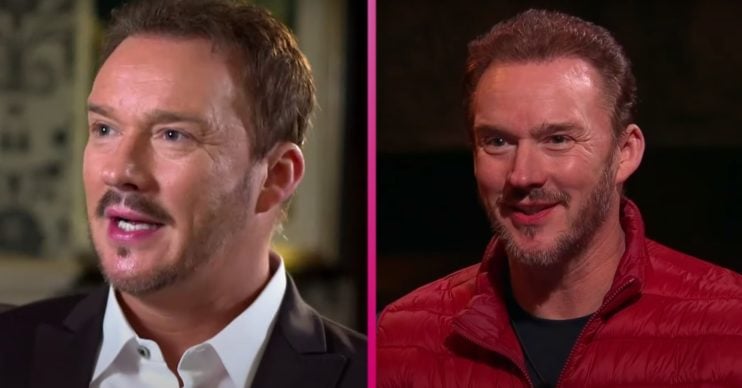