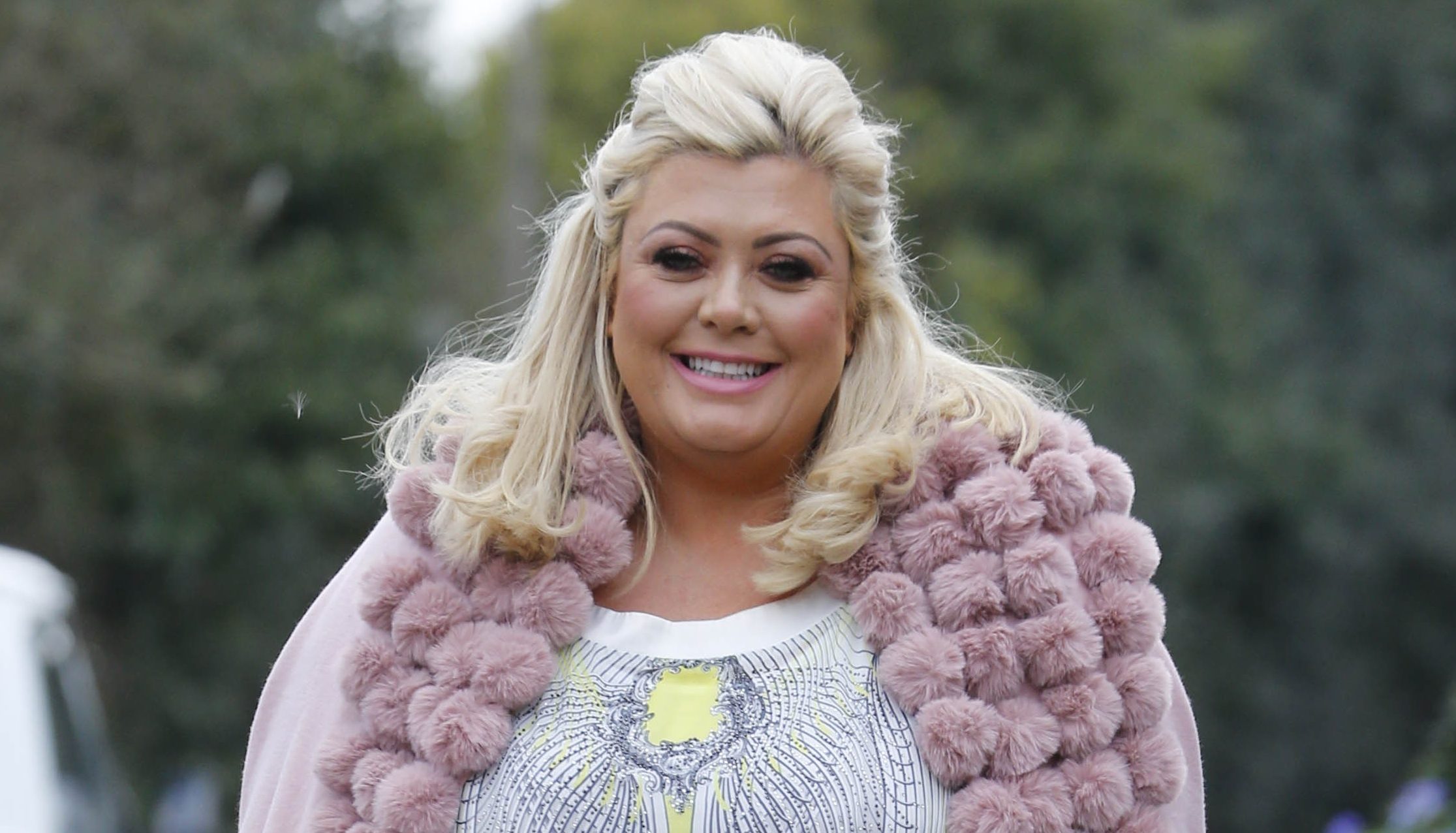 The GC's reputation goes before her...

Gemma Collins’ rep and a spokesperson for Dancing On Ice have blasted claims Gemma Collins has “threatened to quit” the show.

Earlier this month, Gemma – also known as The GC – confirmed that she’s taking to the ice rink next year and she couldn’t be more excited.

But, according to a recent report by the Daily Star, Gemma is apparently already having show bosses quaking in their ice skates, a claim both Gemma and Dancing On Ice have said is not true.

The publication reported that the TOWIE star has bosses worried she’ll quit before the show even begins despite being rumoured to be this year’s highest paid contestant, raking in an estimated £100,000.

A show insider told the paper that signing Gemma had been a “huge scoop for the show” and that she is expected to be a “huge ratings draw”.

The source said: “Channel bigwigs and show producers are already worried Gemma will quit the show before viewers get to see her skate.

Read more: Gemma Collins says she is ‘not deluded’ about Dancing on Ice gig

“She’s already had one diva tantrum and threatened to quit after falling in training.

“Nobody took her threats seriously this time but with another two months before the show airs, everyone involved is worried the show’s biggest star could walk.”

However, a representative for Gemma has told ED! the reports are “absolute nonsense”.

Meanwhile, a rep for Dancing On Ice told ED!: “There is absolutely no truth to this story. Gemma is loving been on the show and we love having her.”

And given that Gem has form for walking out of reality shows, you can perhaps understand their concerns…

In 2014 she flounced off  I’m A Celebrity after just three days in the camp, declaring “murderers are treated better than this”, and during her spell in the Celebrity Big Brother house in 2016, threatened to walk out numerous times.

However, speaking on This Morning earlier this month, Gemma was adamant that she knew exactly how much work was involved and how she is going to have to push herself.

“I know how hard it is. I’ve done my research, don’t worry. I am scared, I am nervous, I don’t know how they’re going to lift me up and how fast I can move on the ice,” she said.

Go GC! We really can’t wait to see this!