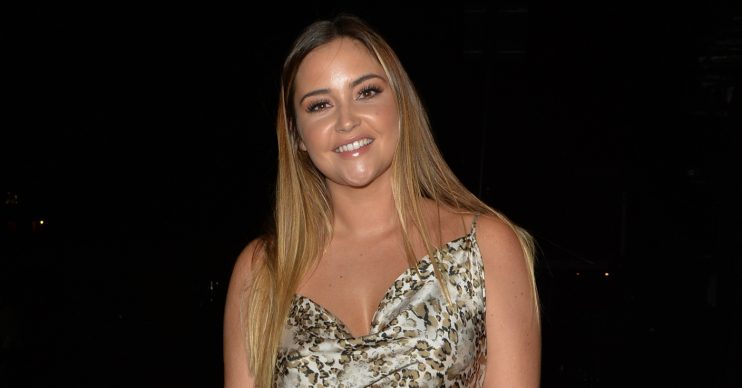 The perfect end to a rollercoaster year

Queen of the I’m A Celebrity jungle Jacqueline Jossa is enjoying an idyllic Christmas back home with her two young daughters and husband Dan Osborne.

In the colourful snap, all three of his girls are wearing festive pyjamas as they sit underneath the Christmas tree.

Mia is pointing excitedly as her big sister opens a present and Mum captures the moment on her camera phone.

On Christmas Eve, Dan posted a photo of himself with his eyes shut with his girls cuddling up to him, as he shared season’s greetings.

Jacqueline shared a picture of his daughters in Christmas jumpers on Instagram on Monday, with the caption “Morning”.

They are putting on a united front and looking to the future with Dan publicly admitting that he had made some mistakes during their relationship.

He said on social media: “So, after weeks, months, years of constant articles and rumours, some true, some very untrue, I want to publicly say, I know I have made mistakes, we all do as humans, but I’ve made some that have almost cost me my family

“I have seriously learnt from these massively, so I want to publicly apologise to my beautiful wife and my family for the mistakes I’ve made.”

He also revealed: “Jac, myself and our families are excited for the future, one filled with love and happiness together.

“We truly appreciate everyone that has supported us as a couple, we are ending this year stronger than ever.”