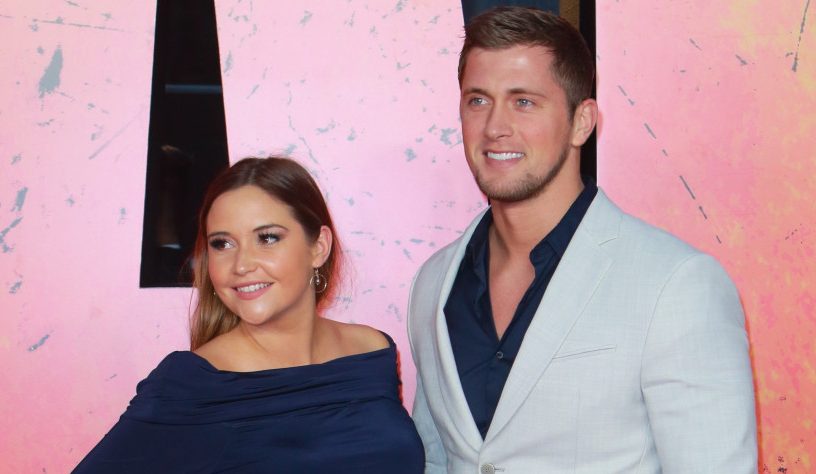 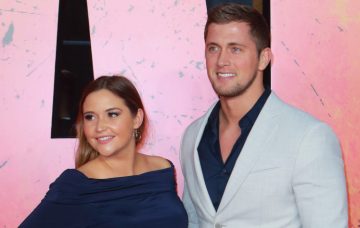 He says Big Brother made him appreciate Jacqueline even more

Dan Osborne has claimed Celebrity Big Brother made him realise how “lucky” he is to have wife Jacqueline Jossa, and insisted they’d never considered divorce.

The former TOWIE star, 27, told The Sun that being away from Jacqueline for 26 days had given him time to reflect on their marriage and where it all went wrong.

He’s now looking forward to getting their marriage back on track.

Dan said he’d row with Jacqueline over him going out too much, and then respond by going out even more just to avoid confrontation.

Dan added: “It made me realise I was lucky and that she was good girl. She’s a beautiful woman, great mum and I think it made me really have time to reflect on that. It made me appreciate her.”

The Essex star also played down the idea he and Jacqueline were on the brink of divorce, saying they both knew it was just a rocky patch.

“We are married, we weren’t talking about divorce or anything like that,” he said. “We know we are married and it was just a bad time.”

The reality star opened up during his time on Celebrity Big Brother about how he would run away from rows with Jacqueline following his experience with an ex.

In 2015 a leaked phone recording revealed Dan being verbally abusive to his ex-partner and making threats.

He lost his job on TOWIE as a result.

Dan told his housemates the impact of that moment had made him vow never to lose his temper again, so when Jac was ever annoyed with him, he’d walk off rather than resolve things.

He said: “When our marriage started going wrong, my reaction was to avoid the arguments. I hate arguing.

“When I argued with my ex we were toxic and It was horrible arguments and I regret every one of them and I honestly decided in my heart never will anyone get me angry again.

After coming third in Monday night’s CBB finale, Dan said he was looking forward to a fresh start with Jacqueline and getting home to her and the kids.

He shares daughter Ella, three, and baby Mia with Jacqueline and has four-year-old son Teddy with an ex.

Jacqueline, meanwhile, pledged her love to Dan in an Instagram post following his return home, saying: “It’s good to have this man back 💞 my girls where so excited to see daddy. He done so well. Ups and downs, laughter and tears 💞 I love you. Always.”