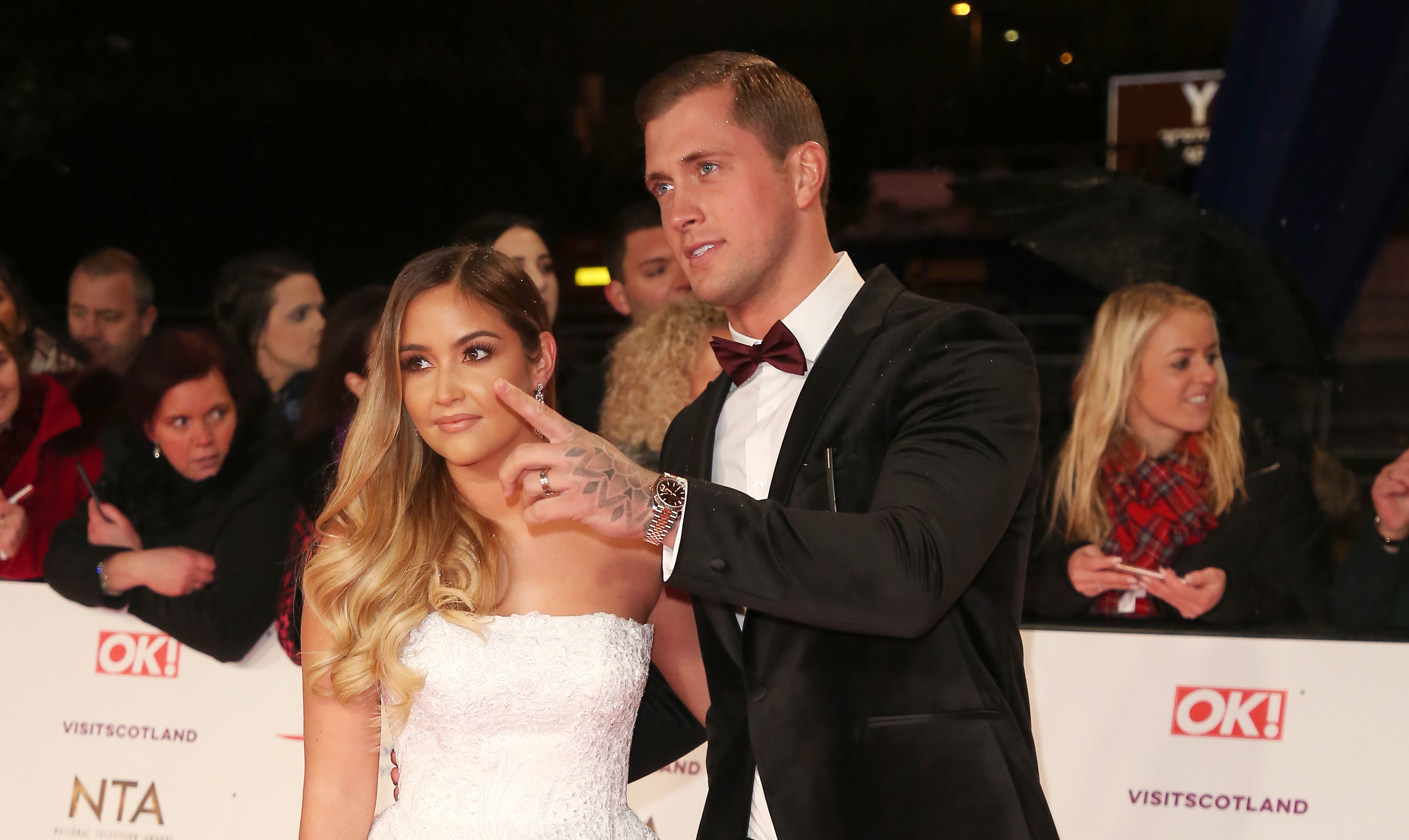 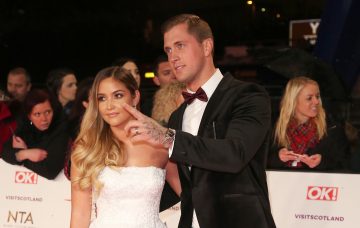 He has denied he was flirting with other women

Dan Osborne has responded to the reports that he had an almighty argument with wife Jacqueline Jossa at the National Television Awards earlier this week.

According to The Mirror, former EastEnders star Jacqueline was left in tears after Dan was seen ‘flirting’ with a group of women during the after-party.

Now, he has hit out at the gossip. He branded it “nonsense” and insisted they had a great evening together.

Sharing pictures from the night, the 27-year-old wrote on Instagram: “Couple of pictures from NTA’s Tuesday night 👌🏼 despite what nonsense you may read in the media, actually had a great night and what was online, was not true at all.. thank you again for inviting us @officialntas @ok_mag 🙌🏼 x.”

It comes after a source told The Mirror: “When he came back over they got into an argument which resulted in her wanting to leave early.

“Jacqueline said: ‘It’s just not cool. I want to go NOW’ and he was arguing that he didn’t want to leave and the feud carried on.”

Couple of pictures from NTA’s Tuesday night 👌🏼 despite what nonsense you may read in the media, actually had a great night and what was online, was not true at all.. thank you again for inviting us @officialntas @ok_mag 🙌🏼 x

Jacqueline, 26, didn’t seem down when she posted about their evening the next day. She seemed in good spirits by sharing a snap of her and TOWIE star Dan smiling on the red carpet.

She also captioned another pic from their night with a heart emoji.

The talk of a fall out came after they were pictured in what looked like a deep discussion after the awards at London’s O2 Arena.

The pair had been enjoying a night off from parenting duties as they have three-year-old Ella and seven-month-old Mia together.

Read more: DOI’s Gemma Collins in “tears” as she puts in extra hours on the ice

The couple, who wed in 2017, admit they went through a rough patch last year and they briefly separated over summer.

But in an OK! magazine interview last October they said things are now “better than ever” between them.