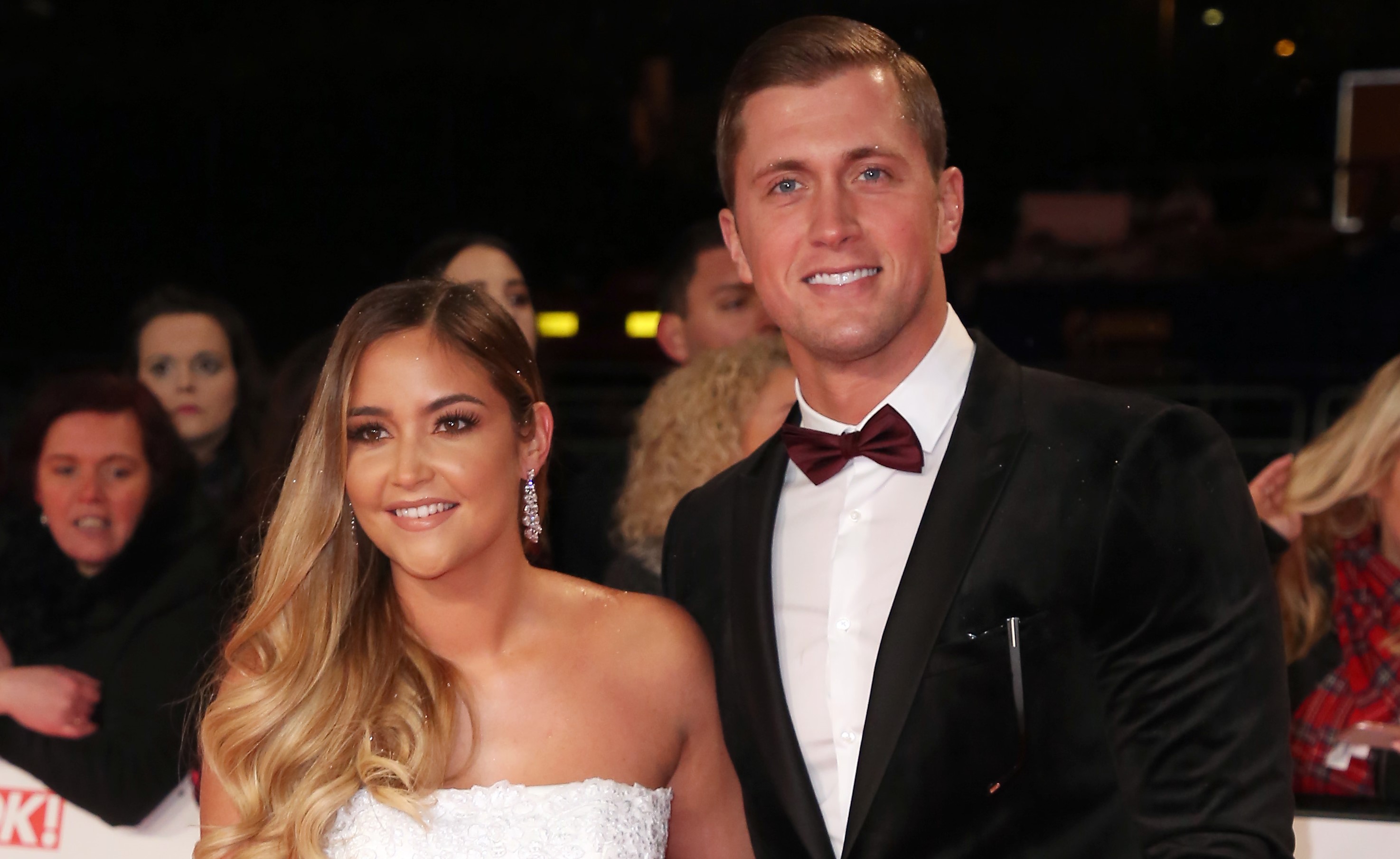 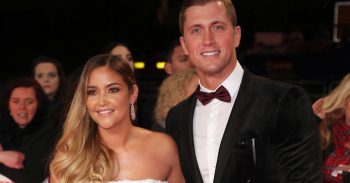 Former TOWIE star Dan Osborne has hit back at claims he’s been flirting with a mystery woman while away from wife Jacqueline Jossa.

The reality star claimed that he’s been targeted by the press and repeatedly misrepresented going as far as to claim images had been photoshopped.

After it was reported that he’d been spotted “partying with a mystery blonde” while Jacqueline was “at home with the kids” he took to Twitter and Instagram to denounce the story.

When a fan tweeted that the pictures didn’t prove anything, and that the woman could have simply been a professional contact, Dan responded.

“I’m glad there [are] some people that aren’t so stupid to just believe these [bleep] ‘news’ sites,” he tweeted.

“The lady is someone that has a PR company, I’m friends with and I’ve done work for her for years, which is why we’re in LA for a job with one of her clients.”

“So much [bleep] gets posted and printed about me,” he said. “Seriously just want them to leave me alone now.

“It’s getting too much; I can’t even hang out with friends or even work without them talking [bleep] about me.

“Am I being targeted? ‘Cause I swear I don’t see others getting it like I do. (sic)”

Jacqueline posted to Instagram stories earlier this weekend saying the press had “got what they wanted” leading to speculation that there was a rift in the relationship.

“I hope the press are happy. They have got what they wanted. Now leave us alone,” she said.

She’s since announced she’s taking a break from social media.

Reps for Dan told The Sun that there was no split, saying: “As far as he’s aware they are still married.”