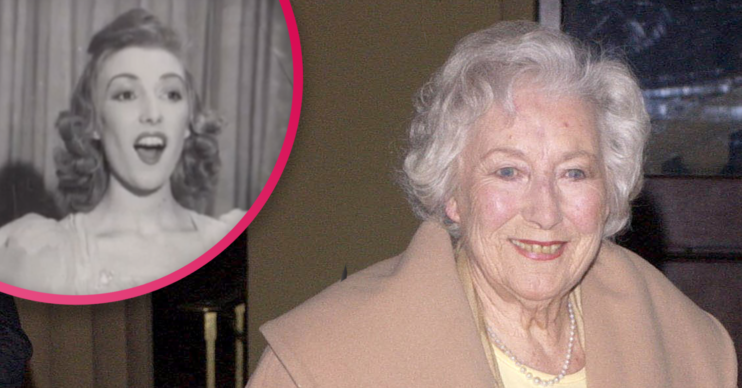 The We’ll Meet Again singer, who was nicknamed the Forces’ Sweetheart, passed away two days before her 104th birthday.

Her family confirmed the sad news in a statement.

Read more: Six moments from the Queen’s coronavirus speech that will reduce you to tears

She became a national treasure during the Second World War after keeping spirits high with her classic hit We’ll Meet Again.

“My songs reminded the boys of what they were really fighting for,” she  said. “Precious, personal things, rather than ideologies and theories.”

During World War II, she was an avid supporter of the military and performed for troops at the risk of her own safety.

She continued to back the army throughout her life.

Just before VE Day in May earlier this year, she urged the nation to “remember the brave boys and what they sacrificed for us”.

She added: “They left their families and homes to fight for our freedom and many lost their lives trying to protect us and our liberties.”

Dame Vera encouraged Brits to stay positive and to “rediscover that same spirit that saw us through the war” during the coronavirus lockdown.

The Queen notable referenced the star when she addressed the nation regarding the coronavirus pandemic.

Her Majesty said: “We should take comfort that while we may have more still to endure, better days will return.

“We will meet again.”

Dame Vera had a number of other hits as well.

She will be fondly remembered for her tracks There’ll Always Be An England and I’ll Be Seeing You.

The White Cliffs Of Dover and Wishing and If Only I Had Wings were also two of her huge hits.

Earlier this year, the music icon broke her own record by becoming the oldest living artist to have a top 40 album in the UK.

Her greatest hits album re-entered the charts just ahead of the VE Day celebrations on May 8.

She said at the time: “It’s truly humbling that people still enjoy these songs from so many years ago, reliving the emotions of that time.

“I was after all just doing my job as a singer – and it’s so wonderful for me to hear my songs again so beautifully presented in a completely new way.”