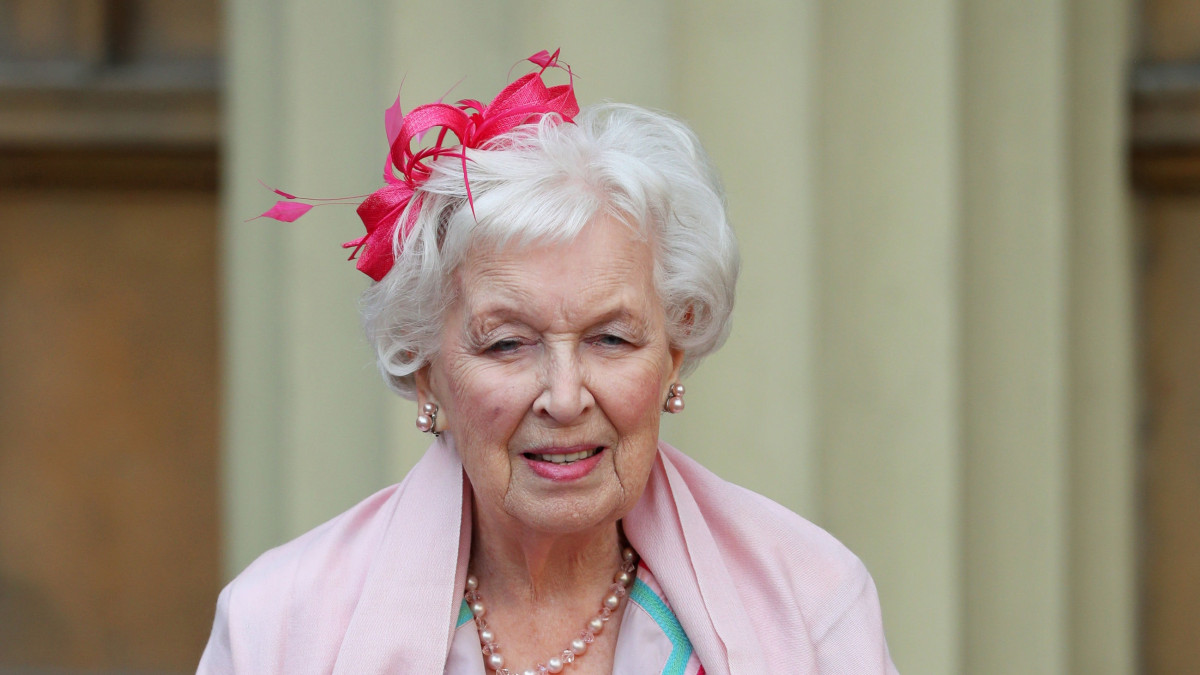 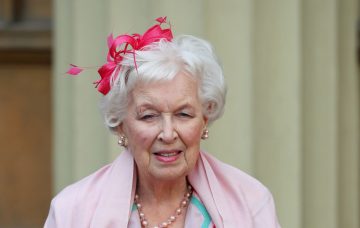 Dame June Whitfield has died at the age of 93

The star enjoyed a career stretching back to the 1940s, including roles in the Carry On films and the long-running sitcom Terry And June.

She was made a dame in the 2017 Birthday Honours for her services to drama and entertainment in a career spanning eight decades.

At the time, she told the Press Association: “It’s absolutely remarkable. One feels so honoured and proud. It takes a lot of getting used to.”

The national treasure had a career spanning seven decades.

The former Carry On films actress landed her first lead role for radio in the early 1950s, before becoming a regular feature on British television in comedy series such as Last Of The Summer Wine and The Green Green Grass.

She said she had seen “a lot of change” in the course of her long career, notably that now “it’s so much more about money”.

Referring to the sexual harassment scandal that has been gripping Hollywood and the wider entertainment industry, Dame June said: “I’ve never met any, what’s his name, Weinstein.

“I’ve never met any of those luckily, and if I had I think I would have told them to, in no uncertain terms, to go away.”

Dame June told Charles told her the honour “was a long time coming”.

She said the prince had to “step down to get to my height to put the thing on”.

Such a legend, she will be greatly missed. More to follow.