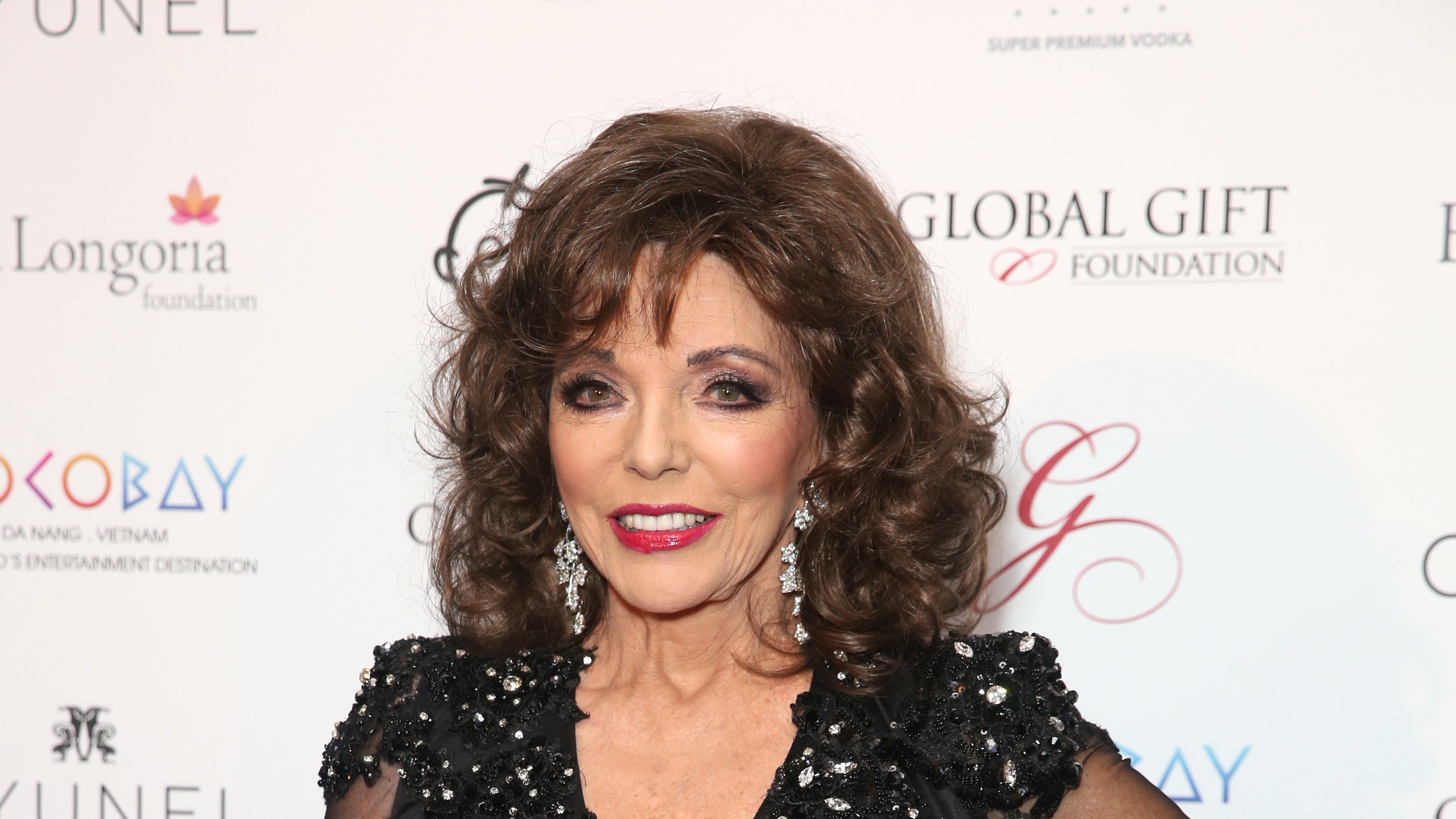 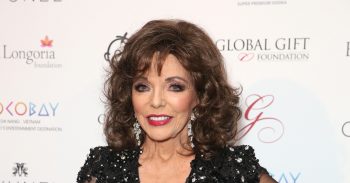 Dame Joan Collins “lucky to be alive” after blaze at home

The fire was started by sunlight on a mirror

Dame Joan Collins said she is “lucky to be alive” after she was forced to flee a fire at her London home.

The veteran actress was at the Belgravia property with husband Percy Gibson when a blaze broke out inside an en-suite bathroom.

Both made it out uninjured after Mr Gibson tackled the flames with a fire extinguisher before the emergency services arrived.

Speaking to the Daily Mail, Dame Joan, 85, said her husband is a “hero” for his actions.

She told the newspaper: “The thing is, if Percy hadn’t gone in with the extinguisher the entire flat would have been consumed by flames.

“What he did, in fact, was save the whole building. Percy’s a hero. I know a lot of guys who wouldn’t have gone in. He made a great sacrifice.

“And we’re lucky to be alive. I keep thinking: ‘What if we’d been asleep and hadn’t heard the alarm? What if we’d gone to a movie?’.”

The April 13 fire was started by sunlight striking a shaving mirror and reflecting onto a blind, firefighters said.

Firefighters have warned other people to beware of the intense sun to avoid suffering a similar incident.

Crew manager Chucks Abili, who was at the scene, said: “These sort of fires are not as rare as you would think and this incident shows that fires can happen in anyone’s home.

“Particularly at this time of year, the sun is low in the sky so the concentrated rays can set light to nearby items. We’ve seen fires caused by glass doorknobs, jars and bottles on windowsills, and hanging crystals.

“Our advice is to always keep crystals, glass objects and mirrors away from windowsills and out of direct sunlight.

“This is also a reminder of the importance of having smoke alarms fitted throughout your home, as they give the earliest possible warning of fire.

“Although Mr Gibson did a good job in tackling the fire initially and managed to stop it spreading, he could have been more seriously hurt. We would always advise people to leave their property immediately and dial 999.”

At the time of the incident, Dame Joan tweeted her thanks to firefighters.

“THANK U from the bottom of my to the marvelous @LondonFire who attended to the terrifying fire yesterday in our flat. #threealarmfire.

Dame Joan has enjoyed a lengthy and successful career, making her Hollywood debut in the 1950s.

She is perhaps best known for playing vengeful ex-wife Alexis Carrington in US soap opera Dynasty.

Have you ever suffered a blaze at home? Share your experiences with us on our Facebook page @EntertainmentDailyFix.