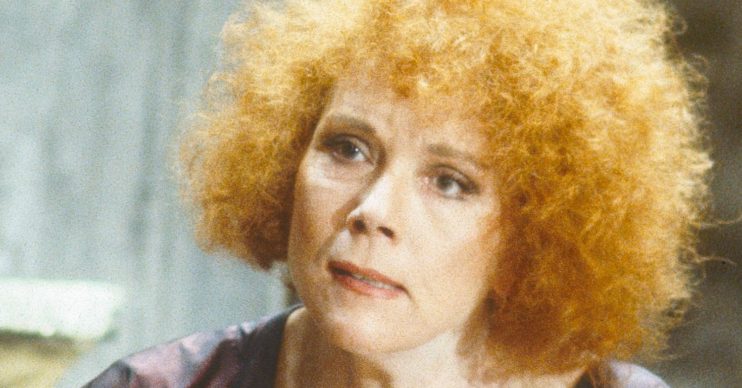 The star 'passed away peacefully'

Diana Rigg has died at the age of 82, a representative confirmed today.

The actress, known for her roles in the hit TV series Game of Thrones and The Avengers, passed away this morning (Thursday, September 10).

What did Dame Diana Rigg’s representatives say about her death?

A statement read: “She died peacefully early this morning.

“She was at home with her family who have asked for privacy at this difficult time.”

What TV and film roles was Diana Rigg known for?

Diana’s roles included Olenna Tyrell in Game of Thrones, Emma Peel in The Avengers and Mrs. Gillyflower in Doctor Who.

Enid Diana Elizabeth Rigg, the star made her professional debut in a production of The Caucasian Chalk Circle at the York Festival in 1957. She later joined the Royal Shakespeare Company and appeared in various productions before 1965, when she landed her breakthrough role in The Avengers.

However, she quit the show after two years, disliking TV fame and yearning to be back on stage.

She was at home with her family who have asked for privacy at this difficult time.

Despite that, she starred opposite George Lazenby as Tracy in the James Bond film On Her Majesty’s Secret Service. It made her the first and only woman to ever marry the famous spy.

She nabbed a BAFTA in 1990 for portraying an obsessive parent in the BBC’s Mother Love. She also landed a Tony Award four years later, for Medea, and received her damehood the same year.

The star’s role as the sinister Mrs. Danvers in a TV adaptation of the Daphne du Maurier novel Rebecca.

Her most recent film, Last Night in Soho, was due for release this month. In May, bosses pushed it back to April 2021 because of the coronavirus pandemic.

Diana was married to Menachem Gueffen from 1973 until 1976, and then Archie Stirling – father of her daughter, Rachael, until 1990

In 2017, she underwent heart surgery after falling ill.