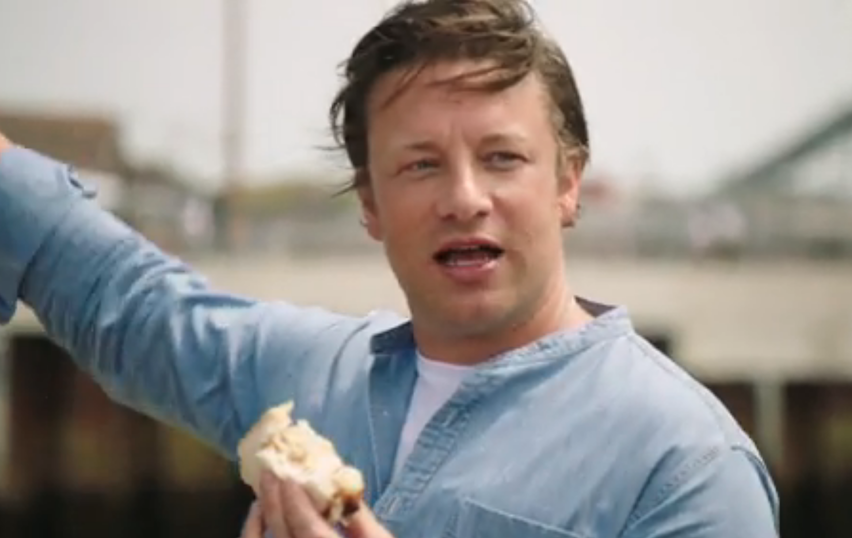 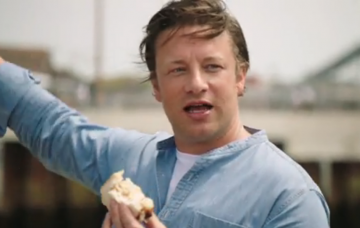 "I don't have a good track record," celebrity chef explained

Jamie Oliver has admitted he could become a dad again.

The 43-year-old celebrity chef joked he wouldn’t bet against another addition to his brood – even though he reckons his and wife Jools’ family is already big enough.

Speaking to the Mirror to promote his upcoming festive cooking TV show, the father of five said he has little power to resist if his better half of eighteen years decides she wants another baby.

Asked about the possibility of baby number six to join Poppy, 16, Daisy, 15, Petal, nine, Buddy, eight, and River, two, Jamie also teased he has previously attempted to convince Jools they have enough children.

“I’ve tried to shut the shop a few times and I’ve failed. I just don’t know any more,” he told the newspaper.

“My intention would be to not have another one, but she might have different ideas and my capacity for self-restraint clearly isn’t great, I don’t have a good track record.

“We should phone a bookie. What are the odds? Will they/won’t they?”

Jamie, who described Christmas in the Oliver household as “utter chaos”, also spoke of the challenges – and advantages – of being a parent to children of varying ages.

“It’s quite a bridge dealing with teenagers and toddlers at the same time,” he said, noting the older kids often help out change their younger siblings’ nappies.

Despite being a favourite with TV viewers, Jamie accepts his two eldest daughters can sometimes find him embarrassing.

Recounting how he danced around Topshop during a recent trip with one of them, the Essex star added he takes their blushes as a cue to wind them up them even more.