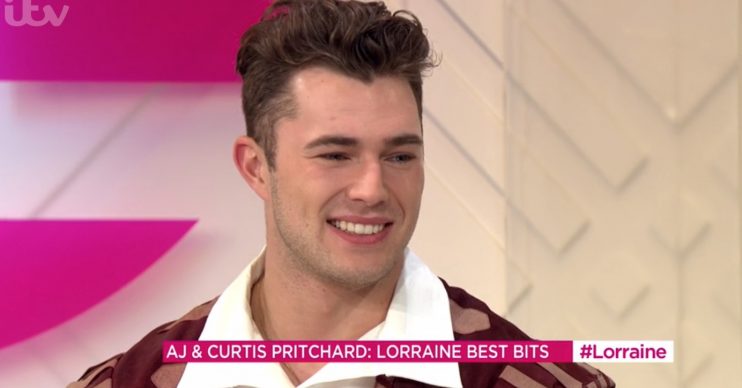 Curtis Pritchard hints that relationship with Maura Higgins ‘in trouble’ after admitting he hasn’t seen in her in a ‘little bit’?

Are they on the rocks?

Curtis Pritchard has hinted that his relationship with Maura Higgins is ‘in trouble’ after he admitted he hadn’t seen the Love Island star ‘in a little bit’. 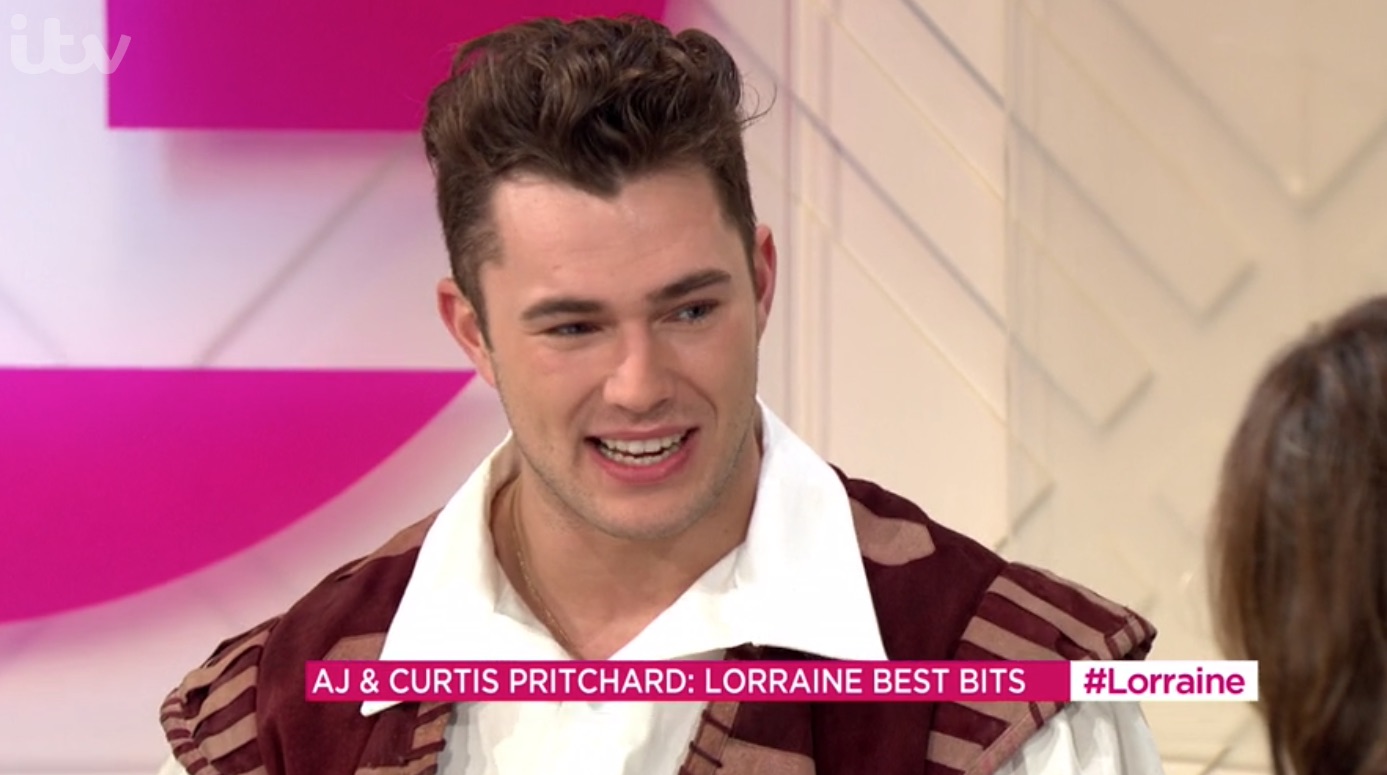 Curtis, currently starring in the Dick Whittington panto in High Wycombe reflected on a busy year for the couple.

“I think I have a day off in March next year,” he joked while speaking to Lorraine Kelly on yesterday’s episode of Lorraine (23.12.19) appearing alongside his brother, Strictly dancer AJ.

We haven’t had time to spend with everyone, and Maura.

“We haven’t had time to spend with everyone, and Maura,” he continued. “I haven’t seen Maura in a little bit.”

“We’re lucky because we have mobile phones so we can stay in contact so easily but it is a shame.”

@maurahiggins popping in to see me save london….. #dickwhittington ❤

Maura and Curtis met on dating series Love Island earlier in the summer, and Maura helped to kick off the new series of Dancing On Ice on Sunday night (22.12.19).

He told The Sun in October that the key to happiness in their relationship is to give each other plenty of space.

“We don’t let anyone else influence the relationship,” he said.

“When we came out everyone was saying ‘why aren’t you making it official? Why aren’t you posting more on social media?’

“We just want to chill out and take it easy. We’ve only known each other three-and-a-half months. We are just enjoying what’s what.”

ED! has gone to Curtis and Maura’s reps for comment.

✈️ off to the sun to shoot something very exciting…

Read more: Maura Higgins turned down Dancing With The Stars for Dancing On Ice

Only days ago, Maura, 29, was tipped to replace Caroline Flack on the winter series of Love Island by viewers.

Maura hinted that she might be the replacement after she was pictured on a flight to somewhere sunny and teased that she’s off to film something ‘very exciting’. But it wasn’t to South Africa for the new winter run; Laura Whitmore has been confirmed for this.