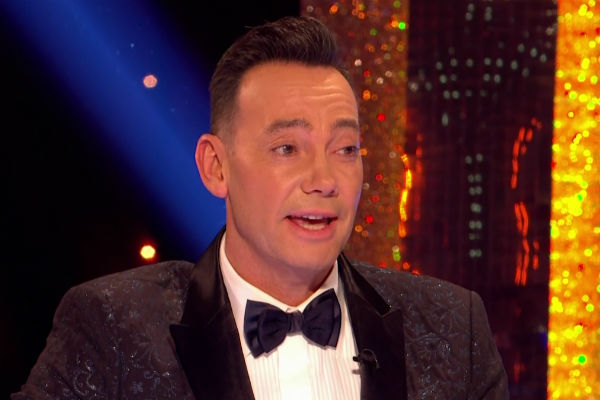 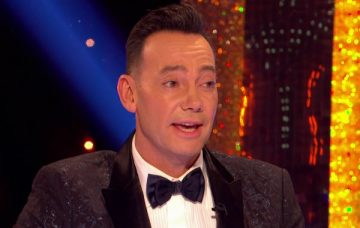 Strictly judge is taking on Simon Cowell and Robbie Williams

Watch out, X Factor, Strictly Come Dancing is coming for you in the ratings!

With BBC1’s flagship reality show now back and ITV’s X Factor two weeks into its new run, it seems things are getting tense between the two rivals.

Strictly judge Craig Revel Horwood has now spoken out, saying that HIS show will crush its ITV rival this year.

He told the Daily Star Sunday: “The X Factor has got no chance of beating Strictly this year. They haven’t got a hope, darling.

“With Strictly there is not anything made up about it. It is all real and done in real time. I think that is charming. And how many other shows can you watch together as a family?”

Last night saw The X Factor and Strictly Come Dancing go head-to-head in the schedules for 30 minutes (Strictly started at 7.35pm with The X Factor beginning at 8.30pm).

Despite the figures, it was still the most watched programme on 1 September, with 34% of viewers across all channels.

Strictly, on the other hand, returned to BBC1 with just over eight million viewers last night for its pre-recorded launch show.

The opening episode was the most watched TV show of the weekend, but was down 800,000 viewers on last year. The X Factor managed 4.6 million for its latest episode.

Robbie Williams, meanwhile, has revealed he will be missing some of the X Factor live shows due to prior work commitments.

Strictly will return for its first live show on Saturday 22 September.

So, it seems Strictly has won the battle this weekend, but who will win the war?

The gloves are off…!

What will you be watching on Saturday nights? Leave us a comment on our Facebook page @EntertainmentDailyFix and let us know!