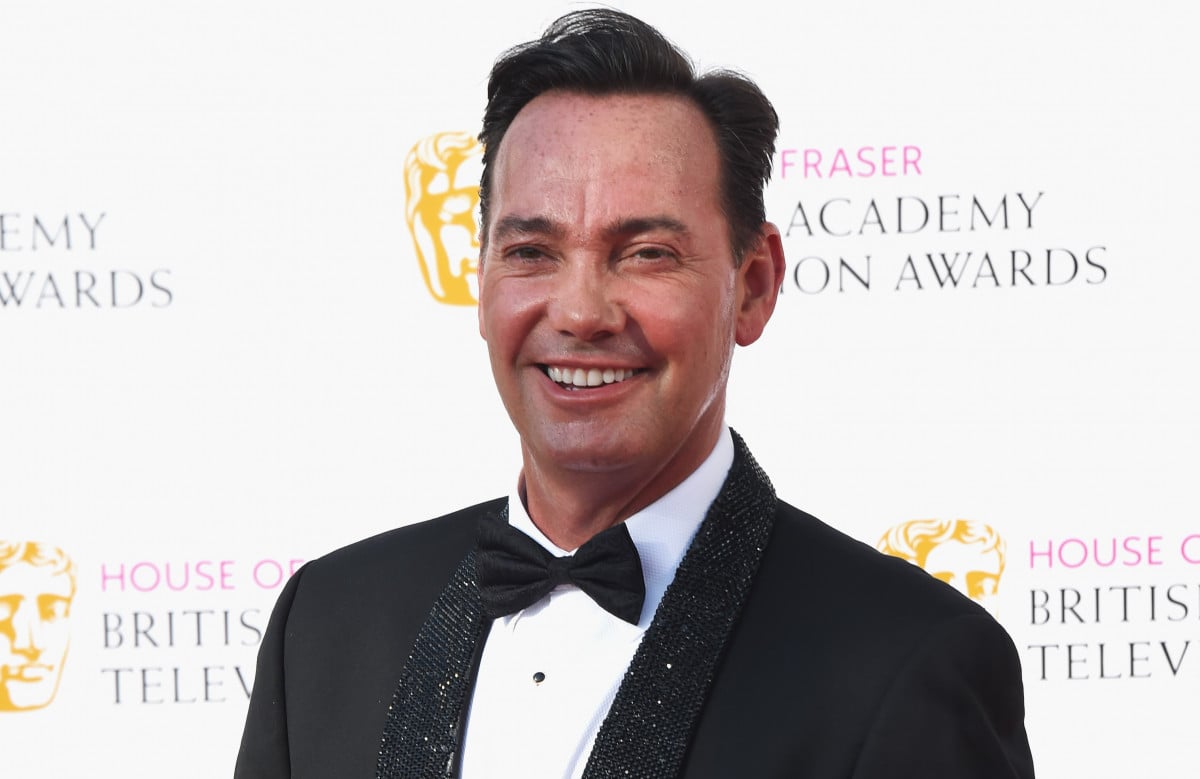 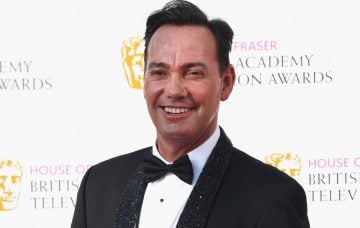 Strictly Come Dancing judge Craig Revel Horwood has jokingly claimed his co-star Bruno Tonoli peeks at Shirley Ballas’ vote before casting his own on the show.

The judging panel cast their votes secretly before lifting paddles to reveal a mark out of 10 during the dance-off on Sunday evenings.

However, Craig, 53, has joked that the reason why Bruno and Shirley always seem to have similar figures is because Bruno apparently has a little look at her vote before making his decision. Cheeky!

Speaking to the Mirror, Craig quipped: “Bruno sits next to Shirley and looks at what she is doing. They seem to have the same score all the time – just one apart from one another.”

But a source apparently told the publication that Craig was just “teasing” his pal Bruno.

ED! has contacted a representative for Bruno for comment.

Meanwhile, Craig also spoke about contestant Vick Hopes’ claims that she saw producers and judges chatting before she was voted off last weekend.

Her comments led to questions over whether the vote-off was ‘fixed’.

Craig told the Mirror: “That is illegal and I wouldn’t want that.”

Vick and her pro partner Graziano di Prima were booted off the competition on Sunday night, and Vick later raised eyebrows with some remarks she made about the judges.

Sources even alleged to The Sun that Vick could be ‘banned’ from future BBC appearances over the comments.

A source told The Sun: “Execs are less than impressed. She’s come across as a bad loser when they’ve done so much to support her. The Beeb won’t be having her back.”

However, a representative for Vick told the Chronicle Live: “Vick Hope has not been banned from the BBC or any of its shows; they have, and continue to have a great working relationship.”

Speaking on her Capital Radio show on Monday, Vick told listeners: “It was very strange – so after the dance off the judges have to give their decisions but there was a bit of a conflab with some producers and then they gave their decisions, and it was just stunned silence in the studio, it was a really weird atmosphere.”

A spokesperson for Strictly denied claims that producers told the judges how to vote on Vick’s dance-off with fellow contestant Seann Walsh, calling it “categorically untrue”.

Vick also said that head judge Shirley Ballas appeared to have “relished” in criticising her performances on the dance floor.

But Vick’s pro partner Graziano has come out to say he didn’t agree with Vick’s comments and called Shirley an “amazing teacher”.

During an appearance on Strictly’s spin-off It Takes Two on Monday night, Vick said she had been “gutted” to be voted off but respected the judges decision.

She added: “I understand this is how the show works and I will do everything I can with this brilliant platform. This was a brilliant opportunity.”

Do you enjoy watching Strictly Come Dancing? Leave us a comment on our Facebook page @EntertainmentDailyFix and let us know what you think!