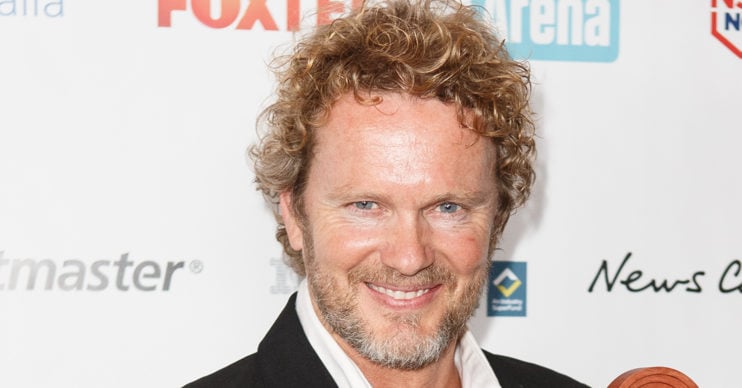 He was found not guilty of all 13 charges...

Craig McLachlan says his life is in tatters after he was accused and then found not guilty of assaulting his former co-stars.

The former Home and Away and Neighbours actor, 55, is set to reveal all in an unprecedented interview.

In its teaser clips, Craig and his pianist partner Vanessa Scammell break down in tears.

‘This is ruining lives’

The actor says: “You see this is not just about a headline for the day, this is ruining lives.

“Not just me, you want to crucify me? Fine. Look what it’s done to my beautiful partner, look what it continues to do to my family every day.”

Both Craig and Vanessa appear visibly distraught in the highly emotive clip.

In December of last year Craig was found not guilty of indecently assaulting actors during a 2014 production of the Rocky Horror Show.

Not guilty on all 13 charges

He was accused of seven charges of indecent assault and six of common assault by several of his co-stars.

After he was found not guilty of all thirteen charges, he thanked his legal team for their “exceptional” work.

He also said: “We have maintained a dignified and respectful silence for the past almost three years and put our trust in the law. And here we are today.”

Magistrate Belinda Wallington said she accepted some of the evidence presented against Craig.

However ultimately it was not sufficient in meeting the high criminal standards required to prove the charges.

One of the accusers, named in court as CC, claimed he tickled her inner thigh while performing on stage.

Wallington stated: “I’m unable to exclude the possibility that an egotistical, self-entitled sense of humour led the accused to genuinely think that … CC was consenting to his actions.”

The actor is perhaps best known for playing Henry Ramsay on Neighbours for over 400 episodes between 1987-1989.

He also had a pop career during the early 1990s with his 1990 song Mona reaching number two on the UK charts.

What’s more, he competed on Dancing On Ice in the UK in 2011. But he failed to qualify, leaving the show in week two.

Craig Mclachlan Dancing On Ice Home and Away Neighbours