The Crown Prosecution Service (CPS) is to review its decision to pursue Caroline Flack's assault cause following her death.

It was claimed that she died hours after learning the CPS would be pursuing the case against her after she was accused of assaulting her boyfriend Lewis Burton in December. 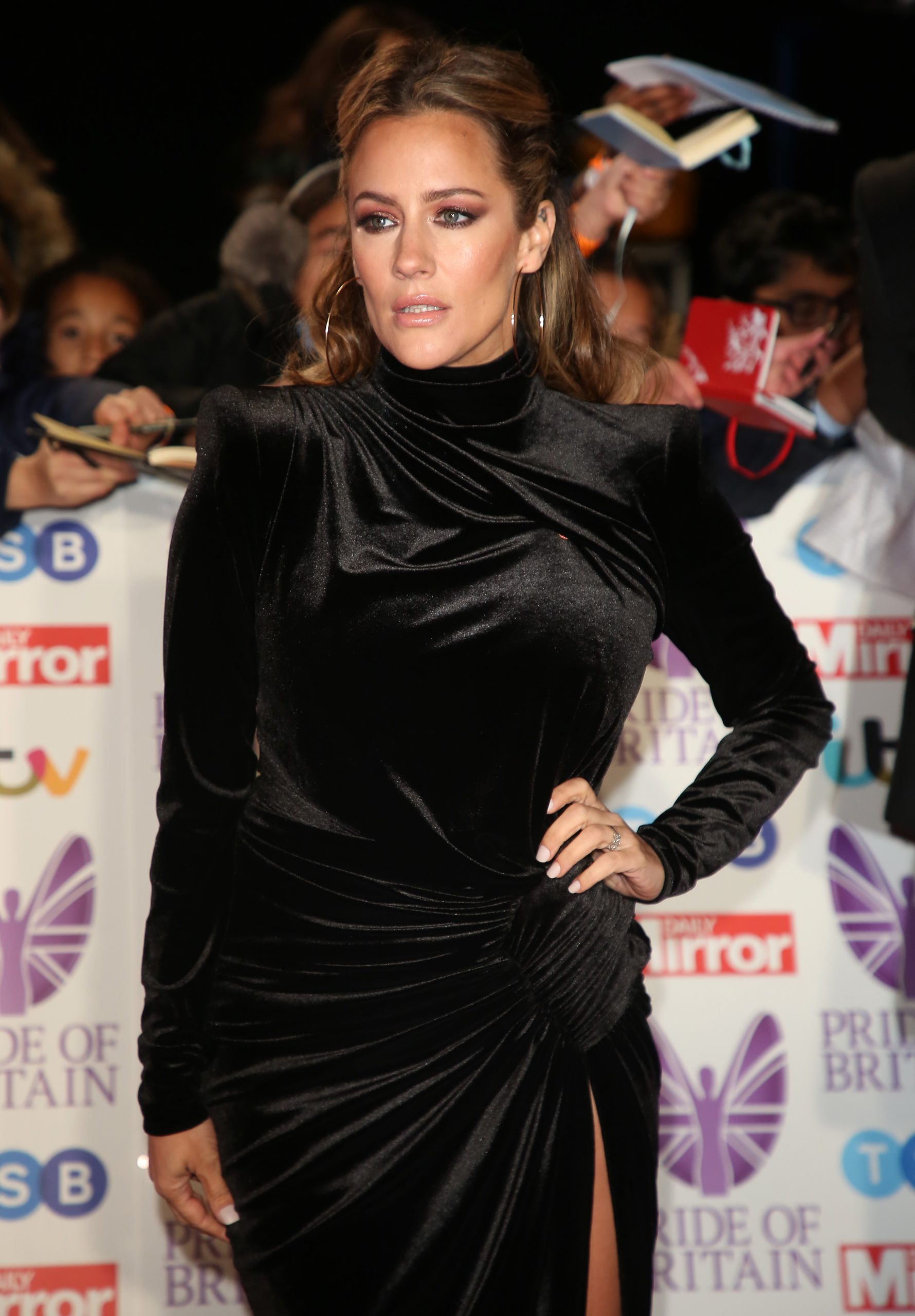 Caroline's management criticised the CPS and accused them of making the case a "show trial".

Now, after a Freedom of Information request from the Daily Mirror, the CPS has said there would "be a post-case review panel conducted by a deputy chief crown prosecutor" after the case was officially closed last week.

A spokesman for the CPS told the publication: "The review will look at the general CPS handling of the case and, obviously, the decisions behind charging is part of that.

"Post-case debriefings are not uncommon... but we do not comment on the outcome."

Last month, Caroline's management hit out at the CPS in a statement.

Francis Ridley, of Money Talent Management, said: "We are devastated at the loss of our client and friend Caroline Flack.

"In recent months Caroline had been under huge pressure because of an ongoing case and potential trial which has been well reported.

"The Crown Prosecution Service pursued this when they knew not only how very vulnerable Caroline was but also that the alleged victim did not support the prosecution and had disputed the CPS version of events.

"The CPS should look at themselves today and how they pursued a show trial that was not only without merit but not in the public interest. And ultimately resulted in significant distress to Caroline. Our thoughts are with Caroline's family at this time." 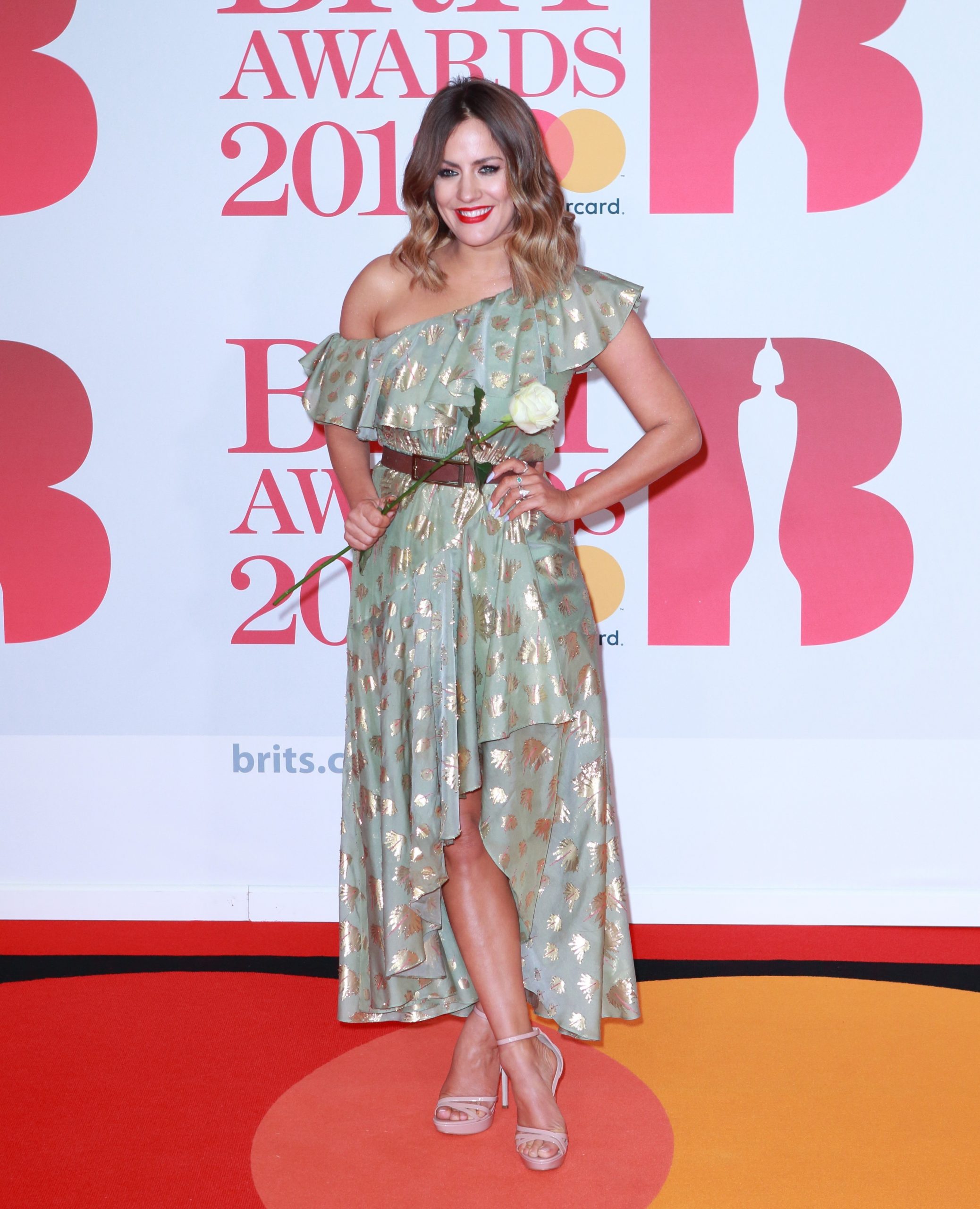 It was alleged at a court hearing on December 23 that the presenter had hit Lewis over the head with a lamp, which he denied.

In an unpublished Instagram post shared by Caroline's family last month, the presenter said her "whole world and future was swept from under my feet" following her arrest.

In the message, she added: "I have always taken responsibility for what happened that night. Even on the night. But the truth is .... It was an accident. I am NOT a domestic abuser." 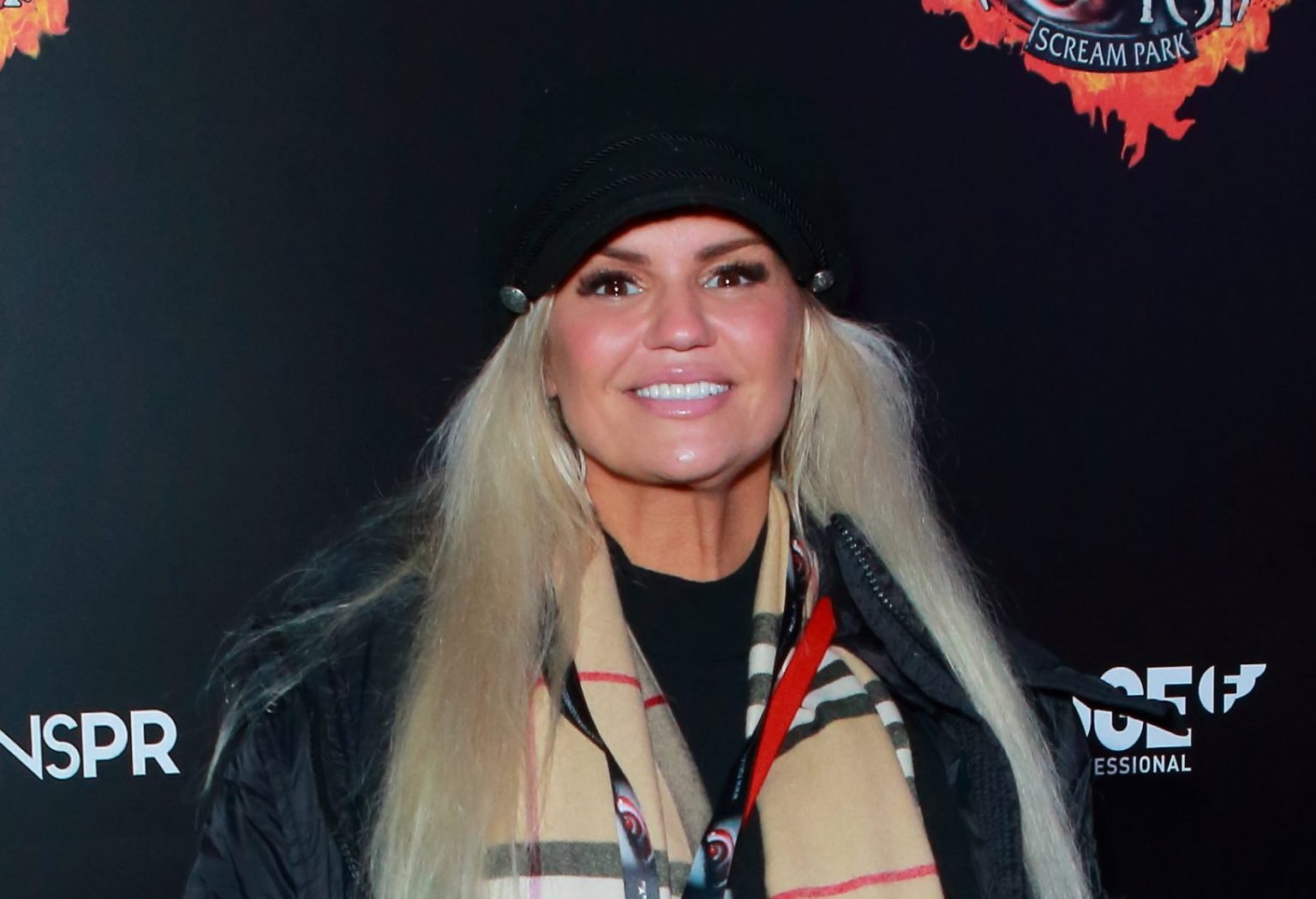 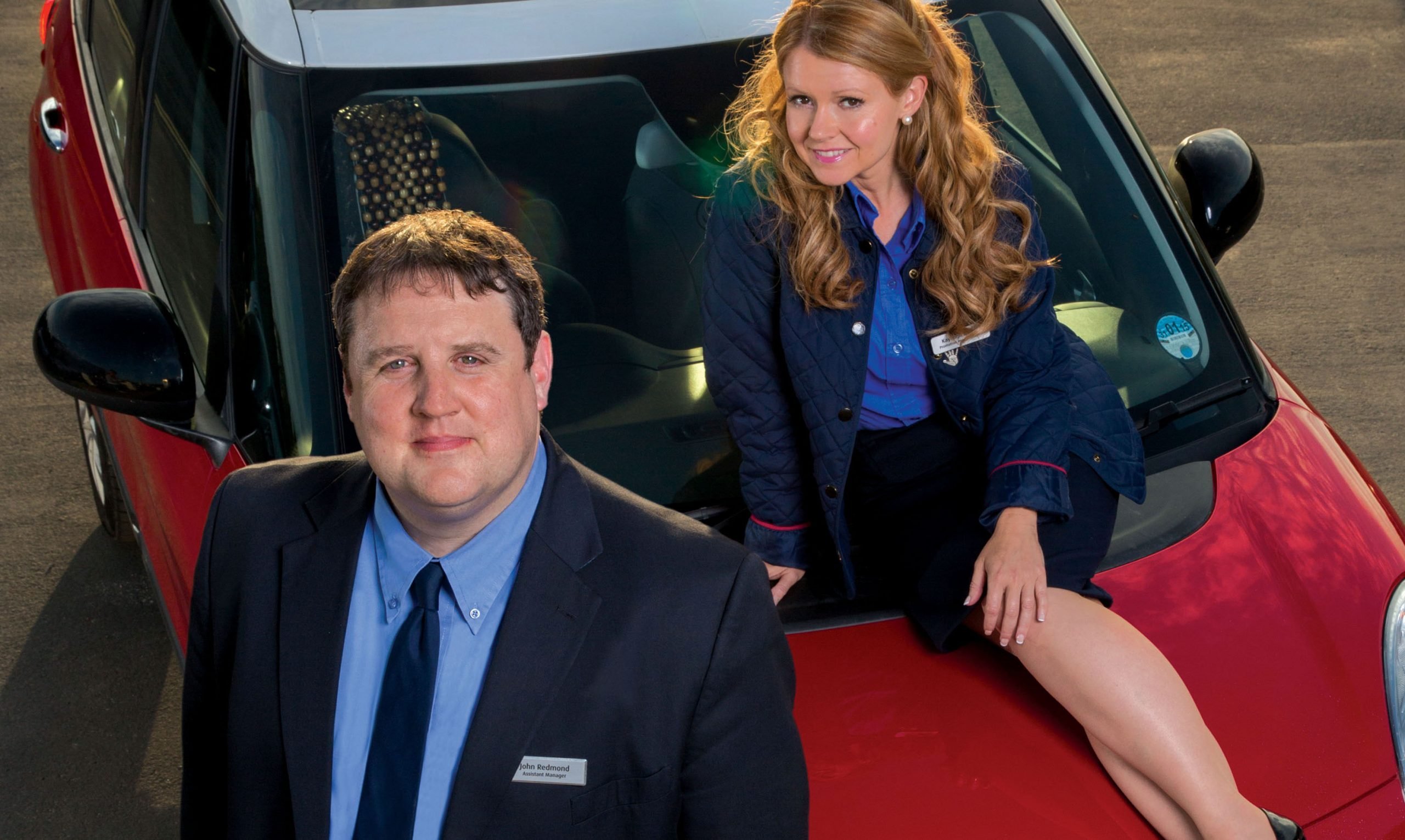