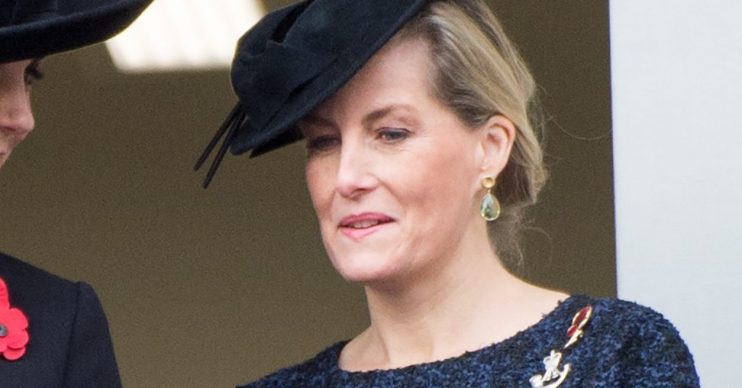 Her first meeting was with a thermometer

The Queen’s daughter-in-law the Countess of Wessex was reportedly tested for coronavirus as she embarked on an overseas tour this week.

The royal, 55, is said to have been tested for the deadly flu-like bug as she arrived in South Sudan yesterday (March 3 2020) for an official tour of the East-Central African nation.

Sophie, Countess of Wessex – whose husband, the Earl of Wessex Prince Edward, is the Queen’s youngest son – had her temperature taken when she landed at the airport.

That’s according to Chris Trott, the Queen’s Ambassador to South Sudan, who explained that the Countess was tested along with everyone else.

He wrote on Twitter: “Very pleased to welcome HRH The Countess of Wessex to South Sudan today, to support women’s participation and efforts to prevent and address gender based violence.

“Like everyone else her first meeting was with a thermometer!”

In the first royal visit to the country, which was established nine years ago when it gained independence from the Republic of Sudan, Sophie will meet survivors of gender-based violence a she hears about the impact of the civil war that raged in the region for decades before ending in 2005.

Her first meeting was with a thermometer!

She will also learn about the ongoing challenges displaced women and girls face in South Sudan, in addition to meeting female politicians and various peace keepers in the country’s capital, Juba.

It comes amid reports the Queen chose to wear gloves for the first time at an investiture event held at Buckingham Palace this week.

Her Majesty, 93, normally carries out the honour without wearing anything on her hands but on Tuesday (March 3 2020), she opted to cover her hands with a pair of long white gloves.

With fears mounting over the coronavirus outbreak and more and more cases being identified in the UK, the palace did not confirm if the Queen was wearing the gloves as a precaution.

However, a spokesman for the palace said: “It is not unusual for the Queen to wear gloves on a public engagement.”

The Queen hasn’t been spotted wearing gloves at an investiture in the last decade.