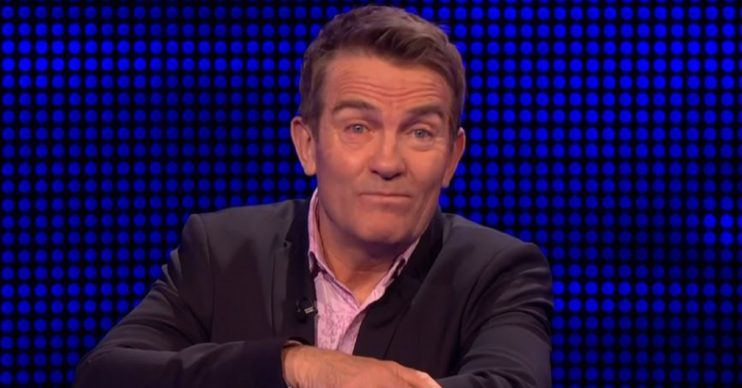 Could YOU Beat The Chasers? Take the quiz and find out

ITV has launched Beat the Chasers, an new spin on its popular quiz show The Chase.

Airing every night this week, the five part series will flip the usual format on its head and pit brave members of the public against the combined might of the chasers.

“Thousands of people have battled the chaser,” host Bradley Walsh explains in the new series. “But now for the first time ever, all five chasers have formed the greatest quiz team on the planet.”

With Zoom quizzes now a regular form of virtual social gathering for many UK families, you might feel as though you’ve brushed up on your own general knowledge in recent weeks.

Here are a selection of questions used on The Chase over the years for you to test your own quizzing skills. Would you have what it takes to beat the chasers?

1) Which of these TV comedies is American?

3) In the novel ‘The Scarlet Letter’ by Nathaniel Hawthorne, what does the scarlet ‘A’ stand for?

6) Which of these films was first released most recently?

A) Joe Versus the Volcano

B) Kramer vs. Kramer

7) The name Lucifer means ‘bringer of…’ what?

8) In 1987, student Mike Hayes crowdfunded his college education by collecting just one cent each from how many people?

9) Which country did England beat 4-3 on penalties to reach the quarter finals of the 2018 FIFA World Cup?

Scroll on for the answers!

How did you get on? Leave us a comment on our Facebook page @EntertainmentDailyFix and let us know what score you got.