Lucy Fallon is fully loved-up with boyfriend Tom Leech - and she's now hatched a plan to make sure other girls stay away from him on his upcoming holiday!

The Coronation Street actress, best known for playing Bethany Platt, took to Twitter to share her fiendish plot, writing: "When you surprise your boyfriend with a skiing trip with his pals... but there are terms n conditions x."

The exact terms include a hilarious jumper featuring a stern-looking Lucy, bearing the caption: "I HAVE A GIRLFRIEND X." 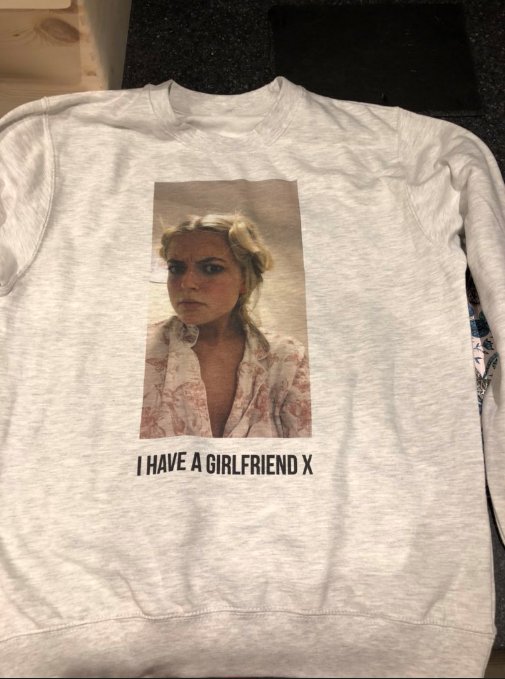 The 22-year-old was clearly joking, although from the severe expression on her face you'd worry for any girl that did make a play for her man!

Luckily, Tom saw the funny side, replying straight away to the tweet with a series of hearts and emojis.

When you surprise your boyfriend with a skiing trip with his pals... but there are terms n conditions.

Her fans were cracking up at the joke-but-also-maybe-a-bit-serious present.

The top was just one part of a pre-birthday surprise for Tom, which also included a sweet treasure hunt.

With the surprise skiing trip the icing on the cake - sounds like he's in for a heck of a birthday! 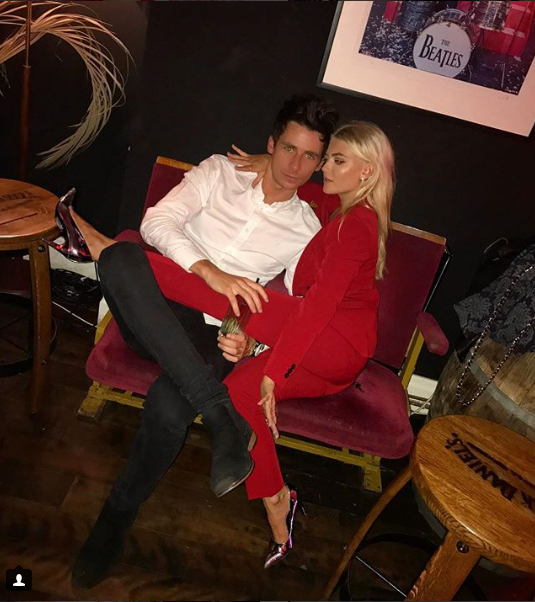 The pair have been dating since 2016, and fans are desperate for them to get engaged.

In December Lucy took to Instagram to post a picture of herself with Tom and her cousin.

In the snap, she referred to her cousin as her "maid of honour", sparking rumours that a proposal had been made. 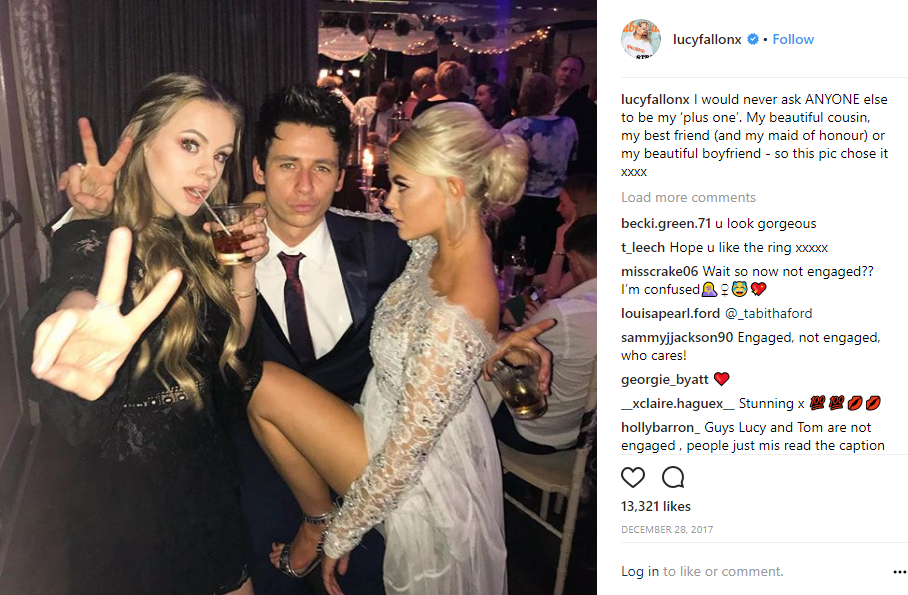 However, no official engagement has been forthcoming, so like everyone else we'll have to wait and see!

Read more: This Morning viewers shocked over reason Eamonn and Ruth have to interview guest standing up

We're also curious to know whether Tom actually wears his new gift on his skiing trip, too. To be fair, if we were going out with Lucy Fallon we'd want everyone to know about it as well!

What do you think about Lucy's gift fro Tom? Leave us a comment on our Facebook page @EntertainmentDailyFix and let us know what you think!