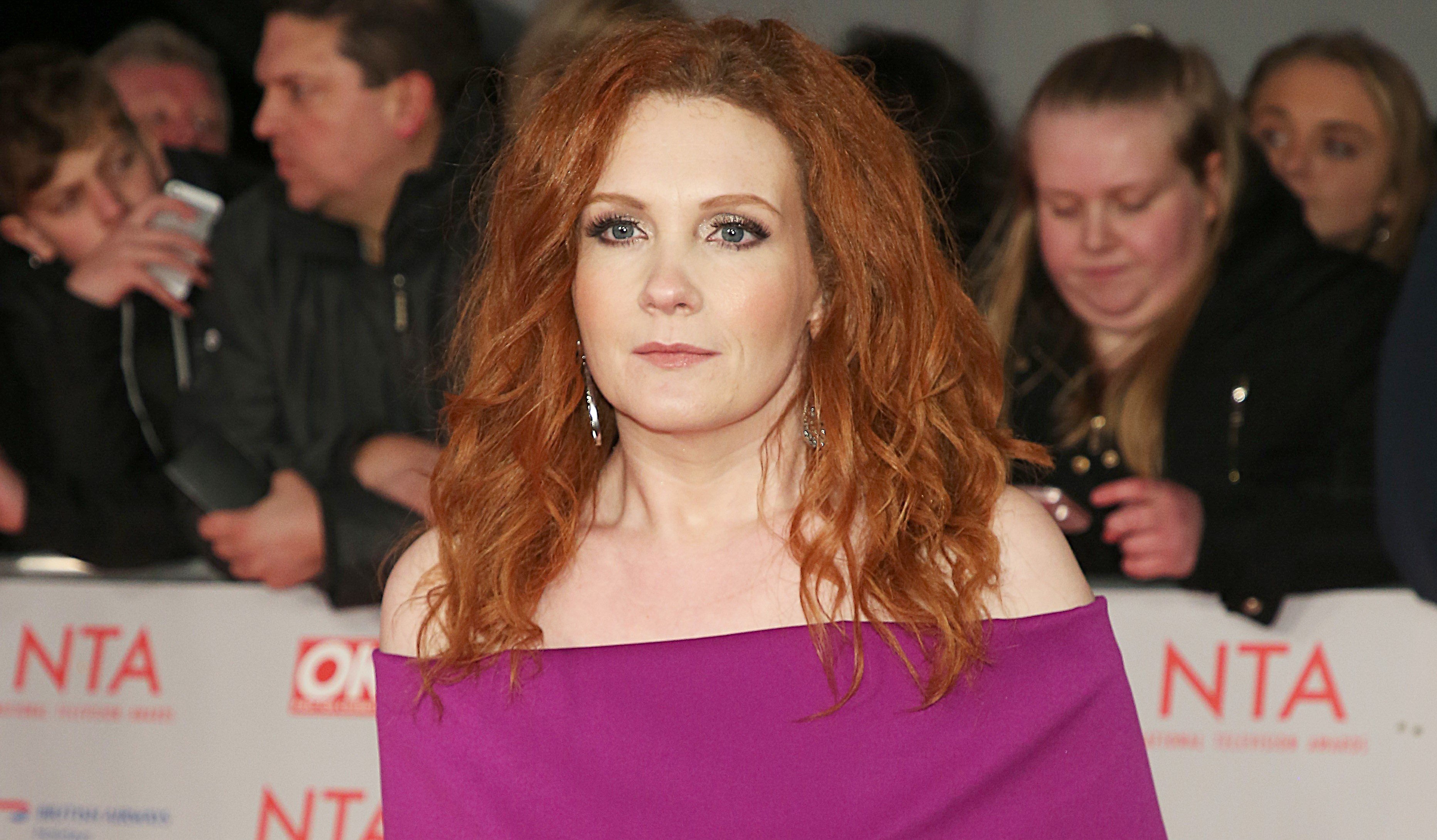 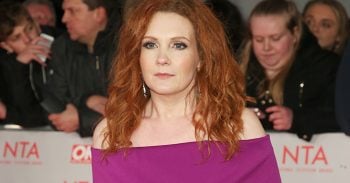 She welcomed her little girl in October last year

To mark her daughter’s milestone, Jennie shared a throwback photo of herself and Chris as she showed off her baby bump.

The picture shows the couple sitting on a bench in a field.

Alongside the photo, Jennie wrote: “And just like that our baby girl is 6 months old.

“While we walked (and rested on a bench) waiting for you to arrive, we had no idea how you’d change our lives. You are so loved.”

Fans were shocked at how fast the last six months have gone since Hilda was born.

One person said: “Six months!!!! Where’s that gone?” and another wrote: “That has gone quick Jennie.”

A third added: “Not babies for long!”

In October last year, Jennie announced that she and Chris had become parents again.

Jennie and Chris had announced their second pregnancy via Twitter in April last year.

Last month, Jennie – who has played Fiz Stape in Corrie for 17 years – revealed she is going to stay on the show for as long as she can as she continues maternity leave.

She said she has no plans to leave the soap and she’s being kept up to date with all the Corrie goings on in the cast Whatsapp group.

“I’m still on the Whatsapp group,” told The Humans of XS Manchester podcast. “Even though I’m not there. I’m still getting all the gossip from that so it’s like I’m still there.”

Asked about how she felt playing Fiz for so long, she said: “Because I was so young, I’m now so much different to those actors who did a lot of other things before joining.

“I think people either like it or they don’t like it and some need to leave and play other characters. I’m kind of fine playing this one character.”