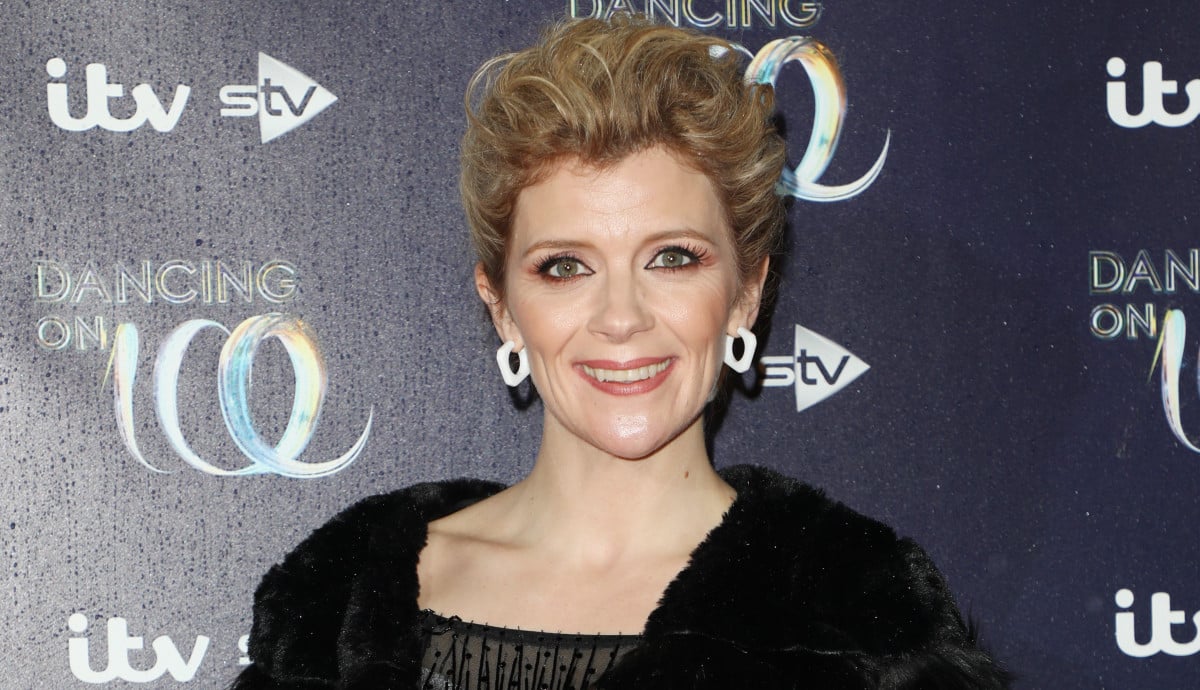 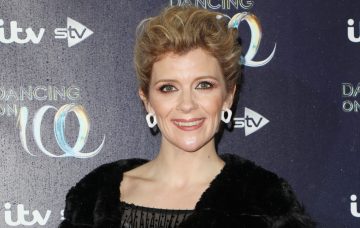 She suffered a miscarriage three years ago

Coronation Street actress Jane Danson has opened up about suffering a miscarriage three years ago.

The star, who has two children with her husband Robert Beck, found out she had miscarried at the three-month scan.

Jane, 40, admitted she and Robert would love a third child however as they’re “getting older” and their sons are growing up, they are just appreciating what they have.

Speaking to OK! Magazine, Jane said: “Sadly we lost our third child a few years ago – I found out I’d miscarried at the three-month scan. It was heartbreaking and it took us a long time to get over it – I don’t think you ever do.

Gushing over her hubby, Jane added: “Rob’s absolutely my best friend in the world. We’ve only had about two rows in twenty years.”

Meanwhile, Jane is preparing to star in the new series of Dancing On Ice – which starts next month.

Back in October, the actress – who plays Leanne Battersby in the ITV soap – admitted the offer was just too good to say no to and would regret it if she didn’t do the show.

She told the Press Association: “I think I’ve got to a stage in my life where if opportunities come along I can’t really turn them down.

“I’m 40 in November and the opportunity came up, I’ve not done anything new for a while and I just thought, do you know what, to be working with Torvill and Dean, who are amazing, it doesn’t really get any better than that.”

Jane added: “If I say no to this, I’m going to watch it and think that could have been me and I think I’d be a bit upset with myself.”

Jane will take to the ice alongside professional skater Sylvain Longchambon.

The brand new series – which will be hosted by Phillip Schofield and Holly Willoughby – will return to our screens on Sunday, January 6.