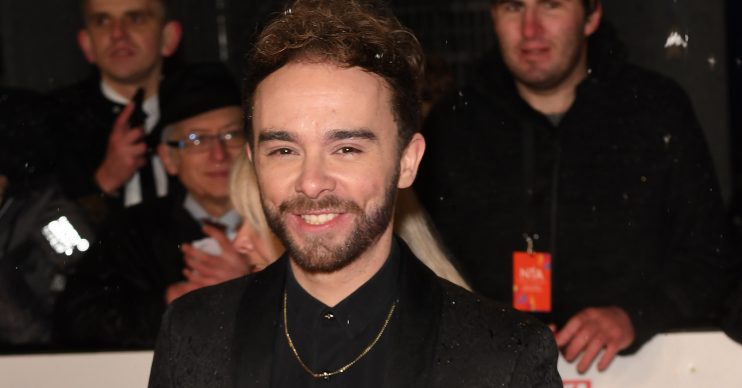 He has lined up appearances for the festive period apparently

Jack P Shepherd reportedly charges his fans £3 for tickets to meet him at nightclubs.

The Coronation Street actor apparently has a string of club appearances lined up this month and had one at Liverpool’s Electrik Warehouse on Friday night.

According to The Sun, party goers were charged £3 for tickets to the meet and greet event.

Despite being one of the soap’s highest earners with bosses reportedly offering him a £250,000-a-year deal in a bid to keep him on the show, Jack apparently started booking personal appearances after watching his co-stars earn cash by doing similar events.

There is a lot of money to be made from these events, and it’s easy money.

A source told the publication: “There is a lot of money to be made from these events, and it’s easy money. All you have to do is turn up, pose for photos and sip free drinks.

“It’s a very lucrative business – especially because the biggest stars can expect to rake in up to £10,000 from a venue to make a single appearance.

“It’s fair to say Jack will be making a fair bit more than £3 per person that turns up.”

Ent Daily has contacted reps for Jack for comment.

Earlier this year, it was reported that Jack had been fined by ITV bosses for advertising the clinic which carried out his hair transplant.

A source told the Mirror: “Jack got a real dressing down and was told not to repeat his behaviour. It was a very serious breach and he was left in no uncertain terms that he had overstepped the mark.

Dad-of-three Jack, 31, is believed to have had 3,000 hairs implanted into his scalp.

He said that he “decided to get it done as it was affecting my mental health.”