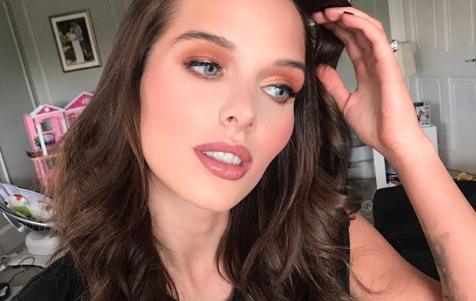 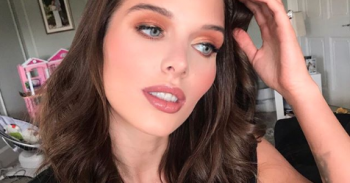 If you’ve ever wanted to own an item of clothing by a bona fide Corrie star, now’s your chance.

Helen Flanagan appears to be selling some of her old garments on eBay – including skirts, dresses and blazers and some kids’ clothes.

And the actress, who plays Rosie Webster in the ITV soap but is currently on maternity leave, isn’t asking for a fortune. There are items on her page for as little as a fiver!

Read more: Beaming Corrie actor Alan Halsall thrilled at getting to spend time with his hero

Helen, 28, is taking a break from Corrie to look after her two young children.

She has two daughters – Matilda, three, and Delilah, eight months – with her footballer fiance Scott Sinclair.

And it looks like the busy mum may have somehow found time to streamline her wardrobe a little bit, too!

The items on sale include a Prettylittlething black tiered maxi skirt, going for just £12, and a Kooples patterned blazer for £20.

There are also some more expensive garments on offer, including an oversized Burberry mac with leather trim, which will set buyers back £200, and a pink Gucci dress, also £200.

Helen has been in a relationship with Celtic star Scott since 2009. In May last year, it was revealed that the couple had got engaged.

Last month, the Corrie actress admitted that she was loving being a mum – even if it is hard work.

She told OK!: “It’s hectic but I’m trying to cherish all the time I have with them because they’re growing up so quickly.”

“There’s a lot of pressure on mums, which largely comes from only seeing picture-perfect moments on social media.

“Being a parent is exhausting; it requires a lot of juggling and energy, so I try to show that side of my life, too.”