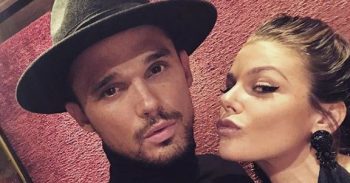 These two are couple goals!

Coronation Street actress Faye Brookes has posted a loved-up snap of her and boyfriend Gareth Gates, in which she refers to him as the ‘one’.

The super-sweet photograph shows the pair kissing in a restaurant during a romantic meal.

Faye captioned the picture with simply: “This one.”

Gareth, wearing a stylish, floral-print shirt, is seen closing his eyes while his stunning girlfriend plants a kiss on his lips.

Fans were quick to compliment the pair, referring to them as a ‘gorgeous couple’, with one even telling Gareth he is a ‘lucky man’.

“Gorgeous couple! Beautiful inside and out!” wrote one fan, while another quipped, “You are a lucky man with this woman.”

Alongside a montage of photographs of them as a couple, Faye wrote on Instagram: “Not only is he the man of my dreams but he is my best friend. I count my lucky stars every day that I found you buster @gareth_gates. Here’s to you my angel.”

Faye and Gareth celebrated his birthday weekend in Paris, staying in a romantic hotel and visiting historical sites such as the Eiffel Tower.

The gorgeous pair have been dating for five years, and earlier this year, Faye revealed to Fabulous magazine that they spoke about marriage ‘all the time’.

She also hinted that a proposal from singer Gareth is likely to come when she least expects it.

The actress, who plays waitress Kate Connor in the ITV soap, said: “I talk about it [marriage] all the time but Gareth likes to surprise me. He goes big or goes home.”

The pair first met when they were co-stars in Legally Blonde: The Musical. They first became friends and later became romantically involved when they were cast in the same pantomime a year later.

Now, Faye has taken on a step mum role to Gareth’s eight-year-old daughter, Missy, from his marriage to dancer Suzanne Mole.

“Obviously I’m not her mum, but she’s grown up with me by Gareth’s side, helping her along the way,” she added to Fabulous.

Faye also says she can see children as part of her and Gareth’s future, but for now, the couple seem to be blissfully happy!

Are Gareth and Faye one of your favourite celebrity couples? Leave us a comment on our Facebook page @EntertainmentDailyFix and let us know what you think! 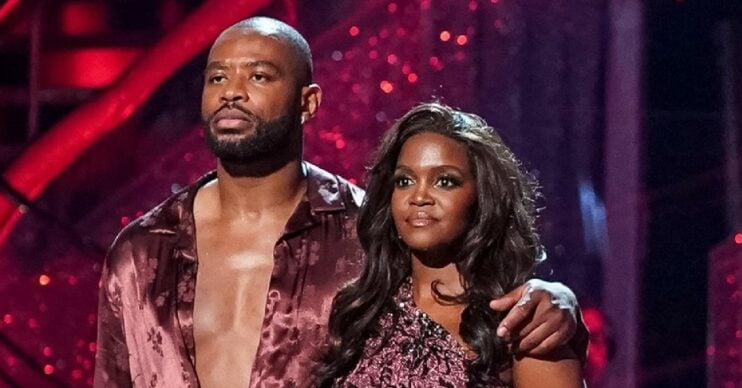 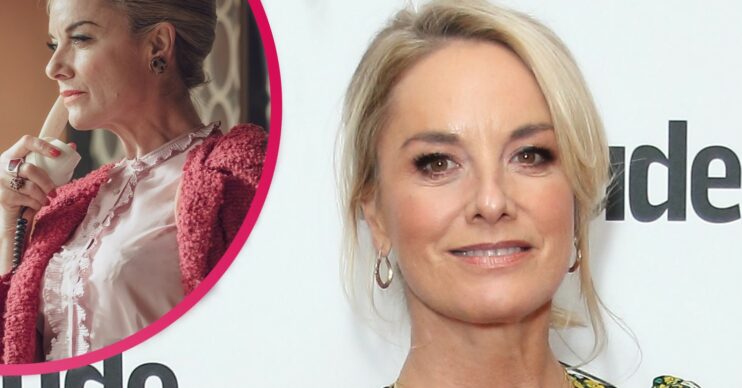