Over the past couple of weeks, Holby City has followed the story of teenager Holly who has been suffering medical complications... and difficulties within her family.

In tonight's episode of Holby City her father Michael shows up at the hospital, and he's played by a very familiar face. 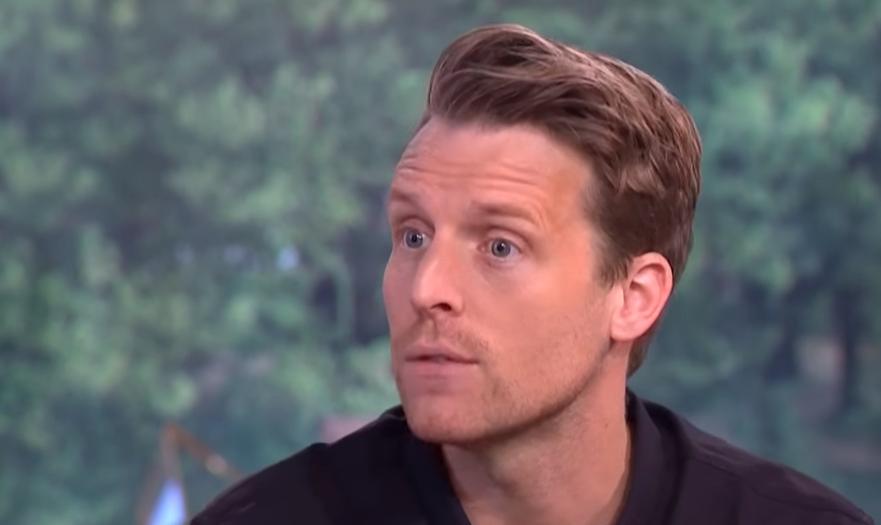 Christopher will be playing Michael in Holby City (Credit: ITV)

Michael abandoned Ruth and Holly not long after Holly was born. He entered her life again some years later and, while Holly has forgiven her dad, Ruth hasn't.

In last week's episode it was revealed that Holly's mum Ruth had swapped her and Michael's mobile number on Holly's phone so it appeared that Michael wasn't answering his ill daughter's text messages.

Ruth told her daughter the truth leaving her upset. She said she didn't want to see her when she came out of surgery. 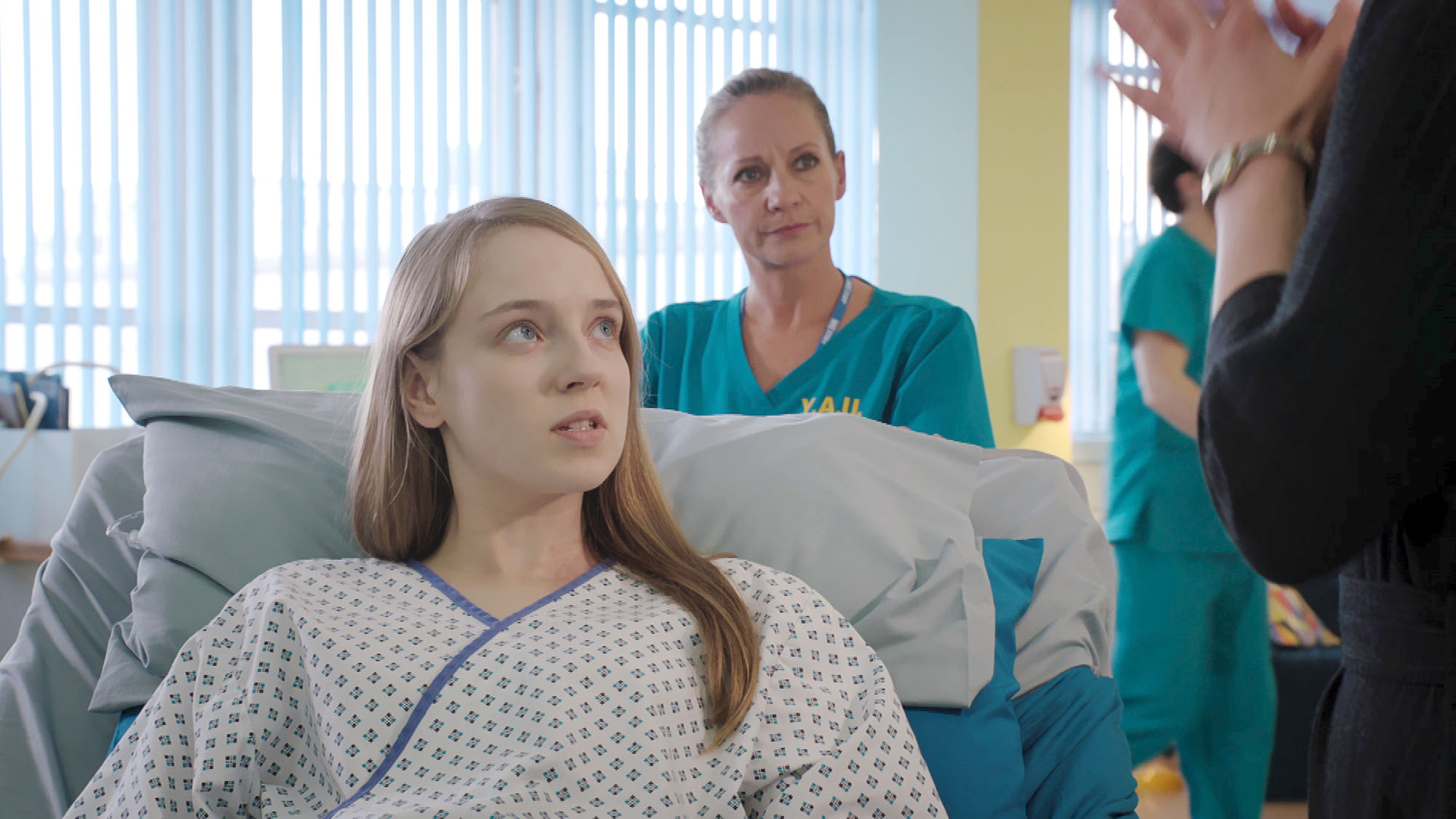 Can Michael and Ruth put their difference aside for their daughter? (Credit: BBC Pictures)

As soon as Michael arrives tonight there is an obvious rift between him and his ex, Ruth, but is there more to the story?

Unfortunately, the outlook does not look good as Holly’s distraught parents have to put their differences aside to make a heartbreaking decision.

Christopher is best known for his role as Nathan Curtis in Coronation Street.

Nathan began a relationship with Bethany but then started to get her to sleep with his friends for money. 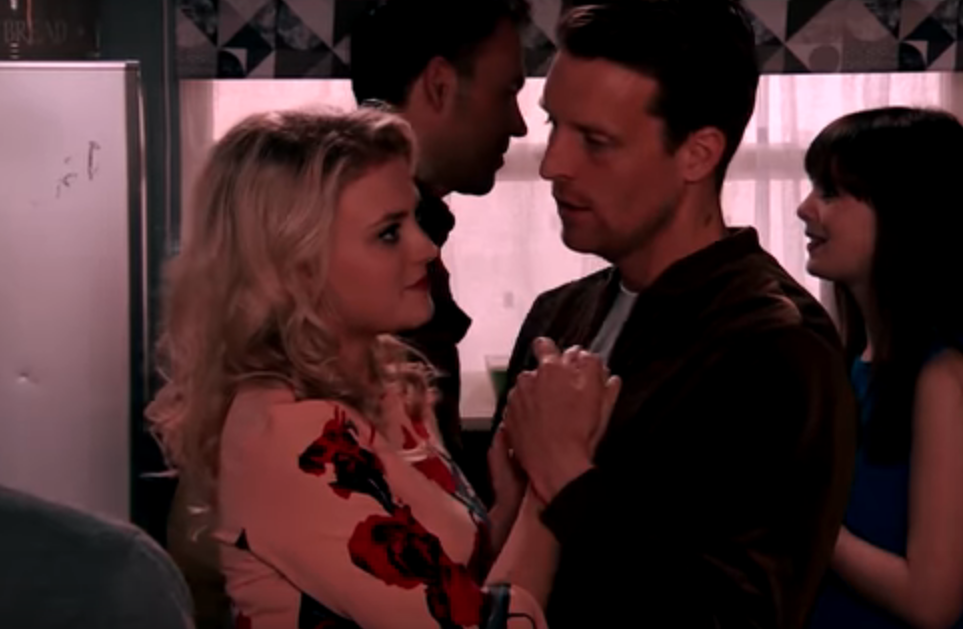 Eventually it was revealed he had many girls working for him and he planned on trafficking her.

Bethany stood up in court and testified against him and Nathan, along with his friends were found guilty of their crimes and sent to prison.

Are you looking forward to tonight's Holby City? Leave us a comment on our Facebook page @EntertainmentDailyFix and let us know what you think!