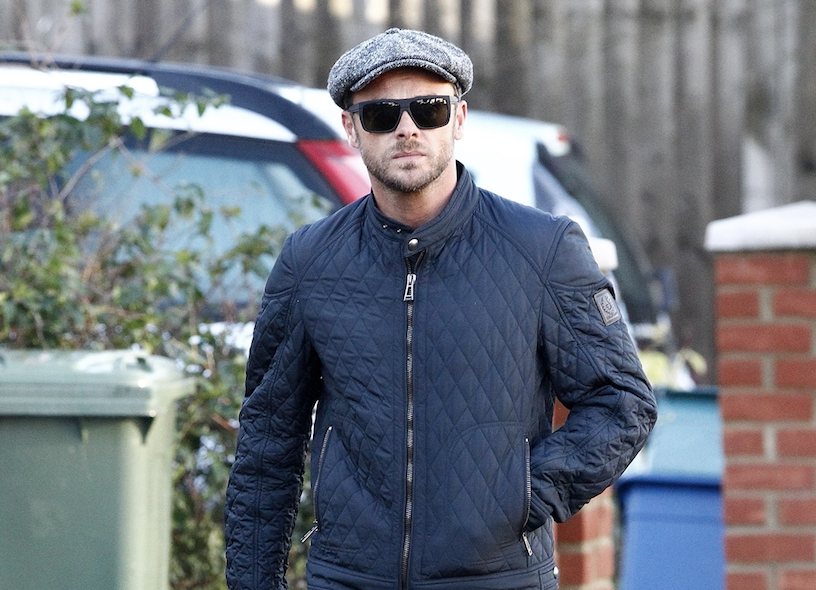 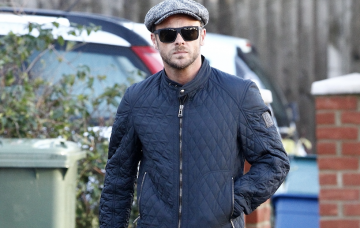 It's going to be a tough battle for one character

Ant McPartlin’s struggles have been well- documented over the past year.

The Geordie star, one half of the nation’s favourite TV presenting duo Ant and Dec alongside Declan Donnelly, has endured a tough time and admitted last year that he had developed an addiction to painkillers.

Ant’s two- year addiction saw him rushed to hospital at one point, but, following a successful spell in rehab, he is now clean of any drugs.

However, Ant’s difficult times have now inspired a storyline on Coronation Street with one of the soap’s favourite characters set to face a similar struggle.

Billy seeks relief following his dramatic cliff fall at Christmas, mirroring Ant’s real-life tumble into addiction after a knee injury that started his use of painkillers.

Daniel says that Ant’s story was an eye-opener to him regarding the dangers of painkillers, and he hopes that he’s done the ordeal justice.

“The recent story with Ant showed me the trauma is much higher than expected,” he said.

“We are dealing with a real issue. It was an interesting story to research. I hope we manage to get it right.”

Billy’s Coronation Street struggle comes after his Christmas Day plummet from a cliff, following a showdown with a furious Peter Barlow.

Peter had confronted the vicar over a fatal hit and run incident where Billy left Peter’s twin sister, Susan, for dead.

Although Peter had forgiven him, Billy slipped and fell from the cliff, leading Peter to assume he was dead.

Fortunately, Billy didn’t perish in the fall but his recovery has been tough, especially since partner Todd has done a runner with adopted daughter, Summer.

Billy’s latest set-back means things aren’t going to get any easier, and fans will be hoping the vicar gets a break at some point after a rollercoaster few months for the character.

Back in real life, Ant may be free of drugs but he’s facing a record divorce settlement of £31 million with wife Lisa Armstrong after announcing their split recently.

Next up for Ant is the start of Britain’s Got Talent auditions which will see him reunited with Simon Cowell for the hugely popular talent show.

It’ll be interesting to see where Ant’s inspiration takes Billy in Coronation Street too, and here’s hoping that things get better for Ant – and Billy – sooner rather than later.