A new frock or undies obvs isn't cutting the mustard...

We’ve seen her strutting her stuff in a seedy lap-dancing club on Corrie as she set about rebuilding her life – and her confidence – after suffering hideous abuse at the hands of evil Nathan Curtis.

But now actress Lucy Fallon is thinking of emulating her on-screen character in real life – by taking pole dancing lessons.

According to the Sun, 22-year-old Lucy thinks learning some saucy moves will bring out her ‘sexy side’.

Corrie viewers have seen Lucy’s character Bethany try to persuade her boyfriend Craig Tinker that her job as a lap-dancer empowers her, and that having money thrown at her by men who can’t touch her allows her to claw back some control in her life post-Nathan.

Despite looking the part on screen, the Sun reports that Lucy didn’t have any training for her scenes in  ‘Tassels’ lap-dancing club, because she didn’t have to actually do any pole routines for the story-line.

However, that’s not stopped her being interested in trying it out outside of work – although she’s not exactly a stranger to the dance style having previously attended a pole-fitness class!

She told the Sun that her previous sessions had been something of a family affair, and had been part of her sister Rachael’s hen do celebrations.

And she’s keen to rope her sis in again…

“I would love to learn,” she said. “I think my sister Rachael would like to as well so maybe we’ll start going to some lessons soon. Hopefully it will help me bring out my inner sexy side.”

She admitted that having done pole-fitness before she knows that it’s not an easy class – although she did really enjoy the work-out it gave her.

“I really got into it and it’s so difficult,” she explained. “You have to have so much upper body strength and the next day I could barely lift my arms up.”

“I felt like I had hurt myself. It was the first time that I felt like I’d given my body a proper work out, so I would love to take it up. It was so good.”

Hmm, we’ll take your word for it Lucy…

Will probs be sticking to a gentle jog in the park ourselves, though… 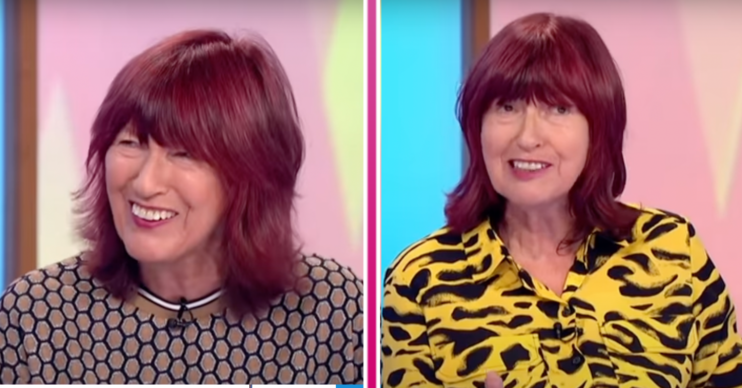