Alan Halsall has revealed he's spending hours at the gym after the painful breakdown of his marriage. 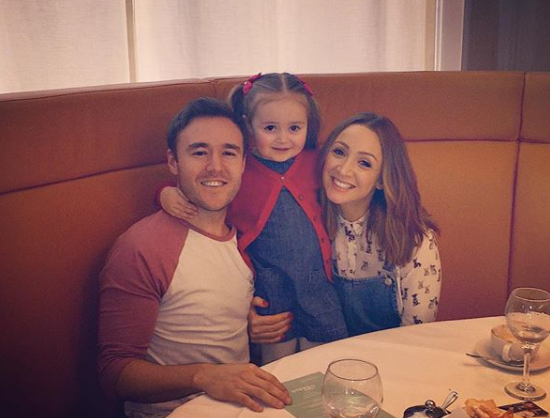 With all that spare time on his hands, and reportedly nursing a broken heart, the soap star has been working on his six-pack and concentrating on keeping fit.

In fact, just today (Wednesday 6 February), he revealed he'd burned over 4,000 calories in a three-hour session at the gym.

While his weekends are spent with friends - including co-stars Jack P Shepherd and Andy Whyment - watching Manchester United and drinking his cares away, his evenings are spent in the gym. 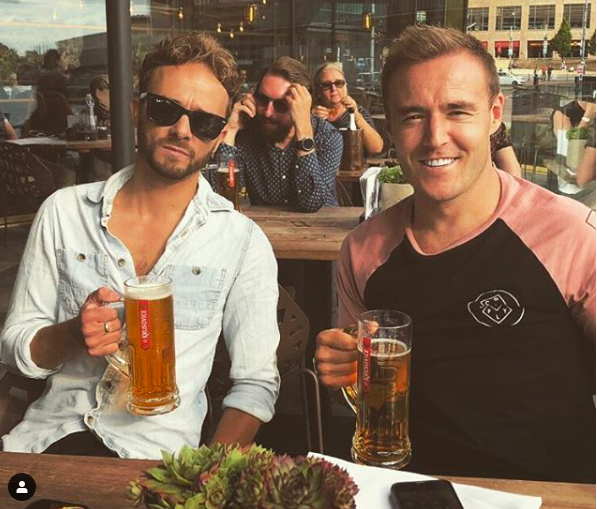 The star, who plays Tyrone Dobbs on the ITV soap, has had two muscle-building sessions at a David Lloyd gym in Manchester so far this week.

On his Instagram page, where he has 120,000 followers, Alan revealed statistics that prove he'd worked out for nearly three hours and burned 2,144 calories on Monday.

The following day, he endured two workouts in the morning - burning off another 1,610 calories. 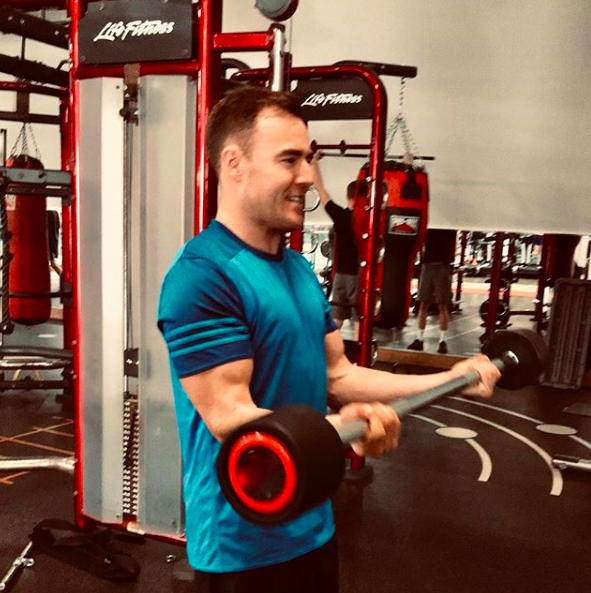 Alan has a new-found love of the gym (Instagram @alanhalsall)

We're exhausted just hearing about it!

Alan, who is also a fan of hot yoga, has transformed his body ever since his painful split from his wife last year.

The fitness fanatic split from Lucy-Jo in May 2018, just a few months after they'd moved into a new home together.

She is now dating panto star Lewis Devine, whom she lives with.

He impressed fans with his dramatic body transformation while on holiday in Ibiza back in September.

Who is your favourite Corrie hunk? Leave us a comment on our Facebook page @EntertainmentDailyFix and let us know what you think!