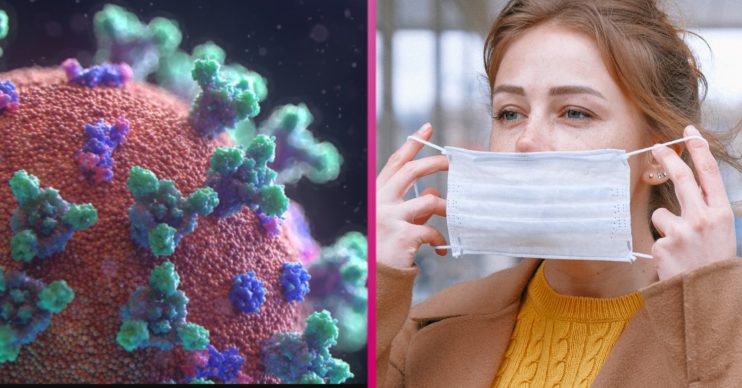 Coronavirus update: Statistics chief warns he has ‘no doubt’ there will be an autumn COVID wave

Professor Chris Whitty has also warned against a surge

In a coronavirus update, statistic head Sir Ian Diamond has said he’s convinced another wave will hit later in 2021.

The Office for National Statistics chief indicated there is “a lot” or regional variation in levels of antibodies earlier today (Sunday, March 14).

He also noted during his appearance on The Andrew Marr Show that COVID won’t just disappear.

Sir Ian’s remarks echo those of Professor Chris Whitty, who recently suggested another surge of cases will hit the UK.

He strongly advised against any move to easing lockdown restrictions any faster than has already been laid out by the Government.

The Chief Medical Officer told the Commons Science and Technology Committee earlier this week that modelling suggested a further surge after lockdown ends.

Professor Whitty said: “We hope it doesn’t happen soon, it might for example happen later in the summer if we open up gradually or because of the seasonal effect it might happen over the next autumn and winter.”

I have no doubt that in the autumn there will be a further wave of infections.

However, Sir Ian said today he believes another wave could occur in the autumn.

He also struck an optimistic tone by hailing the vaccine rollout.

What Sir Ian Diamond said in his coronavirus update

Nonetheless, Sir Ian suggested there are a lot of factors to consider in predicting how matters will pan out.

“We need also to recognise that this is a virus that isn’t going to go away,” he told host Andrew Marr.

“And I have no doubt that in the autumn there will be a further wave of infections.”

He continued: “I would say though that this has been an incredibly impressive vaccine rollout.

Read more: Derek Draper may not ‘have any kind of life again’, Kate Garraway fears

“And we’ve been looking at antibodies in the population. We’ve been scaling up our survey in order to be able to take many more blood tests so that we can look at the impact.

“What we’re seeing is quite remarkable increases in the level of antibodies in the over-80s, and increasingly in the over-70s.

“So I’m very, very confident that the vaccine rollout is really starting to provide some real protection.

“At the other side we see very relatively high levels among young people. That shows how much of young people have been affected by the virus.”

He concluded: “I’d finally just say on this that there is a lot of regional variation.

“So we find 30% of London have antibodies whereas only 16% in the South West. So we need to recognise that as well.”