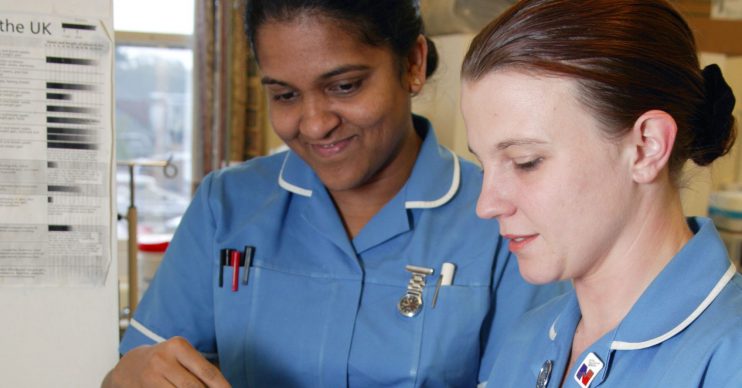 Coronavirus: Who are the key workers whose children will remain in school after UK closures?

Which jobs qualify, and which don't?

All of the UK’s schools are closing this week as the government steps up its response to the coronavirus pandemic.

On Friday (March 20), schools all over England, Scotland, Wales and Northern Ireland will close their doors and remain shut “until further notice”, Education Secretary Gavin Williamson revealed in the House of Commons on Wednesday (March 18).

Announcing the measures, which came ahead of a new Coronavirus Bill introducing a raft of new emergency powers, he said: “It is clear that schools are increasingly finding it more difficult to continue as normal… I want to provide parents, students and staff with the certainty that they need.

Read more: When will schools reopen in the UK? Coronavirus has forced closures across Britain

What are key workers?

The majority of people’s jobs won’t, unfortunately, class them as key workers.

While the government is yet it clarify exactly which jobs will and won’t count, it did say that NHS staff and emergency services workers like police will be covered, as will supermarket delivery drivers.

Generally, the term is used to mean those in crucial public sector roles.

Are other children allowed to stay in school?

The government has also said that exceptions would be made to allow the most vulnerable children to stay in school from Friday.

Education Secretary Gavin Williamson said: “The scientific advice shows that the settings are safe for this small number of children attending.

“But asking others to stay away will just go towards helping us slow the spread of this virus.”

The settings are safe for this small number of children attending.

One headteacher who appeared on This Morning praised the government’s response.

Christine Cunniffe, Headteacher of the Licenced Victuallers’ School, said on the programme: “I think it was a good move by Government to keep the schools open for as long as possible because we do need some normality for the children.

Read more: William ‘to step in for Queen and Prince Charles in coronavirus crisis plan’

“But obviously there comes a time when the government have to make a call and they’ve made that call and it’s a good one.

“We’ve got to keep going as normal and we’ve got to support the country through a really hard time now, especially those key workers who are going to need us in schools to keep normality.”

Speaking to hosts Phillip Schofield and Holly Willoughby, she continued: “I am worried that children who are less fortunate and vulnerable need to be looked after and this has got to be an immediate special consideration to support those children at this time.”