The coronavirus UK death rate has jumped by 87 to 422 since yesterday (March 24), according to new figures released by the Department of Health. 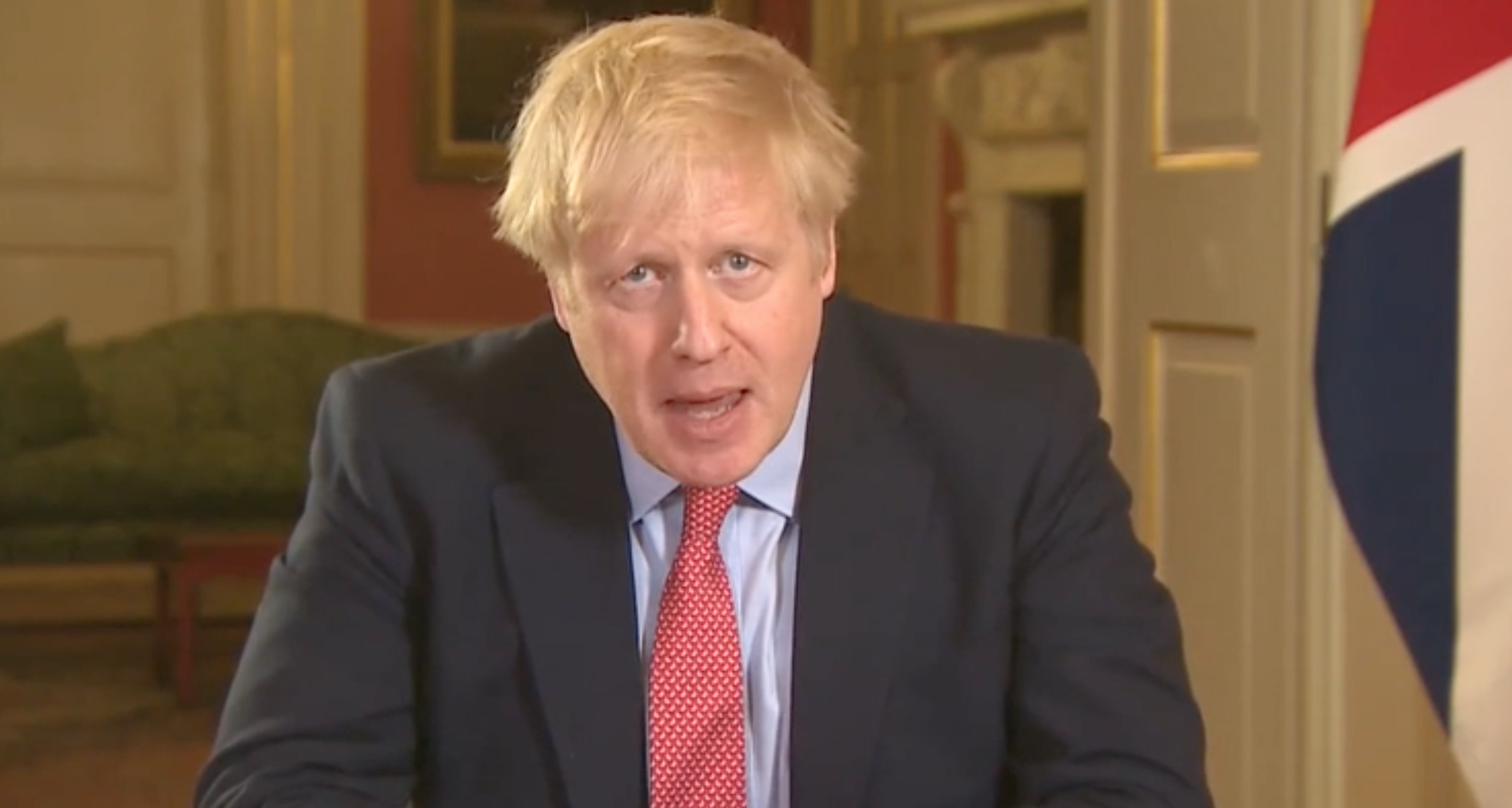 The rise in casualties from the virus comes amid calls for stricter controls at train and tube stations.

Unbelievably, some bosses are still insisting people travel into work despite existing public transport meant to be for key workers such as NHS staff.

Meanwhile, the Prime Minister has been criticised for not being clear enough about what people can and can't do - even though he told the UK to 'stay at home.'

Critics also believe the government has not acted quickly enough in the fight against coronavirus, after thousands of people flocked to the UK's beaches and open spaces last weekend.

Boris said that Brits are now only allowed out for four reasons. 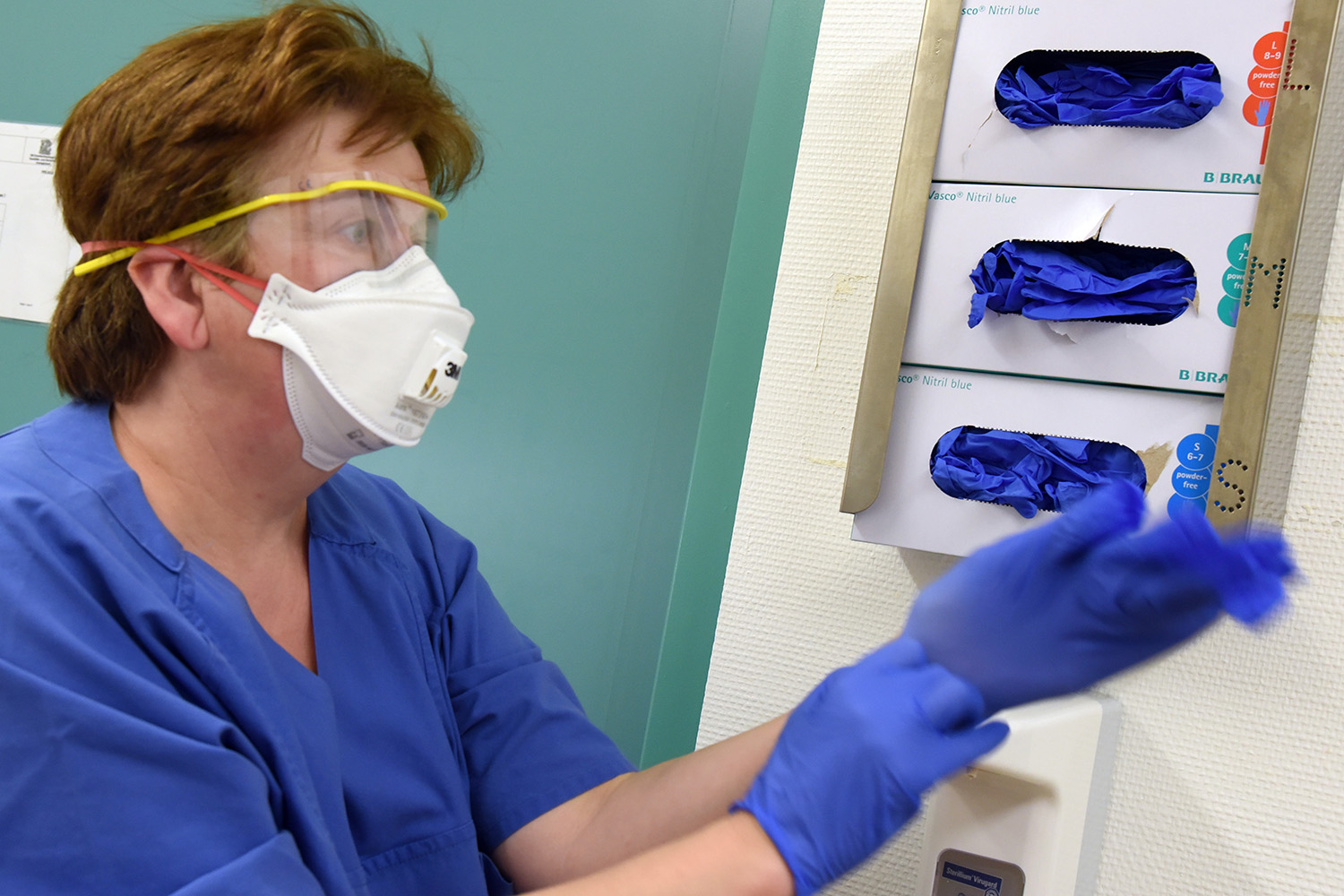 The UK coronavirus death rate has increased by 87 (Credit: WENN.com)

"Shopping, one hour of exercise a day, any medical need or to provide care to elderly and travel to and from work where absolutely necessary," he said.

He added: "These are the only reasons you should be leaving home."

Read more: Linda Lusardi 'holding in there' as she tests positive for coronavirus

One ED! reader said: "This would have been more effective if he actually said the word 'lockdown'. I thought he could have been a LOT clearer and shown a lot more force, especially towards those who totally ignored the social distancing advice this past couple of days."

"What a load of rubbish, does he think this is anything different than the weekend? He should do total lockdown. Boris, you need to grow a pair," said another.

On BBC Breakfast, he said children with divorced or separated parents will allowed to spend time with both parents despite new Government measures. 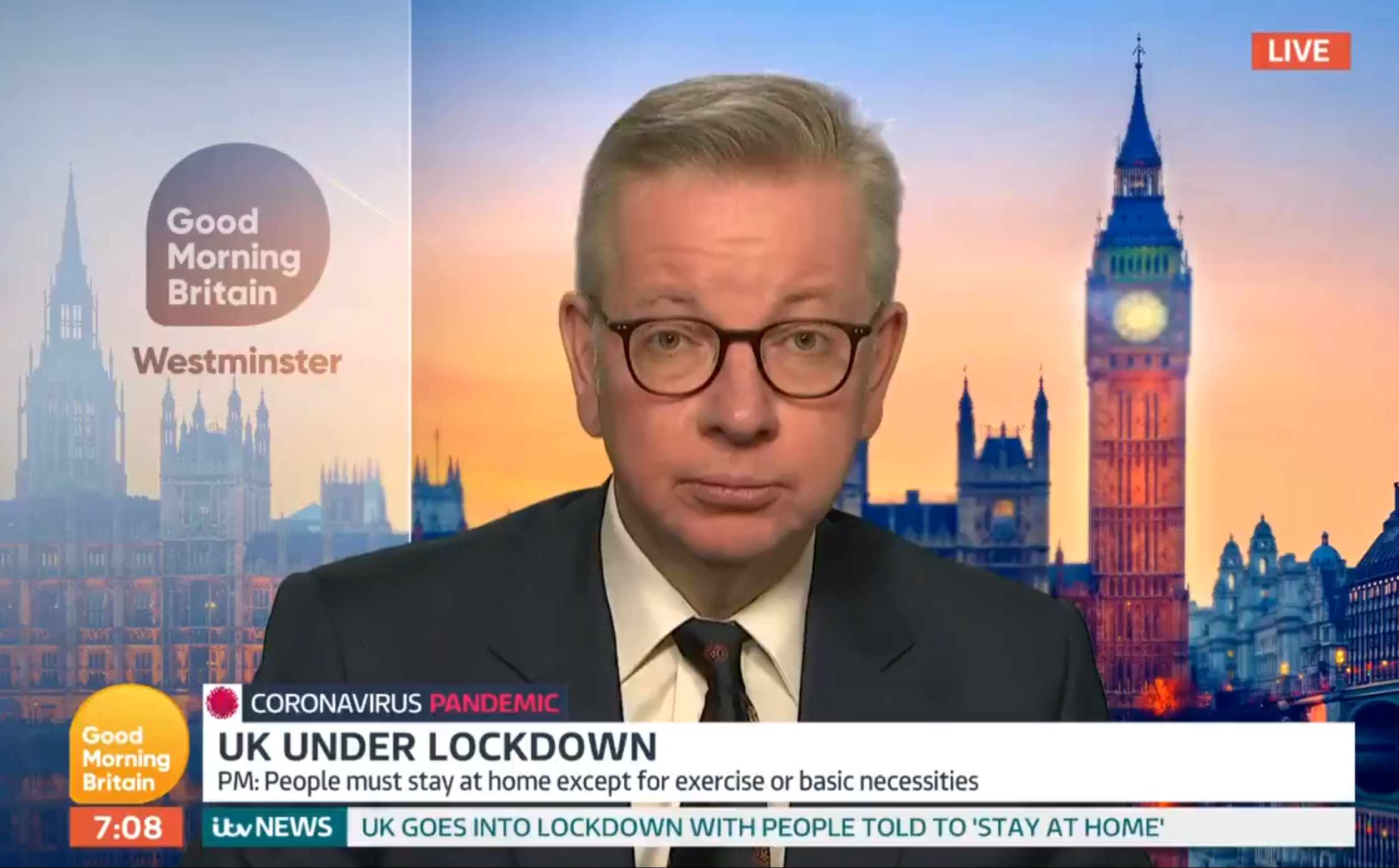 However, on Good Morning Britain, he said children should remain in the home that they are in until the lockdown is lifted.

He said: "We should not have children moving between households. They should make contact through social media."

Speaking about whether construction workers should still be working or not, Michael told GMB's Piers Morgan and Doctor Hilary Jones that workers can still attend construction sites if they’re out in the open or if a private property is vacant.

Dr Hilary responded: "These construction workers have got to travel to that site. They shouldn't be travelling, they should be staying at home.

"I don't understand why they would be going to work to work on a construction that isn't urgent." 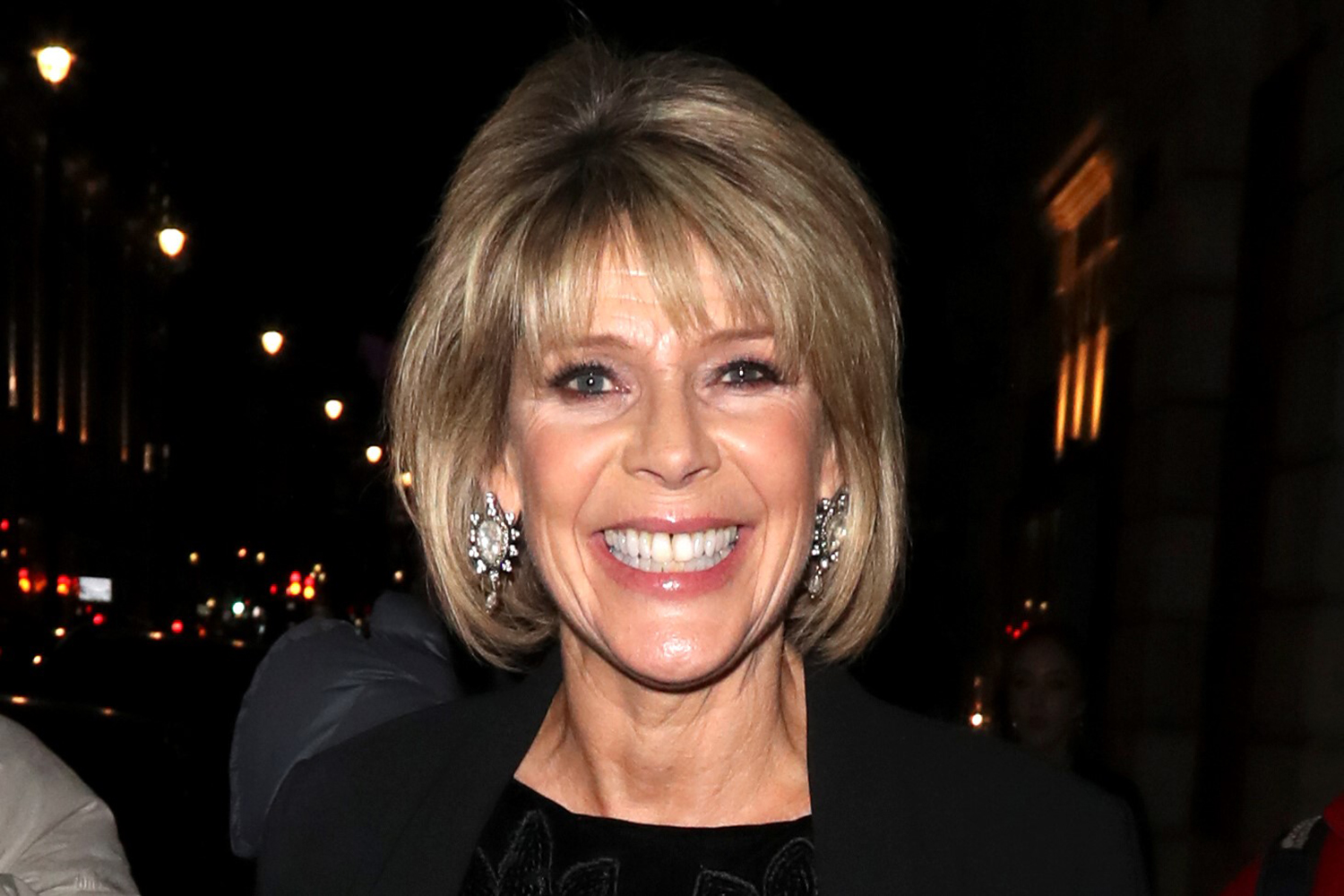