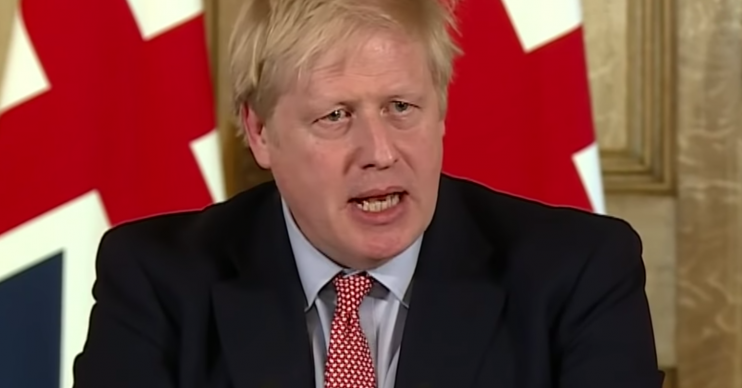 Teachers’ leaders want a full explanation from Prime Minister Boris Johnson over why schools in the UK are being kept open during the coronavirus pandemic.

With plans to ban mass gatherings reportedly underway, education chiefs need answers why the PM is not taking the approach followed by other countries and closing schools following days of criticism.

The PM claimed closing schools might do “more harm than good” after Ireland announced a shutdown of schools and colleges earlier this week.

But now the Tory leader has been sent a letter from the National Education Union requesting: “We all want to limit and delay the spread of the coronavirus and we do think medical advice and expert scientific advice is important in this regard.

Full disclosure.@MaryBoustedNEU and I have written to the Prime Minister asking for full disclosure around his decision not to close schools.

text of that letter is attached. pic.twitter.com/CKPdTWkl5Q

“But it is clear that such advice can have uncertainties, and that it could be crafted to target a variety of measures.

“We now see that you may take legal powers to force schools to remain open even when heads and teachers think there is good reason to close.

It is clear that such advice can have uncertainties.

“In those circumstances we, as the leaders of the largest education union, believe that it is right for us to ask you for fuller disclosure of the models you have looked at, and to understand which measures you are targeting.

“We do not have the medical expertise to know what the transmissibility is between children and staff in close quarters in classrooms – but your scientists will have made assumptions about that, together with some view of the certainty of those figures.

NEU Joint GSs @MaryBoustedNEU and @cyclingkev have written to the Prime Minister asking for full disclosure around his decision not to close schools.https://t.co/ncABbVhwrV

“It is very important that we understand what the increased rate of infection is for staff and parents if schools remain open, including obviously for those with underlying health conditions themselves, or for those they care for.”

Sent by the union’s joint general secretaries Kevin Courtney and Mary Bousted, the letter addresses the PM’s justification for not ensuring pupils stay at home.

The letter continues: “We know you’ve expressed concerns about children not in school being cared for by vulnerable elderly grandparents, or by NHS staff who would then not be available for work.

“However, we would suggest that parents and schools would be able to work together to find solutions to that – and we would like to know if you have any modelling of such societal responses.

“Most of all we think that education staff deserve to have access to modelling of the projected spread of the virus and the projected number of fatalities in a wide variety of scenarios including in scenarios where schools are closed for different periods of time.

“Teachers and other staff would work to help a broader societal response to mitigate the effects of the virus. We know this is especially important in a country where public services and the NHS in particular have been run down for so long.

“However it is vital that you share all of the potential models you have with us if that societal response is to be as strong as possible.”

In other developments relating to the coronavirus pandemic, people over 70 in the UK could be told to self-isolate for four months in a bid to combat the coronavirus.

The drastic measure is reportedly part of a series of actions by the Prime Minister Boris Johnson, Health Secretary Matt Hancock, Chief Medical Officer Chris Witty and Chief Scientific Adviser Sir Patrick Vallance to prevent the NHS from “falling over”.

21 people have died from the virus in Britain with more than 1,000 confirmed cases.