Experts are warning that tougher lockdown measures to prevent further spread of coronavirus are just weeks away.

It came as the UK reached its highest death toll yet, with cases doubling every three days.

Many expect that the figures will reach a peak at around Easter. 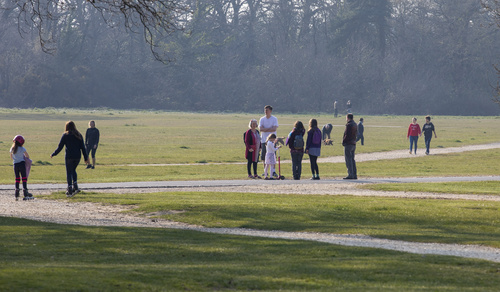 While many have been heeding the advice to leave the house only for exercise, to get essential supplies or to go to work if working from home is impossible, others have been ignoring it.

Parks and beauty spots have been busy, with police officers approaching people and dispersing them in some areas.

"I expect death numbers to increase over two, three or four weeks, and then to gradually decrease," a government adviser told Mail Online.

They said that if death tolls continue to rise, stricter lockdown measures would be put in place, that would involve "anything that can be done to push it (down) further" and prevent people catching the disease and spreading it.

It could mean taking similar measures to countries like Spain and Italy, where outdoor exercise is banned and fines of up to €3,000 (£2,690) are given to anyone in breach of the rules. 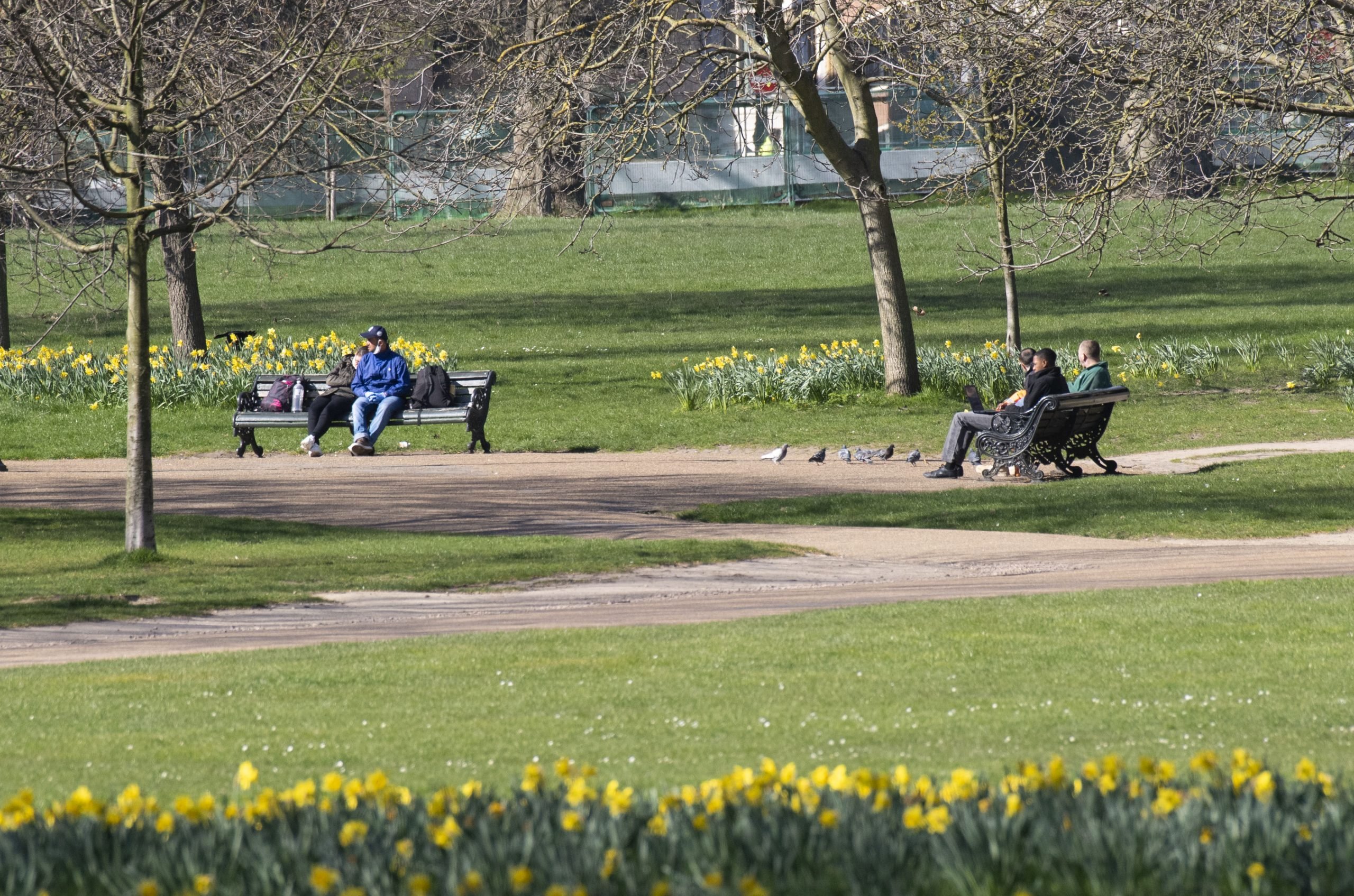 People are being urged to stay at home (Credit: Splash News)

Roadblocks, drones and helicopters are being deployed to monitor the current situation.

Cops have been given powers to fine people up to £60 if they are found to be breaking the rules.

That includes people who drive to beauty spots and landmarks for their daily walk.

The rule is that people in public need to stay two metres apart from each other.

Will it be enough?

Social distancing measures were being taken seriously at this Tesco (Credit: Splash News)

And research suggests the current UK measures may not be enough to stop the bug from spreading further.

A study by the Massachusetts Institute of Technology (MIT) suggests viral droplets in coughs and sneezes can travel at speeds of ten metres to 100 metres per second, creating a cloud that can span up to eight metres.

Meanwhile, testing has begun of health service workers at several key sites across the UK. It is thought this could be a "massive game changer" in the nation's fight against the deadly bug.

What do you think - does the government need to get tougher to make sure people keep their distance? Go to our Facebook page @EntertainmentDailyfix and leave a comment