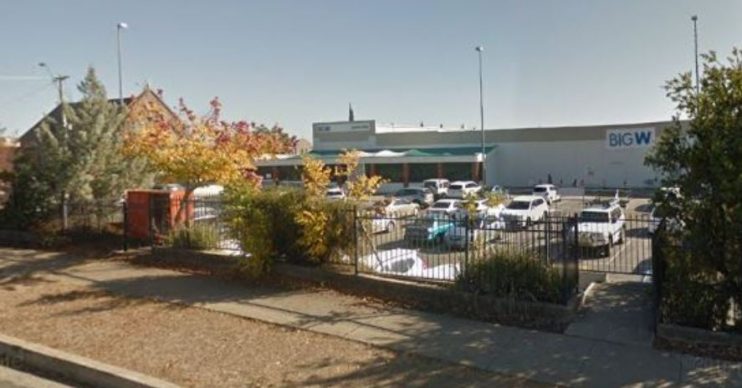 Shopper is tasered by police amid coronavirus panic-buying frenzy

A row over toilet roll

A shopper reportedly had to be tasered by police after a bust-up at a department store amid reports of panic-buying over fears the coronavirus outbreak could lead to widespread shortages.

A man was charged after he allegedly attacked two people and police during a fight over toilet paper, the Daily Mail reported.

The individual, 50, was reportedly tasered at a shopping complex in Tamworth, a city in New South Wales, Australia.

Cops were called to the department store after reports a man had assaulted a fellow customer and a member of staff.

According to the Mail, the argument is believed to have started over toilet paper, which people all over have been stockpiling due to coronavirus fears.

A spokesperson for New South Wales Police said: “Police have been told a 50-year-old man began to argue with a staff members and another customer before he assaulted them at a department store in Bridge Street.

During the man’s arrest, he was tasered.

“Officers attended and during the man’s arrest, he was tasered.

“He was then taken to Tamworth police station where he is assisting police with their inquiries.”

It comes amid reports that Britain’s supermarkets have drawn up emergency plans to ‘feed the nation’ and deal with potential panic-buying in the event of the coronavirus outbreak worsening.