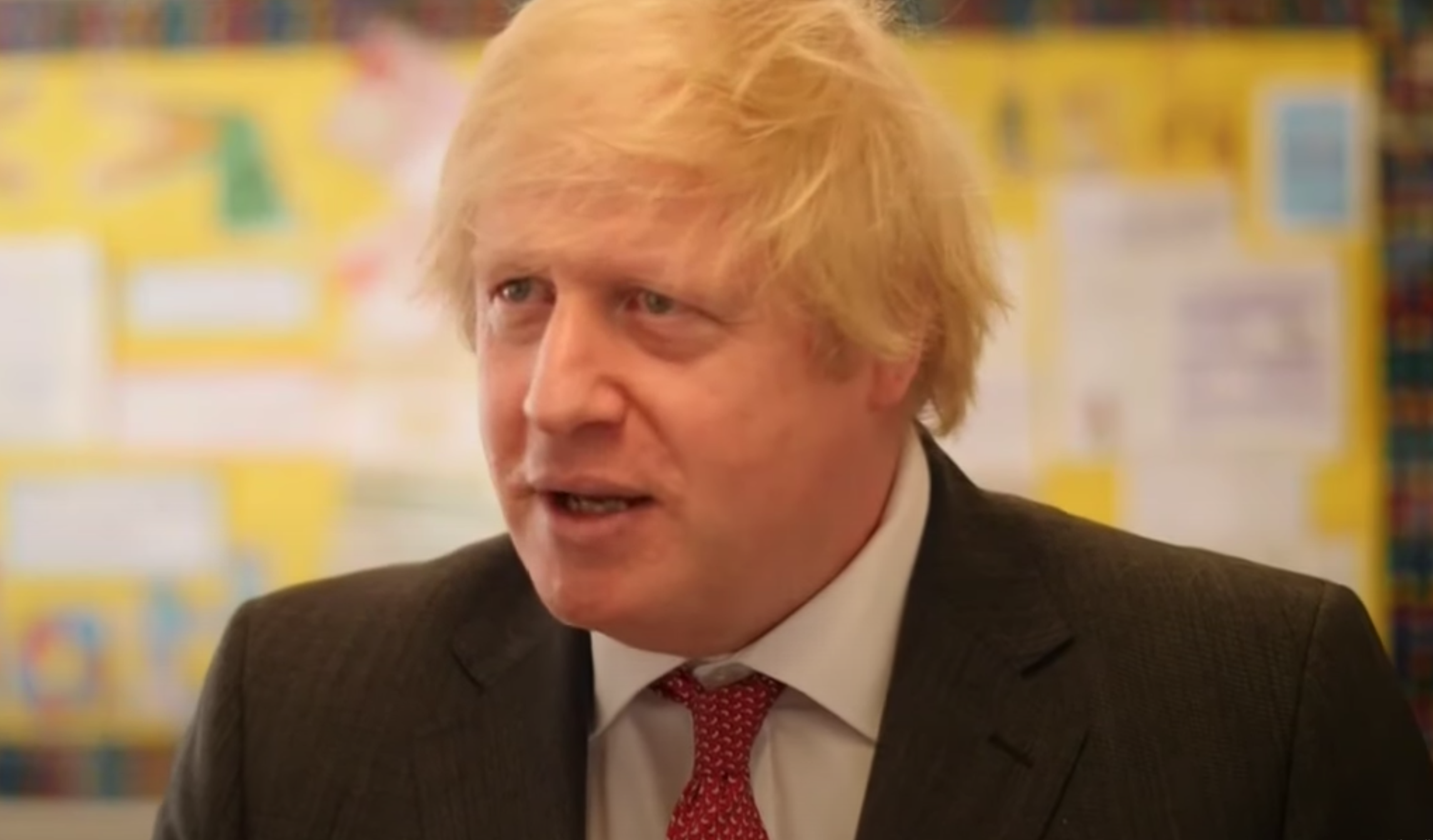 The coronavirus social distancing rule looks set to be lowered from two metres.

According to MailOnline, scientific advisers are “totally comfortable” with reducing the measure, as long as other precautions are observed.

These might entail ventilating buildings extensively, the use of masks and the installation of screens.

And today (Saturday June 20, 2019) Culture Secretary Oliver Dowden told the BBC a review into relaxing the restriction will soon be completed.

He said on BBC Radio 4 that the government analysis will be “concluding shortly, within the coming days”.

Watch this space, we will be putting in further changes as the science allows.

The Telegraph says he told reporters: “The outcome of that review will be announced this week, obviously that’s something that will make an enormous difference I think to many businesses who are keen to see a change.

“Obviously we need to go through that review but I’m very understanding of the calls for action on that, particularly for our hospitality industry, for our pubs, for our restaurants, [they] are keen to see if there’s some change that can be made there.”

The UK – along with the US, Switzerland, Spain and Italy – has one of the largest contact gap requirements. The World Health Organisation recommends a gap of just one metre.

He said yesterday (Friday June 19, 2019) that Brits should “watch this space” when asked about reducing social distancing to help pupils return to schools.

“Watch this space, we will be putting in further changes as the science allows,” he said.

The MailOnline believes this would mean similar reductions for the hospitality sector if enacted for schools.

Conservative MPs have been putting pressure on the PM to scrap social distancing for weeks.

They claim reducing it would mean more pubs could reopen and avoid redundancies, following the threats posed by the pandemic.

Former Tory leader Iain Duncan Smith told BBC Breakfast this morning: If we don’t get the economy moving now, which is why the two to one metre is so critical, then we will see companies simply calling it a day and putting people on to unemployment.”